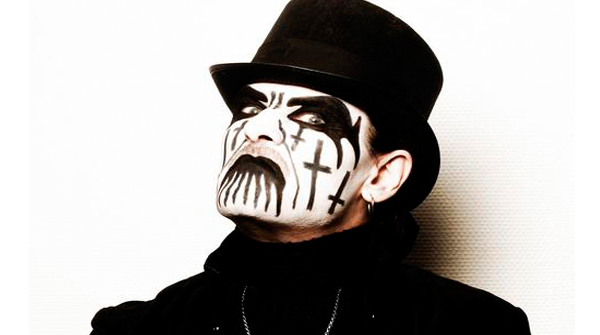 The Grammy-nominated metal icons returned this summer after asix-year touring hiatus to perform at Hellfest and Sweden Rock. However, nextsummer's B-O-A performance at Catton Hall will mark their first UKperformance in a number of years.

When asked about next year's top slot King said:

"I'm looking so much forward to this, we all are. Finally backin England! The people at Bloodstock have gone the extra mile tomake this possible, and will be expanding the stage to fit our fullproduction. This is gonna be DARK and very HEAVY!"

Bloodstock 'Early Bird' tickets are available from theBloodstock store at a price of £100 (plus booking fee) for afour-day weekend pass.