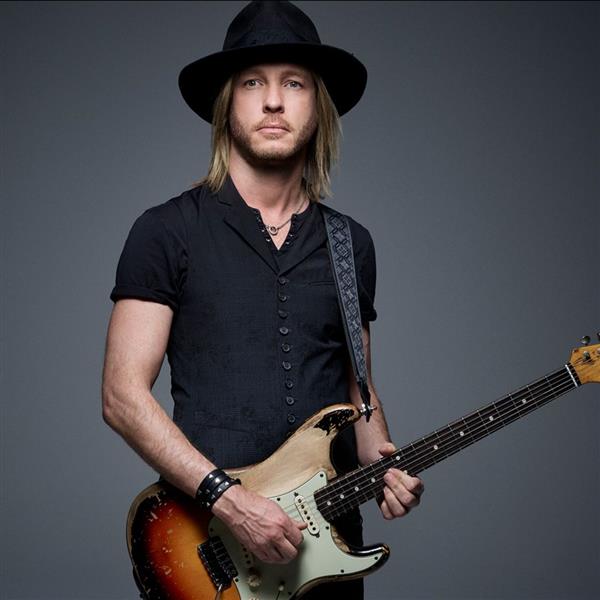 New album 'The Traveler' Released: 31 May 2019
Via Provogue/Mascot Label Group

Check out the new song 'Gravity'

The Kenny Wayne Shepherd Band have unveiled their brand new song Gravity, taken from their upcoming album The Traveler, which is out on 31st May via Provogue/Mascot Label Group.

World-class guitar playing has always been his calling card, but in his forties, Shepherd knows when to blaze and when to breathe. “There’s some restraint on ‘The Traveler’,” he considers. “As I’ve gotten older, I’ve started to lean towards the approach of less is more. I play for the song now.“ Taking a cue from his side project, The Rides, the super group he co-founded with Stephen Stills and Barry Goldberg, Shepherd shares more vocal responsibilities with his long-time singer, Noah Hunt, than on past releases, allowing the band more versatility. “I still don’t sound like Muddy Waters,” he smiles. “But I’ve definitely grown as a vocalist. I owe a lot of the credit to Stephen Stills for pushing me to sing more in The Rides,”

He may move amongst legends, but the modest Shepherd brushes off any suggestion that he belongs in the same breath as the blues greats he collaborated with on 2007’s platinum-selling and Grammy-nominated documentary, ‘10 Days Out: Blues From The Backroads’. Yet he’ll accept that with the old guard fading, there’s a responsibility to carry the torch. “The inescapable reality is that I’m getting older, and the generation of blues artists that went before, well, y’know, nobody lives forever.  If I live long enough, I’m gonna wind up in the category of the older statesmen of the blues. For anyone in that position, I think it’s our duty to pass it on. It’s not all about me and my music, the goal is a broader one of keeping the genre alive and relevant.” 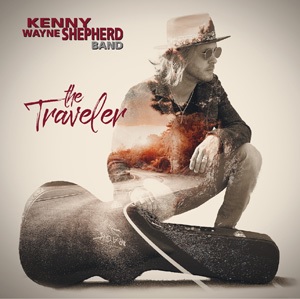