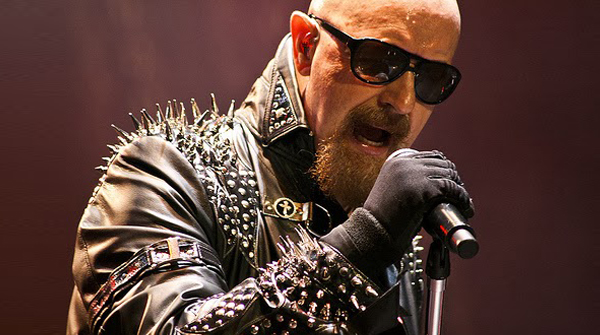 A new Judas Priest track set to feature on the upcoming album, 'Redeemer of Souls', is now available to stream.

"'Dragonaut' really goes straight between the eyes from the offset. And it just charges through with all this wonderful imagery that Priest has created over the years."

Set for release next month in both the UK and North America, the new record marks guitarist Richie Faulkner's studio inception with Judas Priest after replacing K.K Downing in 2011.

Here's what other members of the band had to say on the 17th studio Judas Priest album release.

“It’s a heavy one, for sure,” adds drummer Scott Travis, “so we’re proud of that. It’s a great way to introduce people to the new Priest record.”