John Lydon Hits Out at 'Never Mind The Bollocks...' Re-Issuie 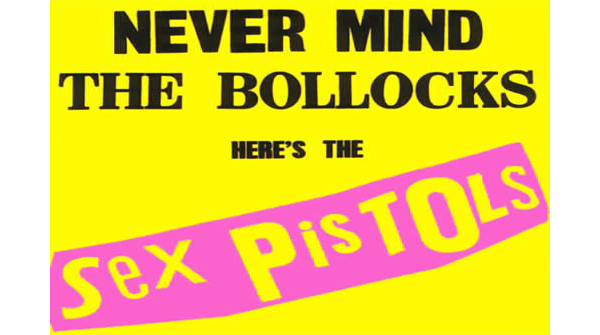 John Lydon Hits Out at 'Never Mind The Bollocks...'Re-Issuie -

Never one to mince his words, John Lydonhas taken an uncharacteristic diplomatic swipe at the campaignsurrounding the Sex Pistol's reissue of 'Never Mind TheBollocks...'

In a recent interview with NME, Lydonstated that although he was happy that the record is beingre-released, he was keeping himself 'distant' from themedia 'furore.'

"As you must know, I'm keeping myself distant fromthat."

However, the Public Image Ltd. frontman was backto his venomous best when referencing the 2012 campaign whichtried, in earnest, to get 'God Save The Queen' to the topof the UK singles chart to coincide with the Queen's GoldenJubilee, he said:

"It wasn't right from the start. I don't mind the recordsbeing re-released properly, that's a good thing, but I don't likethe vacuous nonsense of trying to create false agendas andpretending to want to be Number One. Hello? Never did nothing forNumber One. Not ever. Not in my entire life. What the fuck are youlot thinking of? I'm immediately at war with them onthat."

"It's so ridiculous. They don't realise they're actuallykilling the fucking spirit of the thing. This is notKISS."

Public Image Ltd. (PiL) earlier this yearreleased their latest album 'This Is PiL' in May of thisyear. The LP, which was the album from Lydon & co since 1992's'That What Is Not', was released through their own PiL Officiallabel.