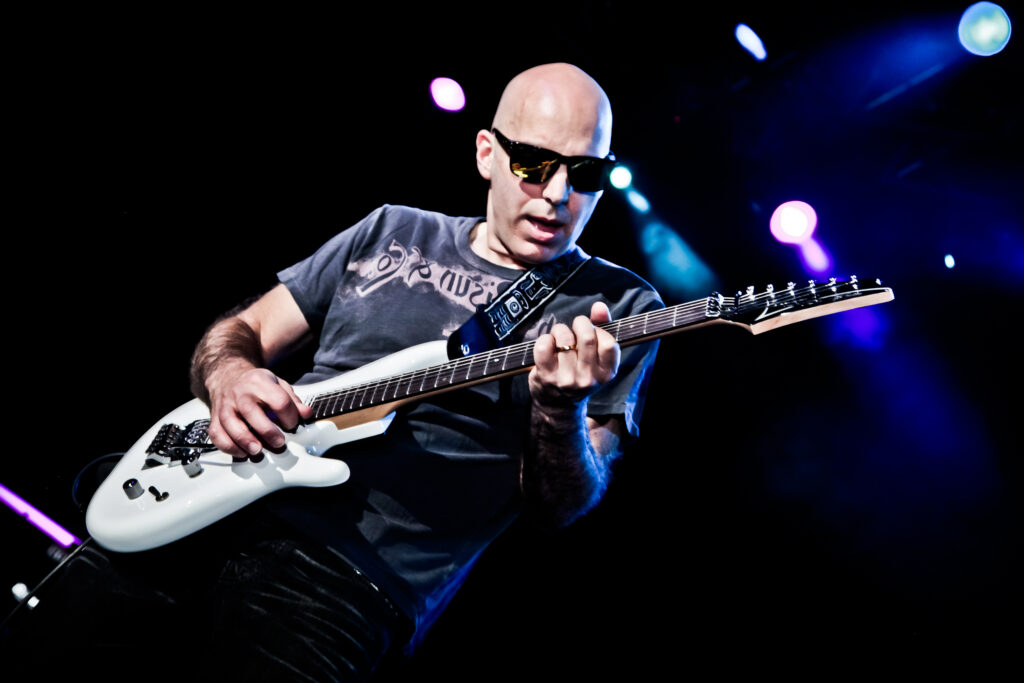 Joe Satriani will undertake a 10-date UK tour in 2013which is set to start on Saturday 8th June at the ManchesterApollo.

The series of shows will be the first run of dates for Satrianiin the UK since his 'Black Swans and Wormhole WizardsTour' back in 2010.

Special guest for the entire tour will be British virtuoso bluesguitarist Matt Schofield.

The newly announced mini-tour coincides with the news thatSatriani will record a new solo album later this year for aworldwide release via Sony in May 2013.

The enterprising guitarist is also in the planning stages ofreleasing a career retrospective box set for spring 2013.

This year has already been rather busy for Satriani, not onlyhas he performed a sold out UK date with his bandChickenfoot at the London Brixton Academy. He alsoembarked on multiple G3 tours in Australia, Europe and SouthAmerica, he also made a cameo appearance as himself in Brad Pitt'sOscar-nominated baseball movie 'Moneyball.'