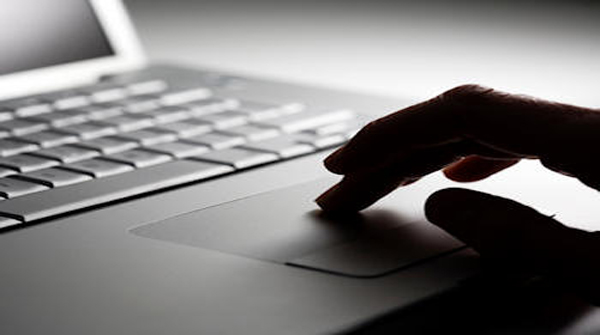 The Japanese authorities have taken stringent steps in thebattle against illegal downloading, with music fans found guiltynow facing a possible two years in jail or a hefty fine, reportsthe BBCNews.

The practice of downloading copyright-infringing files has beenillegal in Japan since 2012, but a recent campaign by the Japanesemusic industry has seen the new & severe penalties introduced.

Japan comes second only to the US with regards to the size of itsmusic market and according to TheRecording Industry Association, illegal downloads in thecountry outnumber legitimate purchases by ten to one and thenation's plans to detour the pirates are part of a wider globalcrackdown.

Recently several countries have began to take action against thepirates with the owner of Swedish file-sharing website, The PirateBay recently being deported back to Sweden to face tax charges. TheUS government have also been busy in their battle against illegalstreaming after taking digital locker service Megaupload offlineand the UK successfully fined and jailed the owner ofSurftheChannel.