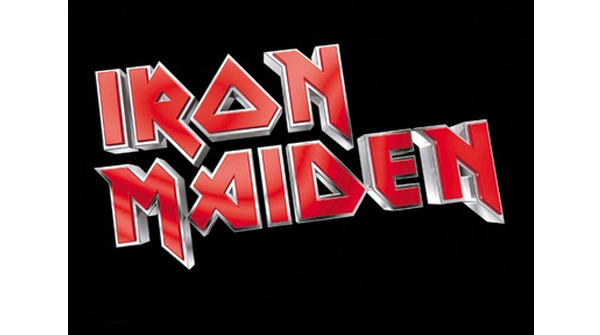 The Maiden will perform in Holland on June 25th inside the new17,000 capacity Ziggo Domein Amsterdam with tickets set to go on sale Saturday 27th October.There will also be an exclusive ticket pre-sale for IronMaiden Fan Club members on Friday 26th October.

Following the band's announcement of the Friends Arena show inStockholm, in which all 50,000 tickets sold-out in record time,Maiden will also perform at the Malmo Stadium on 10th July. Ticketswill go on Sale on Friday 26th October and, as before, Fan Clubmembers will be able to purchase pre-sale tickets on Wednesday 24thOctober.

Iron Maiden Fan Club members will also be eligible for entry inthe draw to be 'First To The Barrier 'at both these shows.

Due to phenomenal demand for tickets, IronMaiden have also added a second show at the 14,000capacity Frankfurt Festhalle on June 12th.