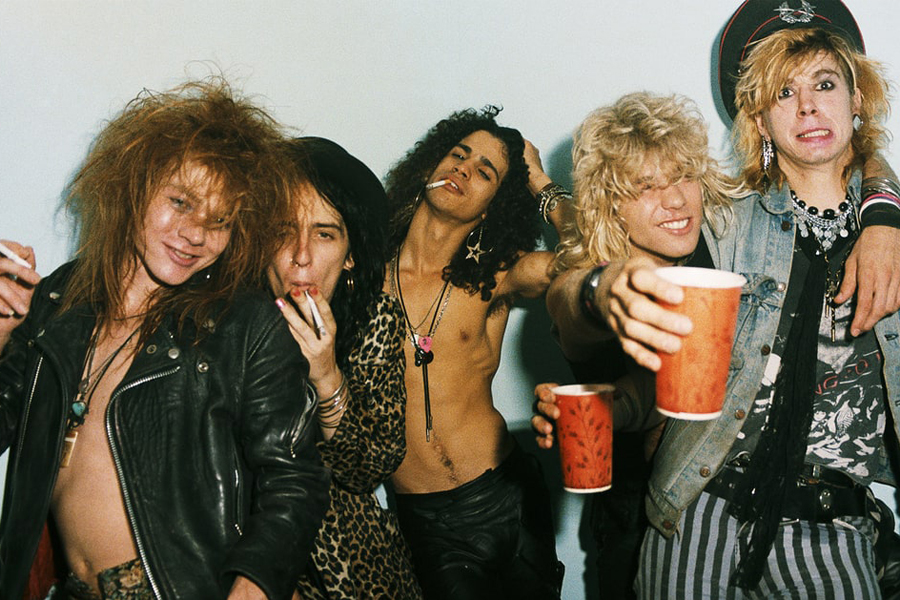 Guns N’ Roses return to Montreal nearly 25 years after their last show in the city.

It was on Aug.8th 1992 that the infamous co-headline performance with Metallica took place at the Olympic Stadium. Following both bands ill-feted decision to play shortened sets due to Axl Rose suffering vocal issues and James Hetfield falling victim to a pyrotechnic accident a section of the crowd took it upon themselves to protest. Rowdy Canadian fans began rioting almost as soon as Rose left the stage, it resulted in dozens of arrest, nearly $400,000 of damage and Guns N Roses being subsequently banned from the Olympic Stadium for life.

Axl Rose, Slash and Duff McKagan have been enjoying a hugely successful return to the road since kicking off their much anticipated, sold-out ‘Not In This Lifetime’ reunion tour this year. But whilst this past weekend’s open-air performance at Parc Jean-Drapeau was by no means the biggest of the tour it was certainly a much more successful and pleasant experience than the last time GN’R were in Montreal.

The band took to the stage at 7:30 prompt before 35,000 fans and wasted no time tearing into crowd favourites such as ‘It’s So Easy,’ ‘Mr. Brownstone,’ and ‘Welcome to the Jungle’ which all originally featured on their groundbreaking 1987 release Appetite for Destruction. The 3 hour set-list spanned 30 songs which featured an array of classics, covers, b-sides and the odd "impromptu" jam between songs.

Check out some awesome fan-filmed footage of the show below.