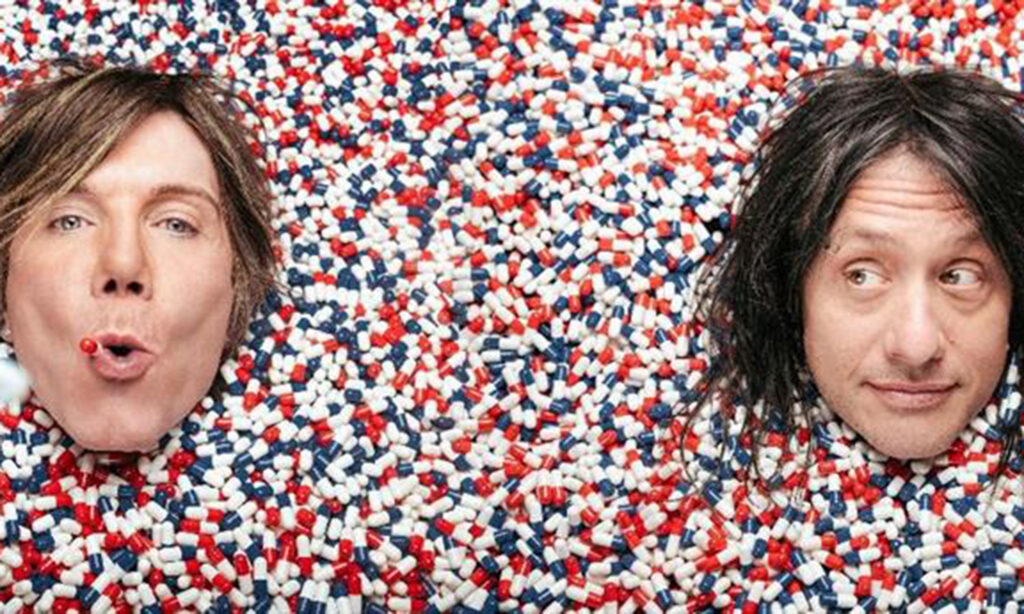 After 12 million album sales and four Grammy nominations Goo Goo Dolls remain at the top of their game. Now they are set to release their 12th album on September 13th. Check out lead single  ‘Indestructible’ which is currently on the A-List at Radio 2, and was  made track of the week by Virgin Radio's Eddy Temple Morris.

‘Indestructible’ is brimming with the insistent melodies and driving energy which are the hallmarks of Goo Goo Dolls’ finest work, and opens the album in anthemic style. John Rzeznik’s emotive lyrics offer a reminder that there’s hope in the most challenging of circumstances. It’s a theme that’s prevalent throughout the album. Drawing on over three decades together, Rzeznik and Takac supply a real sense of hope and a whole lot of heart. Always aiming to stay fresh and moving forward, the result is a collection of songs which delivers musicianship that is as engaging as ever, with lyrics that reflect the current landscape of instant gratification and relief that everyone seems to be seeking.

Pre-orders for the album are available HERE, and each pre-order purchase unlocks “Indestructible” as an instant grat track along with the previously released songs “Money, Fame and Fortune” and “Miracle Pill”.

Goo Goo Dolls will play the main stage of the iconic Rock In Rio Festival on September 29th alongside other South American dates. They have also just announced a headline tour in October and November visiting 20 US cities before heading to Canada.  Go to  www.googoodolls.com for a full list of tour dates.

In addition to their recording and touring the band have been busy with other projects; last year Rzeznik showed himself to be a natural interviewer when hosting his own show on SiriusXM VOLUME  and Takac continued to release songs by new and established artists via his Good Charamel label.