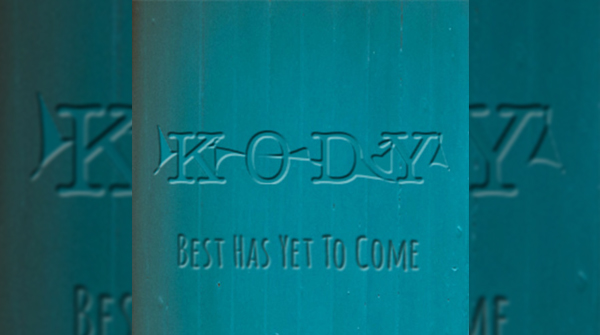 Headed up by George, Kody features a number of musicians hailing from different parts of Europe. The band, or the " travelling circus", as George refers to them includes; Frascesco Azzaritti on drums, Daniel Sargesson and Tom Richardson on guitar, Kosmas Mylon on bass and Billy Crabbe and Sissy M on backing vocals.

Kody's first single, 'Best has yet to Come' is an anthemic pop/prog number which was written for a personal friend of the band who is currently undergoing hyperprolactinemia treatment. All of the proceeds made from the single will go towards her treatment.

If you want to check Kody's  single head over to www.kodyofficial.com.

Also be sure to stay tuned for all upcoming Kody news via the band's Twitter.