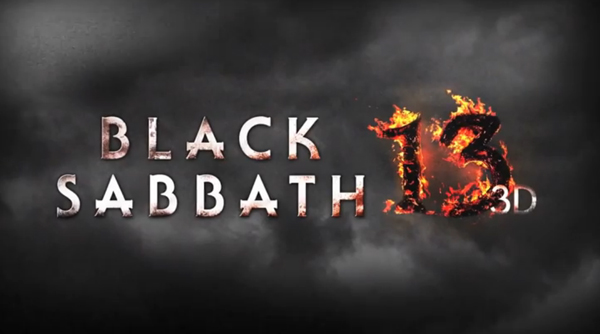 Geezer Butler has been speaking with the Sun Gabriel Valley Tribune discussing Black Sabbath's current 'North American tour as well as the opening of the "Black Sabbath: 13 3D" at Universal Studios' Halloween Horror Nights event, which is due to open on September 20.

"They showed us the images of the maze, the drawings and photographs of the masks and the thing that they're making for it and explained the whole structure of it," said Butler. "It's a maze and each part of the maze is based on particular lyrics from the old songs, so it's really good, it's really interesting. Once it's built, we're going out to visit it and have a tour of it. It will probably frighten us all to death."

The 3D maze is based around the dark and occultist rhetoric of many of Black Sabbath's lyrics and will incorporate 3D video which will feature scenes inspired by the band's new album '13.'

'Very few bands can claim to have defined a genre of music but Black Sabbath's remarkable influence in the evolution of heavy metal will go down in history,'