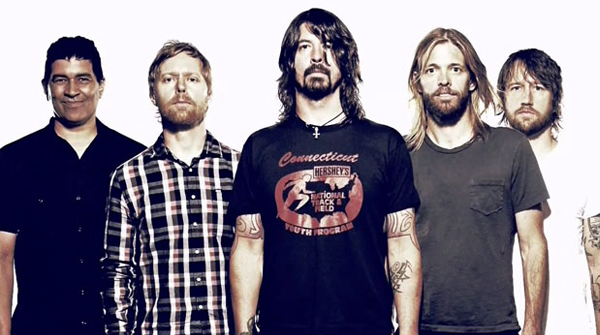 Foo Fighters head Dave Grohl has confirmed that the next Foo Fighters album will be released some time next year.

The follow-up to 2011’s Wasting Light’ has been written, according to Grohl, although he maintains that there is still much work to be done.

“We’ve been in our studio writing, and in the past few weeks we’ve written album.

“It’s still a little ways off – it’s not ready to happen right now. But I think next year is going to be a really big year for the Foo Fighters, without question.”

“We’re going to make this album in a way that no one’s ever done before. We’re pretty excited about it.”

“Dave’s got a bunch of new songs, and the way we’re going to make the record, the approach for it, is going to be pretty fucking fun, and different.

“I feel like Dave’s always looking for ways to keep things exciting. He’s got some good ideas for this next one.”