Faces Reunion Could Happen This Year 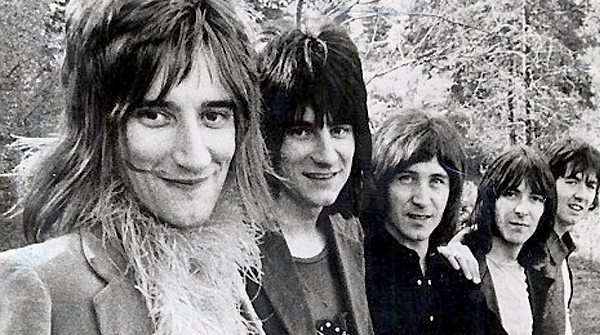 A long overdue reunion of the Faces could well be on the cards. And it could be as soon as this year, according to founding drummer, Kenney Jones.

Apparently the surviving members are "more determined than ever" to reunite following the death of keyboardist Ian "Mac" McLagan in December.

Whilst Jones insists that any reunion that takes place will feature the presence of a bartender on stage, as a nostalgic nod towards their iconic performances of the 1970s.

“Rod, Woody and me are still going to do the Faces this year. When we do we’ll have the bartender on stage again – and a coffee machine for Woody.”

“There’s got to be a heavy dose of humour in everything we do,” he says. “Mac epitomised the funny side of things, even in the most dire conditions.”

Rumours of a Rod Stewart fronted reunion have been circulating since 2008. In 2010 Mick Hucknall won fans over when he fronted the outfit with Kenny Jones & Ian "Mac" McLagan, they were also joined by Sex Pistols bassist, Glen Matlock and Ronnie Wood for a select few dates.