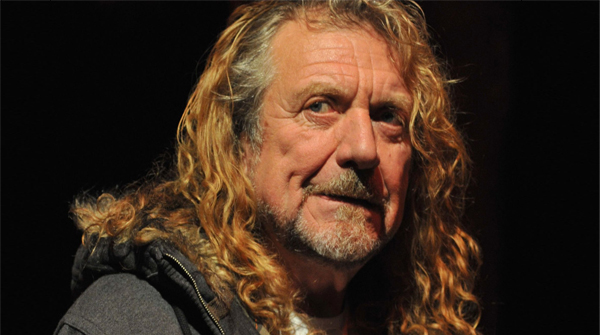 Robert Plant has given a rare video interview during his currentUS tour.

The ex-Led Zeppelin frontman sat down with filmmaker Russ Spencerprior to his show at the Santa Barbara Bowl on 28th June with hisband the Sensational Space Shifters to discuss the tour and what'sup next for Plant.

"You know, singing in a band, or just singing generally,you've got to be inspired," explained Robert (via Hennemusic)

"So I just choose a path that suits me. When I want to do it,then I do it. When you are a performer you love to perform, youknow, but monotony is not something I would be a party to...so Ihave to cut my cloth accordingly. Some people want it the sameevery night; I can't do that…it's not my gig."

"I'm not a guy who really revels in the past; if I did, Iwould be in a much different positon now," said Plant, making areference to the difference between playing with Led Zeppelin andhis current situation. "But that would be kind of hollow,perhaps."

On playing with the Sensational Space Shifters, Plant saidenthusiastically,

"This is a remarkable combination, it's not about R-O-C-Krock. It's a mélange of psychedelic British urban trance musicmixed with the power of delta blues and the spirit of Led Zeppelin.Amen."

Plant and Sensational Space Shifters kicked off their US datesat the Palladium in Dallas, TX on June 20 and will wrap up on July27 in Brooklyn, NY's Prospect Park.