EMI to Take New Company, ReDigi to Court Over the Sale of Second Hand MP3s 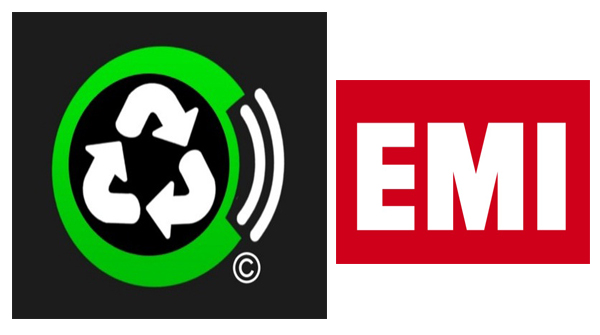 There's a legal dispute brewing between label giantEMI and a startup business which resells unwantedMP3s.

ReDigi, which opened last year, offers fans thechance to sell on old downloads they've paid for but no longerwant. The tracks are available for as little as 59c on thecompany's website. However Capitol records, whichis US division of EMI, claims it's an act ofpiracy and have applied to have ReDigi shutdown.

But Capitol say the company is merely "aclearing-house for copyright infringement," and they insist:"While ReDigi touts its service as the equivalent of a usedrecord store, that analogy is inapplicable. Used record stores donot make copies to fill up their shelves."

Still, ReDigi software verifies if the MP3 hasbeen purchased legally by the seller before selling it on, and ifthere is any problem the company's system flags the track andReDigi will then not make it available. Once thedata has been transferred, ReDigi then deletes allcopies from the previous owner's computer system. The track willonly then be sold on once ReDigi have completedthe routine, and if one user has made a transaction for a trackthen only one copy of the song will be made available as asecond-hand purchase.

The court case will focus on whether or not a copy of the song ismade when ReDigi make the original transfer totheir server, and whether or not a track downloaded from an onlinestore could constitute a transfer of ownership of that copy ofdata.

Digital copyright executive JasonSchultz believes the firm could win the case: "Itstrikes at the heart of the future business model of creativeindustries.

"Are we shifting to a world where every single time you wantto use some copyrighted content or media you have to pay, like on atoll road? Or do you actually own something, and you decide how youwant to use it?"