Elbow to Take Time Out 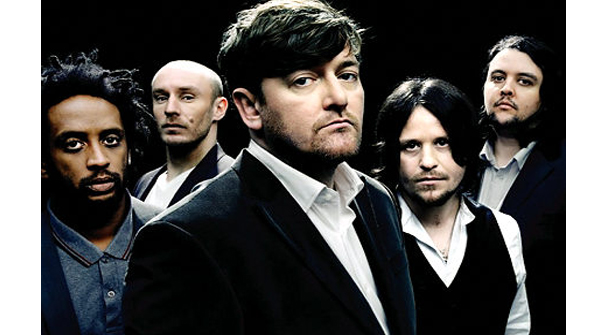 Elbow to Take Time Out -

Elbow frontman Guy Garvey has revealedthat the band's upcoming tour will be the last we hear from theManchester new-prog outfit for some time.

Garvey was speaking with The Sun when he announced that the band plan to head off to do'other things' after their November and December tour, which headded will be treated as a 'farewell party.'

"We've got our arena tour this November and December, whichwill be like a farewell party. We've already done six songs for thenext album, then we'll come back to finish it next year."

The frontman is planning to break from Elbowfor most of 2013 to concentrate on writing music for a new stageadaptation of King Kong, after he was asked to join the writingteam by Massive Attack's Robert DelNaja.

"As soon as the tour ends I'm off to New York for sixmonths," he confirmed. "Where better to write songs for aKing Kong musical than the place it's set?"