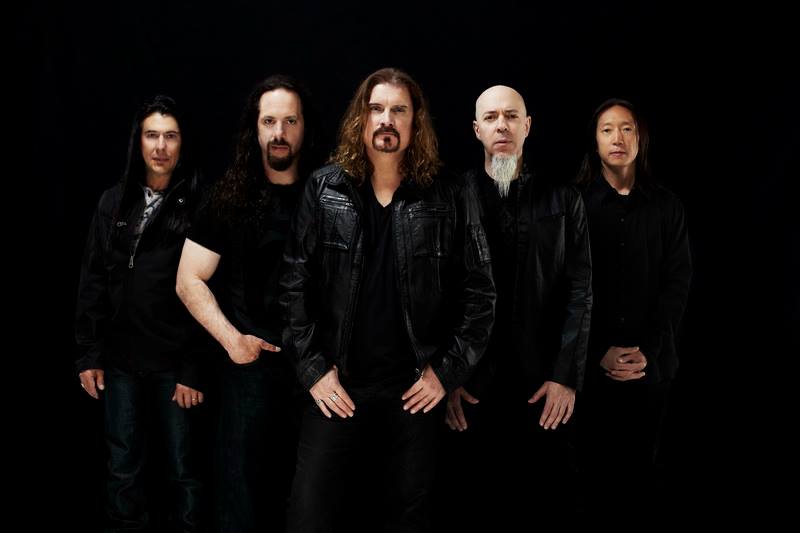 Dream Theater earned their first Grammy nomination and a Top 10 debut on the Billboard album charts with 2011's 'A Dramatic Turn Of Events'. Now the band hope to build on that success with their brand new, self-titled album, out on September 24th.

'The Enemy Inside' is the first single to be released from the album and the band's first new music in nearly two year. You can listen to it below.

Dream Theater was recorded between January and May at Cove City Sound Studios in Glen Cove, N.Y., with guitarist John Petrucci producing. The new album is also the first to involve new drummer Mike Mangini.

"I see every new album as an opportunity to start over," Petrucci says. "To either build or improve upon a direction that has been evolving over time or to completely break new ground. This is the first self-titled album of our career, and there is nothing I can think of that makes a statement of musical and creative identity stronger than that. We've fully explored all of the elements that make us unique, from the epic and intense to the atmospheric and cinematic. We're incredibly excited about Dream Theater and can't wait for everyone to hear it."