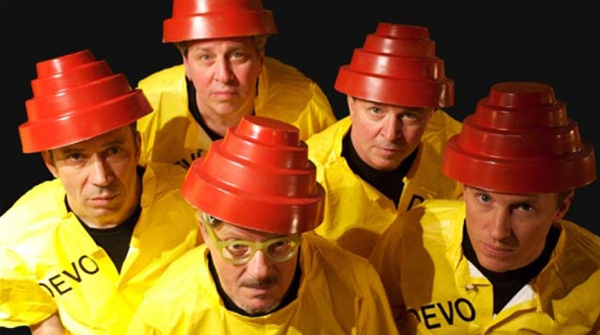 Bob Casale of Devo has tragically, and rather suddenly, passed away at the age of 61.

Casale was a founding member of the influential new-wave rockers and remained a permanent fixture throughout the band's many line-up changes.

When performing Casale played lead/rhythm guitar and keyboards while working with MIDI sampling. He also sang backup vocals both on audio recordings and at live shows.

During the 80s many of the Devo's members began new musical projects with Casale moving into music engineering and productions . In 1986, he worked on the first solo album for Police guitarist Andy Summers, which was recorded at Devo Studios in California.

Gerald Casale, Bob's brother and co-founder of Ohio based outfit said in a statement:

“Bob was there in the trenches with me from the beginning. He was my level-headed brother, a solid performer and a talented audio engineer, always giving more than he got.

“He was excited about the possibility of [Devo frontman] Mark Mothersbaugh allowing Devo to play shows again. His sudden death came as a total shock to us all.”