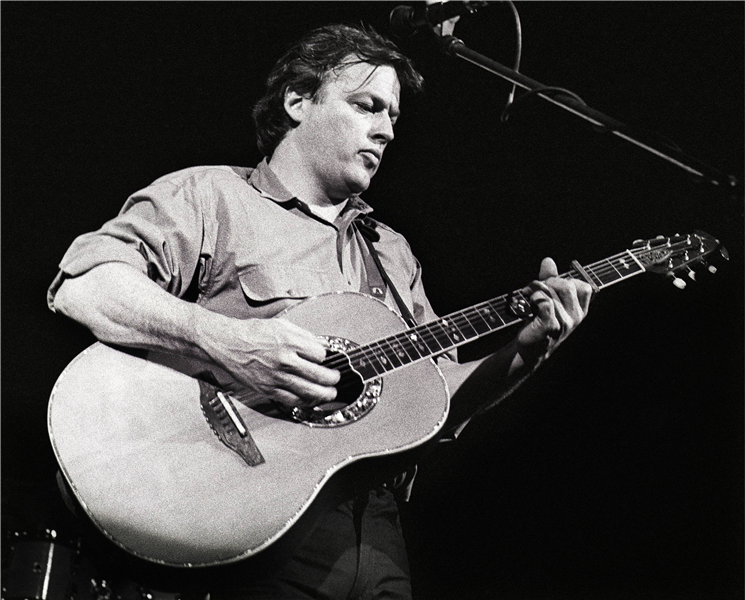 Beating Eric Clapton's record musical instrument sale, the funds raised have been donated by Gilmour to Client Earth because as the British musician said 'the current climate emergency is the greatest challenge that humanity will ever face'.

David Gilmour said 'These guitars have been very good to me and many of them have gifted me pieces of music over the years. They have paid for themselves many times over, but it's now time that they moved on.'

When Pink Floyd were at the height of their popularity in the nineteen seventies, David Gilmour used his hi-strung acoustic guitars to write and record Comfortably Numb. He played them on his eponymous debut solo album and to record the arpeggios in Hey You because it 'would be impossible to do on a normal guitar.' Despite attempting hi-strung tuning on other guitars, Gilmour maintained it only really worked on an Ovation. 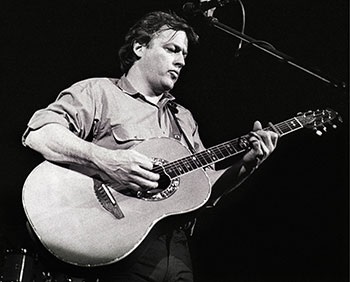