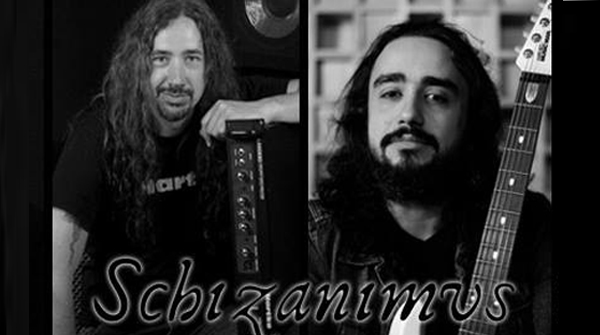 Guitar Interactive's resident bass guru Dan Veall teamed up with a host of top musicians worldwide recently to bring you an instrumental EP and epic album production to be released as one compilation package in November.

November 1st saw Amadeus Awad's EON sign an international distribution deal with Power Prog. Exciting new album The Book Of Gates will go on sale 28th November 2014. Dan Veall collaborated with Lebanese guitar virtuoso Amadeus Awad and singer Elia Monsef along with an all star band. The members known for their work with Symphony X, Dream Theater, Porcupine Tree, Yngwie Malmsteen, Chroma Key, Adrenaline Mob amongst many other projects, brought together their wealth of musical talent for you to enjoy.