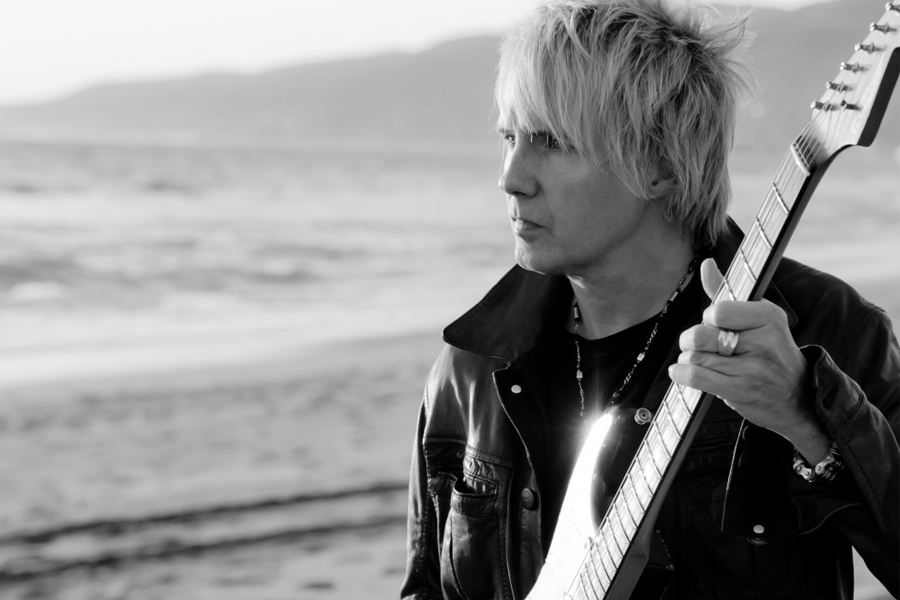 "Funny what life throws your way sometimes. The offer to join the Alan Parsons Live Project for this tour came totally out of the blue - only a week ago I had no idea I'd be doing this", states Coleman.

“Alan invited me over to Capitol Studios in Hollywood for a chat and to listen to some music and that was that.  Coincidentally, I'd recorded a couple of Parsons tracks with ASIA when we did "Sirius" / "Eye In The Sky" for the "Recollections (A Tribute To British Prog)" covers album a couple of years ago so it's a trip to now perform these songs live with the man who actually co-wrote them!  I'm really looking forward to these shows and getting back over to Germany.  It's been a while since I last played there with my trioJKB and before that with MSG on the G3 tour.  I'm taking off today for rehearsals in Germany before we hit the stage for the first time on Friday. Cramming songs on the plane over there.... what else is new?!"

The "I Robot & Greatest Hits" itinerary reads as follows;