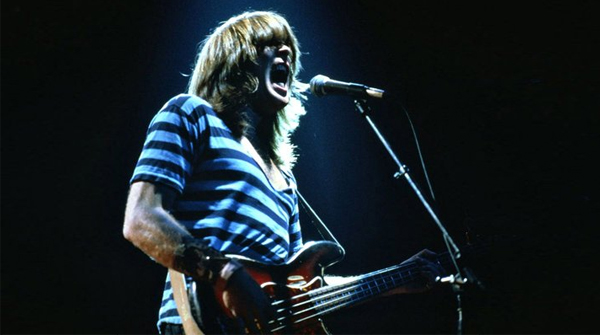 “It’s been what I’ve known for the past 40 years,” Williams says. “But after this tour I’m backing off of touring and recording.”

Williams future with the Australian hard rockers was decided and somewhat out of his hands after a number of line-up changes occurred that were beyond the group's control.

The London born bassist's will leave after the completion of AC DC's Rock or Bust tour in September.

Since 2014, AC DC has suffered a number of line-up replacements. Firstly founder Malcom Young was forced to leave the outfit after being diagnosed with dementia. In March last year singer Brian Johnson announced he could no longer perform after suffering severe hearing damage. Also between each of Brian and Malcom's losses, drummer Phil Rudd become entangled in some rather serious legal issues which led him to fall out with the rest of the band.

On his decision to leave, Cliff said:

“Losing Malcolm, the thing with Phil and now with Brian, it’s a changed animal,” Williams says of the band, “I feel in my gut it’s the right thing.”

Cliff Williams has played bass in AC/DC since 1977 after replacing Mark Evans.