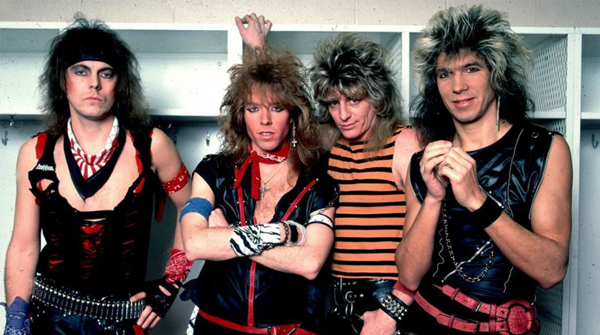 Dokken are planning a "classic line-up" reunion for a series of Japanese shows later this year.

The current line-up consists of founding member Don Dokken and drummer Mick Brown, however, the pair will be joined by original members George Lynch and Phil Pilson on bass for a total of six shows in Japan.

"There’s talk of us doing something in Japan at the end of this year and if that happens and we make it through, then there could be talk about something. Let’s just get through six shows and if we can do that, then maybe we can go ahead. It’s just up in the air.”

Over the years Dokken have tried numerous times to attempt a full line-up reunion, however, due to each of the band members hectic schedules  it was widely regarded that a reunion was never going to happen. That is until now.