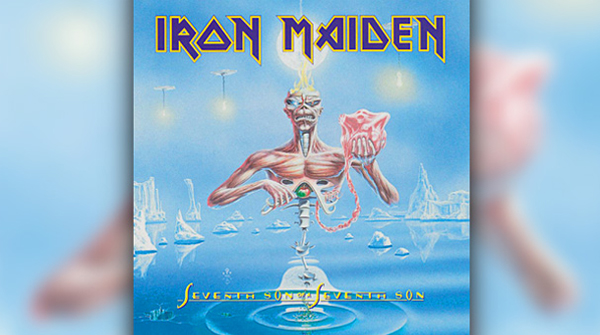 Iron Maiden classic album 'Seventh Son of A Seventh Son' will have its 25th anniversary celebrated with a playback event as part of the Classic Album Sunday series.

Classic Album Sundays will present the evening at the Old Vinyl Factory in Hayes on September 28th and 29th. The event will feature rock and metal scribe Don Lawson who will introduce the record by playing material that inspired its creation plus contemporary compositions that demonstrate what made Maiden's seventh release so iconic.