Classic AC/DC Album Inducted into the Grammy Hall of Fame 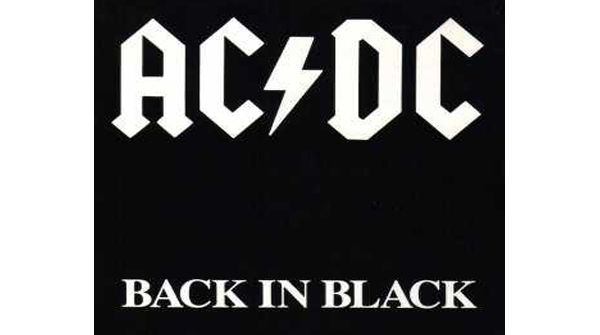 AC/DC classic 1980 album 'Back inBlack' will be inducted into the GrammyHall of Fame this year, joining more the 900 albums which makeup the Grammy Hall's collection.

"It's especially important to note that these entries continuethe tradition of including a wide variety of recordings that haveinspired and influenced both fans and music makers for generations.Memorable for being both culturally and historically significant,we are proud to add them to our growing catalogue of outstandingrecordings that have become a part of our musical, social andcultural history."

AC/DC have been nominated for seven Grammysover the years, but have only ever won 'Best Hard Rock Performance'for 'War Machine' in 2010.

The addition of 'Back in Black' to the Grammy Hall of Fame marksone of the very few hard rock albums to be inducted.

'Back in Black' is one of 27 newrecords chosen this year, entering alongside such major acts asPaul McCartney & Wings, EltonJohn, Billy Joel, BobDylan, Frank Sinatra, and WhitneyHouston.