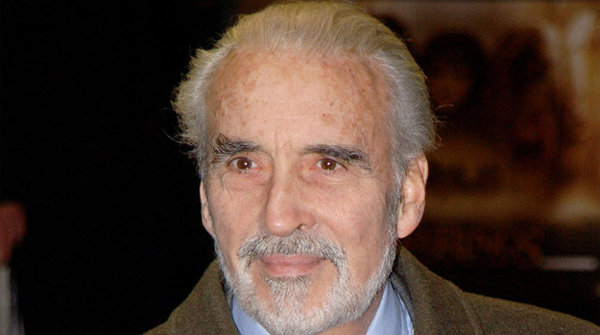 The Hammer Horror film-star is a huge metal fan and released hissymphonic metal concept album 'Charlemagne: By The SwordAnd The Cross' in 2010. Lee is set to launch his follow-upalbum, 'Charlemagne: The Omens Of Death' in2013.

"In terms of history of music, heavy metal is fairly recent,really. If it's properly done and you can understand the story andyou can understand what the people are singing. If you have theright bands and the right singers, I think it's ratherexciting.

"The first Charlemagne album is heavy metal, of course, butwhat I sang was more symphonic. Now on the second one, The Omens OfDeath, it is one hundred percent heavy metal. I've done my bits andpieces, and they are heavy metal. I'm not screaming or anythinglike that, but it is definitely heavy metal."