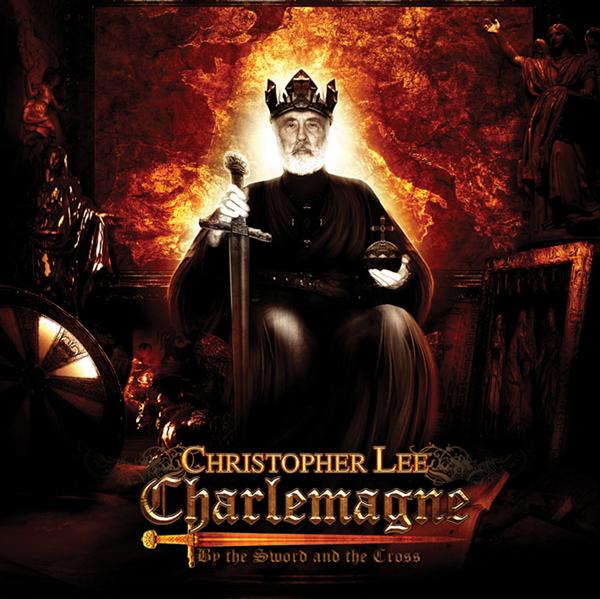 Horror icon Christoper Lee has announced that he planning torelease a second Metal album under the guise of Charlemagne,reports MetalTalk

Lee, who turned 90 last month, is most famous for his roles asDracula in the Hammer Horror film series as well as Saruman theWhite in The Lord of the Rings trilogy.

However Lee recently told the BBC that he had become 'fascinated'by the metal genre:

The first single from the second album, entitled 'The Omens ofDeath,' was released digitally and on limited edition vinyl lastmonth (May12). Lee revealed that this second album will see himmove into 'full on' Heavy Metal, with music arranged by JudasPriest guitarist Richie Faulkner.