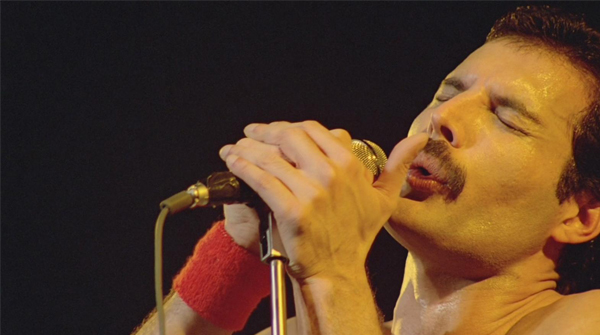 Queen's Brian May has revealed that he and the remaining members of the legendary outfit have discovered even more unreleased Freddie Mercury material.

In an interview with Mojo magazine May said (via The Guardian):

"There's more in there than we thought, in the Queen source archive. I'm a little nervous of saying there's an album there, but there's certainly a few tracks ... We've found some Freddie vocals, some demos."

Brian May has compared the musical project to 'Made In Heaven,' Queen's 1995 album, which was posthumously released four years after the frontman's death.

In a similar concept to the tracks featured on 'Made In Heaven,' Queen are using Mercury's unused studio takes and adding original music.

"If we find an analogue 24-track of Freddie singing something that never got finished, the first thing we do is ... make [a digital] copy at the highest resolution you can," May said.

"Then we start weaving our tapestry."

The recent news follows confirmation by the guitarist, this past summer, that three duets recorded by Mercury and Michael Jackson will indeed be released. The demos, which were originally recorded in 1983, were part of a much larger project which never saw the light of day due to each of the singers' conflicting schedules.