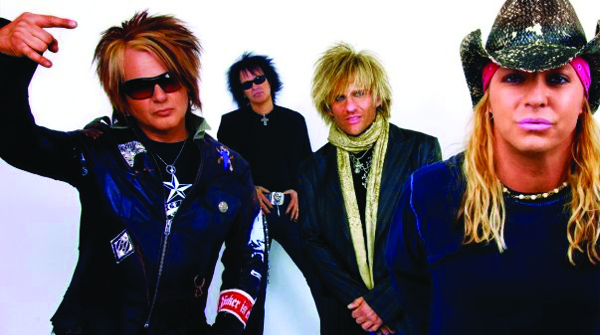 Poison fans will be pleased to hear Bret Michaels recent comments regarding the future of the hard rocking glam veterans.

Despite a three-year spell of relative inactivity, Michaels insists that Poison are still together and has cited 2016 for the band to return.

“We have never broken up, even though we all go on and do other things,” he told the Lancaster (Ohio) Eagle-Gazette (via Ultimate Classic Rock)

“We are brothers. Next year will be the [32nd] anniversary and I’m sure we’ll do something special.”

However, ardent fans of the Pennsylvania outfit will remember a similar admission this time last year discussing the possibility of a tour this past summer, which never materialized.

Poison’s last tour took place three years ago in 2012 and since then drummer Rikki Rockett has hinted that it is in-fact Michaels holding back any future endeavours.