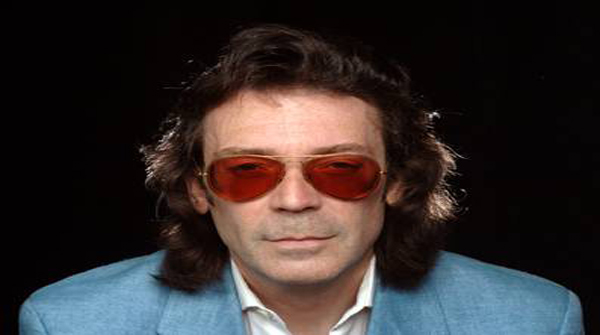 The UK based station will debut the track, entitled 'Chamberof 32 Doors' today (Thursday 7th) at 7pm on air during NickyHornes show. The track will then be available to stream via theirwebsite for one week.

The new album will be released on 22 October and will feature acollection of re-recorded Genesis classics plus ahandful of originals recorded especially for this release withguest appearances from the likes of Steve Rothery,Steven Wilson, Mikael Akerfeldt and manymore.

"This time around, I've tried to satisfy what everyonewants, including myself" says Hackett about how he chose thetracklist "Initially, I was thinking of just going for the bestsongs not featured on the first album. But then people thought Ishould do those tracks where the guitar was emphasized. So, I'vedone both. I've also included four songs with Genesis threads, mostof which were written during the period and had a Genesis feel,such as the co-written 'Shadow of the Hierophant'."

Steve Hackett's 'Genesis RevisitedII' will be released on Oct.22 through Inside Out Music.