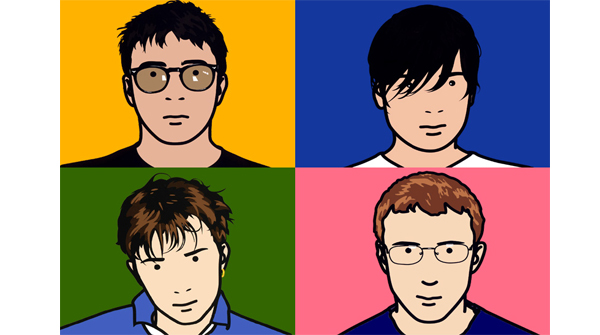 Blur frontman Damon Albarn has revealed that the band wouldconsider recording a new album, however only if it was for a filmscore.

The Colchester Brit-pop icons recently debuted two new tracks,'Under the Westway' & 'The Puritan,' however it would appeartalks of a new studio album have now been halted by Albarn.

Still, the Gorillaz mastermind has now put film makers on alertafter an revealing in an interview with The Sun that the band wouldbe interested in producing a soundtrack album. Albarn said that theband's upcoming Olympic closing ceremony would be their "last gigin the country this year and probably for a long time", he went onto say: "But that doesn't mean it's the end of Blur. If someonewanted us to do an album for a film I'd definitely be interested insomething like that. So that's the offer."

Blur first parted ways 2003 but reunited to play a series oftriumphant comeback concerts in 2009. Albarn has previously claimedthat they would call it quits for good and bow out of after theirOlympics show in London's Hyde Park.