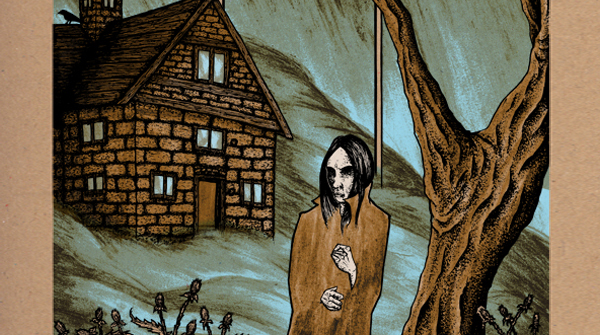 A new series of posters commissioned by London’s Flood Gallery and inspired by the music of Black Sabbath have surfaced online after first being presented to the world at a launch night at their London gallery on July 25.

The art exhibit is a celebration of the band’s long awaited reunion which, after nearly 40 years, placed Ozzy Osbourne back at the helm of the heavy metal pioneers.

See a few examples of the Black Sabbath inspired poster series below (via Classic Rock Magazine):

Wall Of Sleep by Glyn Smith

The Wizard by Richey Beckett