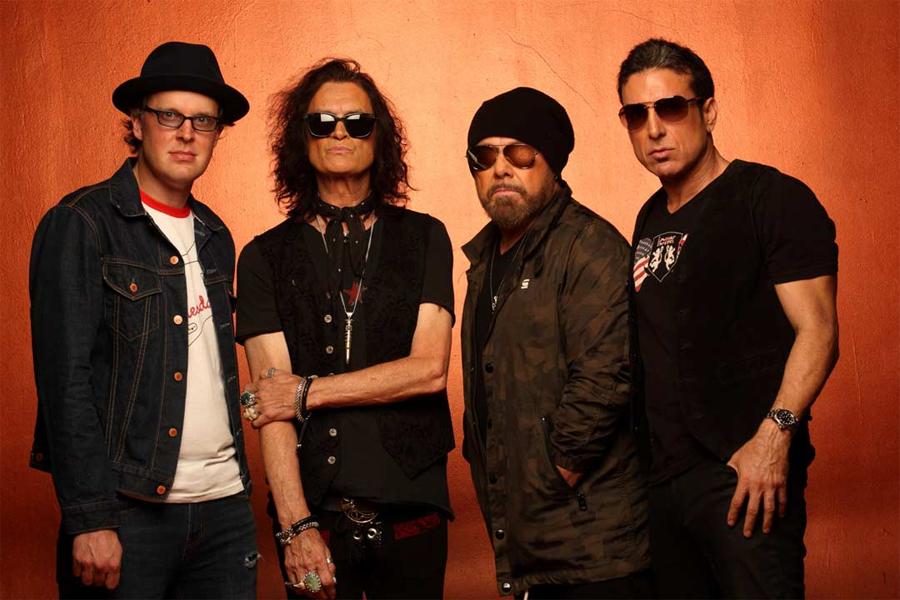 In anticipation of their new album, supergoup Black Country Communion have released the first of three videos detailing the making of record.

Titled BCCIV, the album was recorded in seven days with producer Kevin Shirley and marks the band’s first studio offering since the release of Afterglow in 2013.

"What I was hoping to feel at the end of seven day was exhausted, but joyous. This is not easy, doing an album in seven days. You're working hard. You're tired, and you feel it everywhere. And I feel joyous!

But Bonamassa had always been eager for BCC to enter the studio again as was Hughes, Bonham and Sherinian. On the four them working together, Bonamassa said:

“All four of us wanted to make a record that stood up to the first three albums. However, the new album is more of a progression as we wanted to be careful not to repeat the previous albums. A lot has happened since we last recorded Aferglow, so, in many ways, the new album shows Black Country Communion with a much harder, riffier and bigger and bolder sound. If you’re looking for a folk album, this ain’t the one."