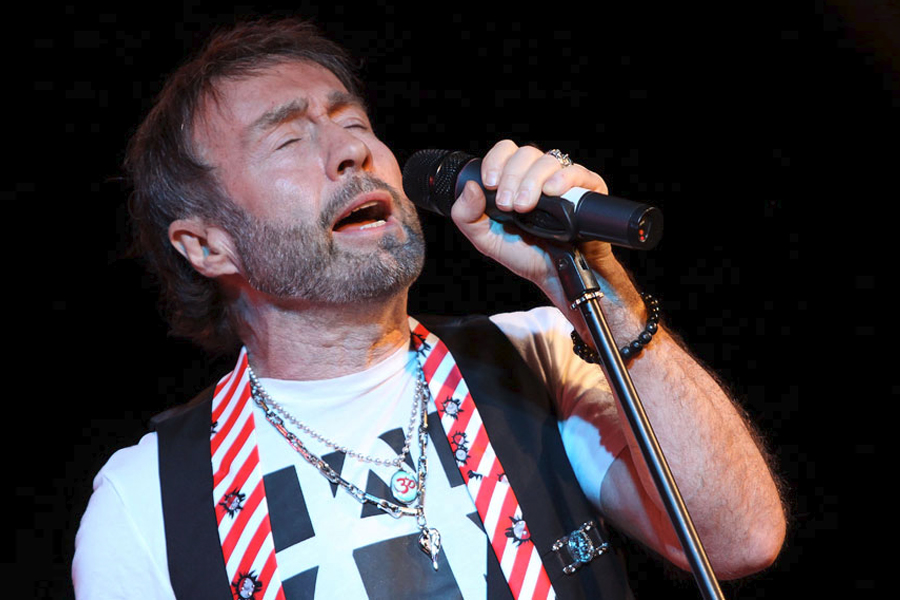 A “secret” live album and DVD package that was recorded during Bad Company’s ‘One Hell of a Night’ tour has been released exclusively via US shopping giant Walmart.

‘Bad Company Live at Red Rocks’ was recorded on May 15, 2016 during the rock legends reunion in which they performed a series of dates across the summer as part of a co-headline tour with Joe Walsh.

Co-founding original member Mick Ralphs, Howard Leese and Rich Robinson are all credited on guitar, however, prior to the tour founding member Mick Ralph was forced to withdraw his services after suffering a stroke.

The 14 track set was recorded at Colorado’s stunning Red Rocks Amphitheater on the second night of last year’s tour and features a torrent of hard rock hits from the bands 30 year back catalogue including ‘Live For The Music’, ‘Electricland’, ‘Rock ‘N’ Roll Fantasy’ and ‘Rock Steady.’

Check out the artwork and track listing below. 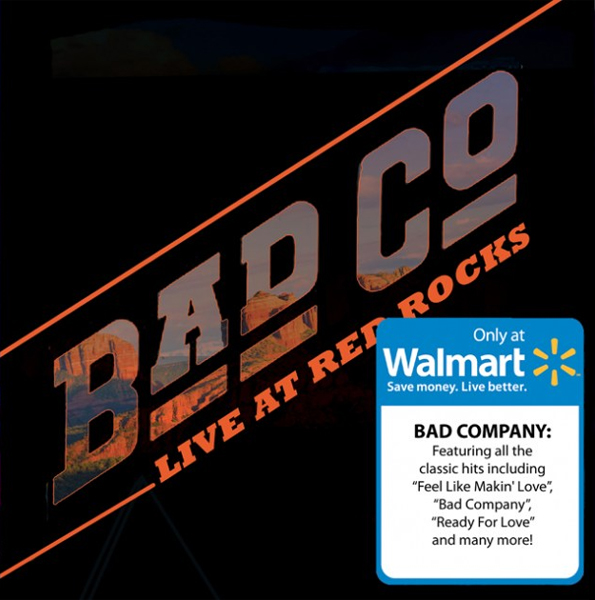