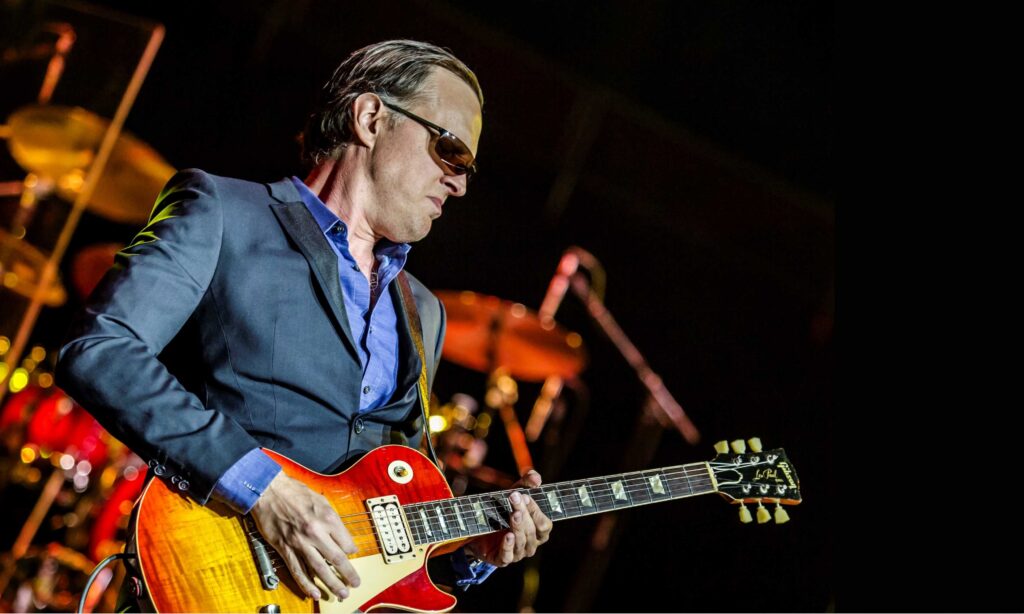 The wait is over, Joe Bonamassa's latest solo studio album 'Royal Tea' is here! Inspired by his British guitar heroes Jeff Beck, John Mayall & The Bluesbreakers, Eric Clapton and Cream, 'Royal Tea' was recorded at the legendary Abbey Road Studios and is out now via Provogue/Mascot Label Group. Joe chats with Guitar Interactive Magazine's Jonathan Graham to discuss the brand new record. As usual, Joe has some fantastic stories of rare guitar finds, recording at Abbey Road Studios, the intricacies of 1958-60 era Gibson Les Pauls and much more, including his thoughts on the recent passing and legacy of Eddie Van Halen.

If the walls of Abbey Road Studios could talk, they'd tell some of the greatest stories in rock 'n' roll. From the first Beatles session in 1962, through Pink Floyd's mind-expanding 1973 opus, 'The Dark Side Of The Moon,' to 'The Empire Strikes Back' soundtrack and Radiohead's 'The Bends,' this one-time Georgian townhouse in north-west London is the backdrop to every cultural flashpoint that counts. 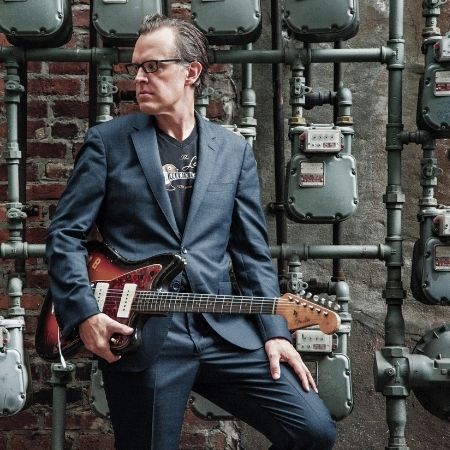 But even Abbey Road had never experienced anything quite like Joe Bonamassa at full throttle. "You could hear us from the canteen," smiles the bluesman of 'Royal Tea' sessions in January 2020. "We'd get these weird looks from the orchestra guys downstairs. Because we play really loud..."

If you know anything about the post-millennium's breakout bluesman, and pre-eminent Anglophile, you'll know that blowing the roof off Abbey Road is a lifelong ambition. During his three-decade ascent, Bonamassa has ticked off most of his schoolyard fantasies, from bringing out Eric Clapton at the Royal Albert Hall, to slinging Rory Gallagher's beat-to-hell '61 Strat at the Hammersmith Apollo. But tracking a full album in Studio One, on the same floor where The Beatles once broadcast "All You Need Is Love" to the world? "This whole adventure," admits Bonamassa, "was a bucket-list thing for me."

Bonamassa is known for taking risks and venturing into uncharted territory throughout his wide-ranging career, but now he has found a new way to surprise his fans and music lovers. 'Royal Tea' brings Bonamassa full-circle. "This whole adventure," admits Joe, "was a bucket-list thing for me." This album reconnects the 43-year-old with the guitar-slinging kid from upstate New York, who stumbled across the best of British blues music in his dad's vinyl collection – whose influences have shaped him to be the player he is today. "I would have been about twelve years old, and it was the sound I heard in my head," states Bonamassa. "Like, 'OK, I'm in. That's what I want to be'. If I had a time machine, I'd have been born in '46, turned twenty in '66 – and come here, to London."

Since his 2000 debut, 'A New Day Yesterday,' that founding influence has stayed close to the surface of Bonamassa's 14 solo album catalogue. Yet he's always let his choice of studio infuse his work, whether stirring the vibe of the Greek island of Santorini into 2010's 'Black Rock,' placing his bets on Sin City for 2014's Vegas-tracked 'Different Shades Of Blue,' or working with the cream of Nashville on 2016's 'Blues Of Desperation.' "Where you record an album leaves a fingerprint on the music," he points out. "This album is a snapshot, too."

Naturally, the backdrop of Abbey Road demanded an album of British-flavoured blues. But even before the sessions, Bonamassa immersed himself in the culture, living in London over summer 2019 to let the capital's pulse and daily rhythms flow down his antennae, wash over his songcraft and spice his new material. "I came here with no songs," he remembers, "just a notepad and some good intentions."

Co-writing 'Royal Tea' with a cast of homegrown notables including former Whitesnake guitarist Bernie Marsden, ex-Cream lyricist Pete Brown and national-treasure piano man Jools Holland – not to mention trolley dashing Denmark Street's guitar shops for British-made amps – only added to the vibe. "Writing this record in London has done its job," reflects Bonamassa. "It really does sound inherently British. Bernie and I, we finish each other's sentences. We're cut from the same cloth. One of the things about Bernie is, I just have to ask him, 'What would the British do?' He had all of those chord changes. And I'm like, 'Ah, that's the sound'. And then you get all of these tunes…"

'Royal Tea' by Joe Bonamassa is out now via Provogue/Mascot Label Group. 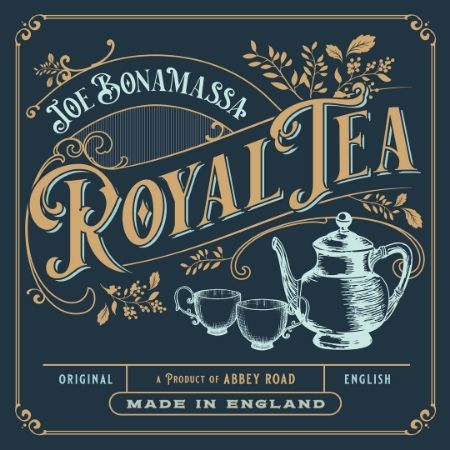 In addition to Joe Bonamassa's superb new album release, you can now discover the extraordinary story of legendary bluesman Joe Bonamassa in the inspirational documentary 'Guitar Man,' arriving on Video-On-Demand and for digital purchase December 8, 2020 from Paramount Home Entertainment. 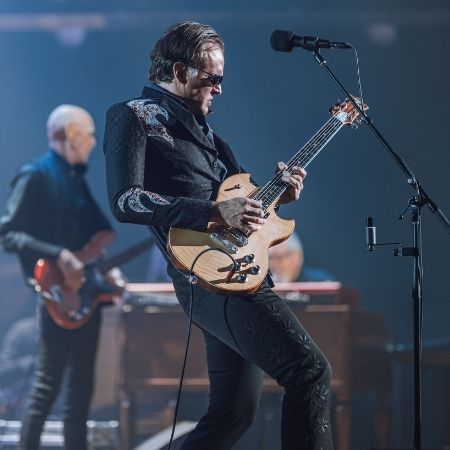 From average Joe by day to guitar hero at night, 'Guitar Man' tells the incredible rise of blues-rocker Joe Bonamassa, whose hard work and determination has made him one of today's top-selling blues artists. With more #1 Blues albums than anyone else in history, Bonamassa pulls back the curtain on his incredible career, allowing us to see his remarkable musical achievements and pioneering style. Featuring behind the scenes interviews and live concert footage showcasing some of the biggest names in music, kick back and enjoy the exhilarating soundtrack of his phenomenal life.

'Guitar Man' showcases Bonamassa's astounding talent from his childhood as a "wunderkind" discovered and mentored by Blues legend B.B. King. At the age of only 43, Bonamassa has an illustrious career spanning over three decades. Through highs and lows, Joe persevered, taking his musical journey into his own hands to overcome challenges and reach his goals. In 2009, Bonamassa fulfilled a lifelong dream of playing at the prestigious Royal Albert Hall and was joined on stage by Eric Clapton, marking a pivotal moment that elevated his music to the next level.

Filled with an abundance of music, live concert footage, and interviews with music industry legends, 'Guitar Man' chronicles a musician growing in his craft, travelling the globe, collaborating with top artists from across the world of music, and ascending to the heights of inevitable success.