Billy Sheehan: All About The Bass 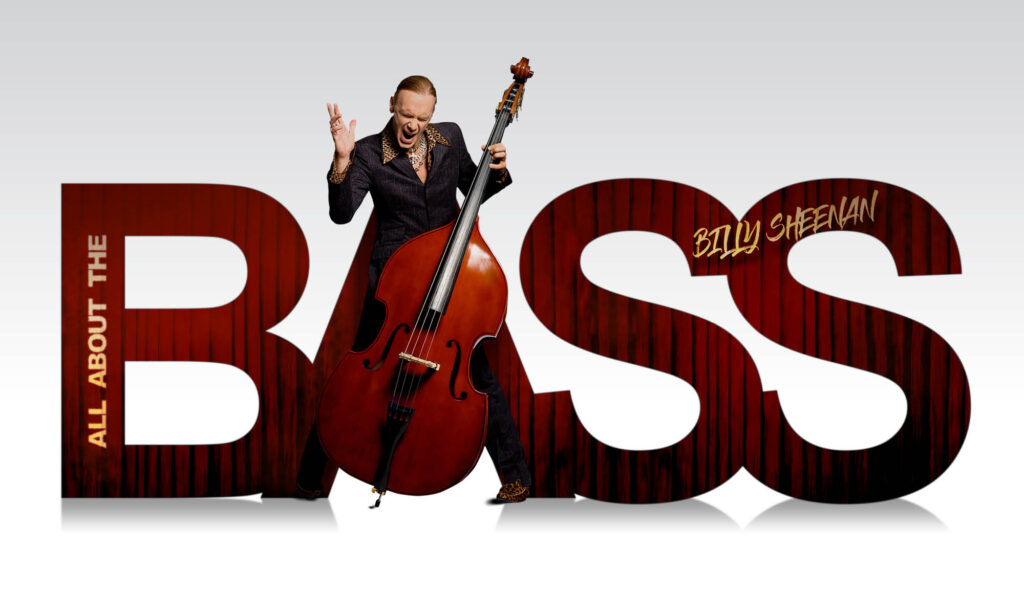 All of this leads to Billy's most recent endeavour, Sons Of Apollo. Billy told us the story of how the band came together, and the complex web of connections that brought them all together.

Already a household name for his noted bass guitar work with rock giants Mr Big and the original lineup of the David Lee Roth band-Billy Sheehan is back at it again with progressive metal supergroup Sons of Apollo featuring drummer Mike Portnoy, keyboardist Derek Sherinian, vocalist Jeff Scott Soto, and guitarist Ron "Bumblefoot" Thal. Nick Jennison caught up with Billy during the band's London stop on their recent UK tour.

To say Billy Sheehan likes to stay busy is something of an understatement. With a Winery Dogs tour looming on the horizon for 2019 (and the potential of a farewell tour with Mr Big too!), we caught up will Billy at the tail end of the European leg of his tour with Sons Of Apollo. These final shows mark the end of two years of solid touring for Billy that saw him circumnavigate the globe twice over! This kind of punishing schedule would be too much for many mere mortals to cope with, but even at 65 years old Sheehan is full of energy.

Sons Of Apollo are the very definition of a supergroup". Made up of prog heavyweights Mike Portnoy and Derek Sherinian (both Dream Theater alumni), former Guns 'N' Roses guitarist Ron Bumblefoot 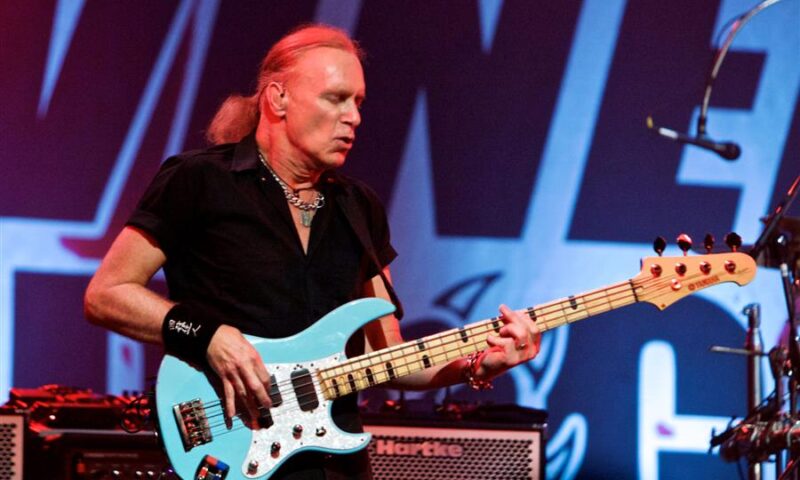 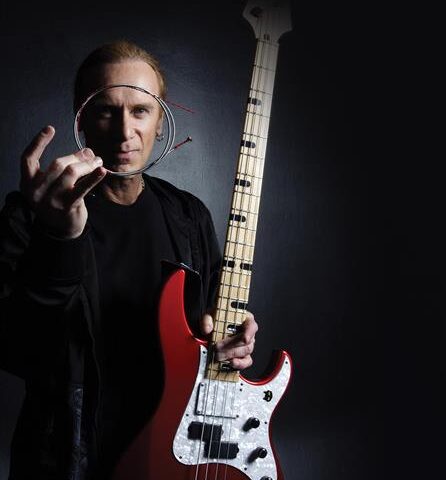 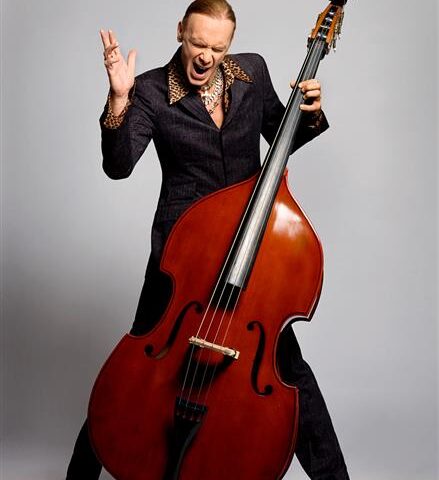 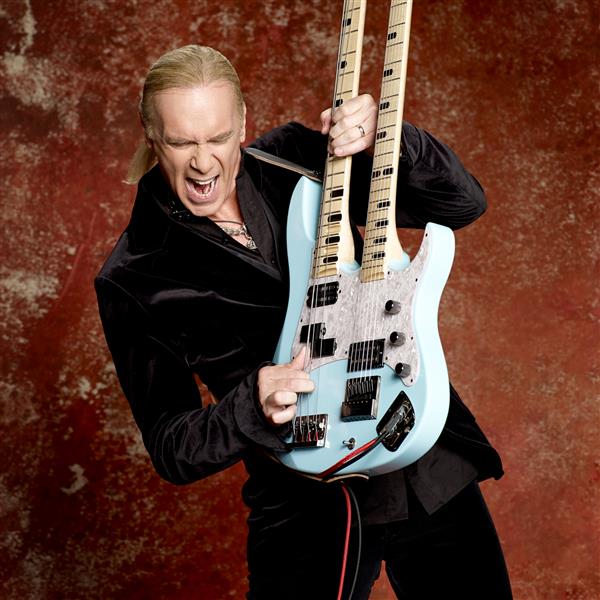