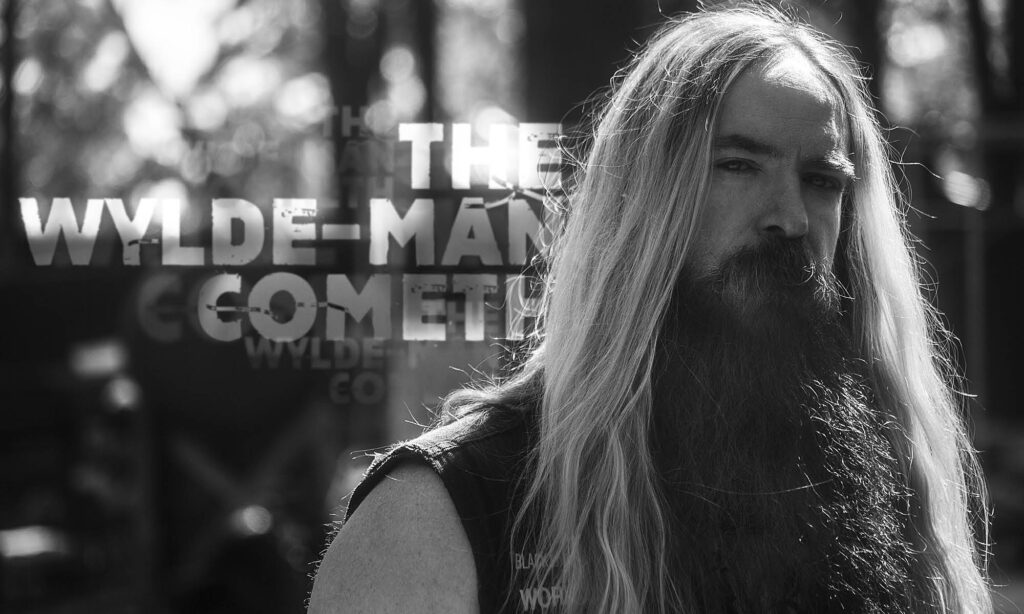 Of course, Guitar Interactive Magazine will once again be on-site along with the guaranteed legions of fans that won't want to miss a second of an Ozzy with Zakk Wylde performance, and with good reason.

The Wylde-Man Commeth
Heralded as one of the most ferocious and intense guitar players to have ever picked up the instrument, Zakk Wylde is showing no signs of resting on his laurels in 2018.Â  After reuniting with Ozzy Osbourne last year, plus a brand new Black Label Society release-'Grimmest Hits'-taking metal fans by storm, Zakk took some time out to chat with Guitar Interactive Magazine editor Jonathan Graham, and gives some interesting insight into the life of the 'Wylde' man of rock and roll.

When Zakk Wylde formed Black Label Society in early 1998, the message was simple: The music was to be hard rocking, unfiltered and uncompromising. Twenty years on (and ten studio albums later), their latest release 'Grimmest Hits' encompasses that no B.S. rock 'n' roll motto in every way...and then some.

Black Label Society's new effort is the highly anticipated follow-up to the Billboard Top 5 charting titles; 'Catacombs of the Black Vatican' (2014) and 'Order of the Black' (2010), and reached #1 on the Billboard Hard Music, #1 Independent, and #2 Rock Charts. It also took the #1 spot on iTunes Top Rock Albums Chart in its first few days of release back in January 2018.

In support of the record, BLS has solidly been on tour with dates spanning North America, as well as European shows to sold-out audiences. The one part invading horde and all other parts travelling carnival party, Black Label Society traverses the world powered by cacophony and caffeine. BLS engages and inspires audiences everywhere they go, on every radio dial they burn, inviting all comers to join in and participate in their brother and sisterhood of hard rock and vigour.

'Grimmest Hits' once again showcases Black Label Society's ability to deliver fresh and tempting material on a record without deserting the band's proven recipe for success. Their new anthems, such as radio single Room of Nightmares, 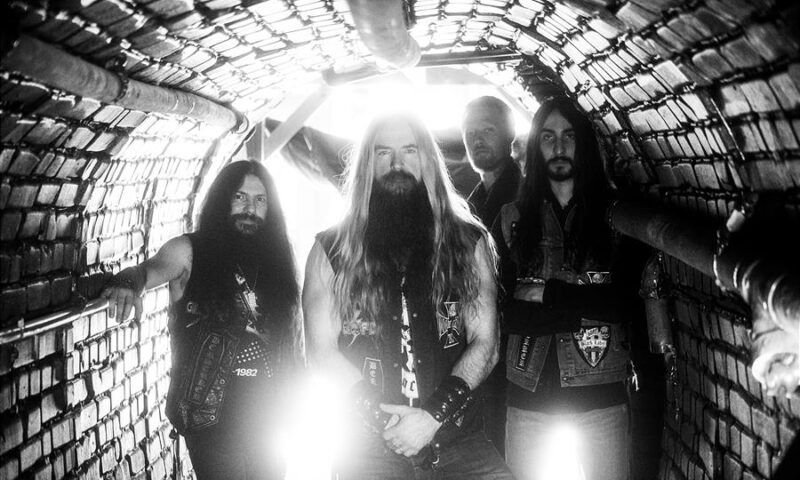 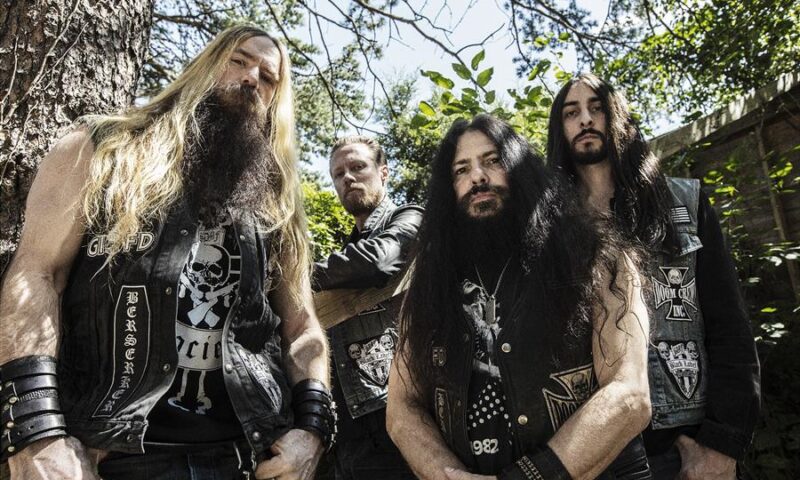 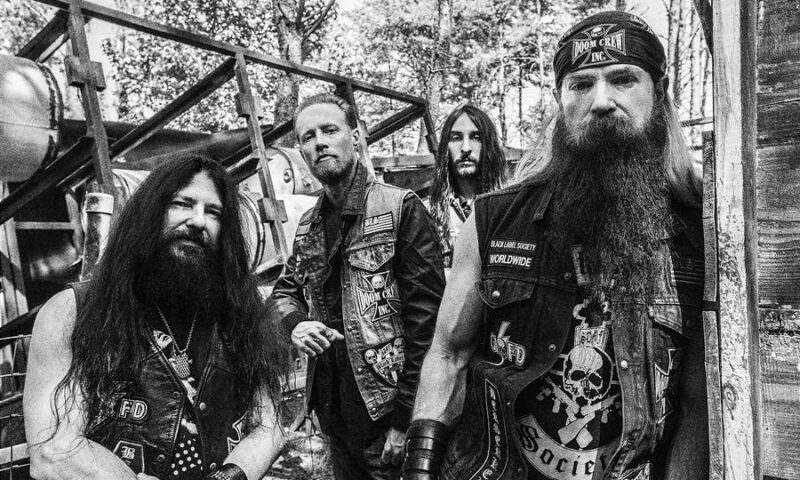 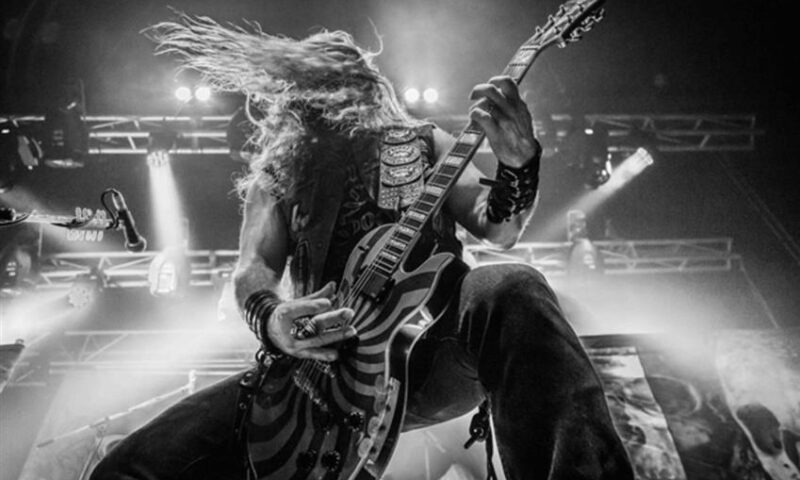 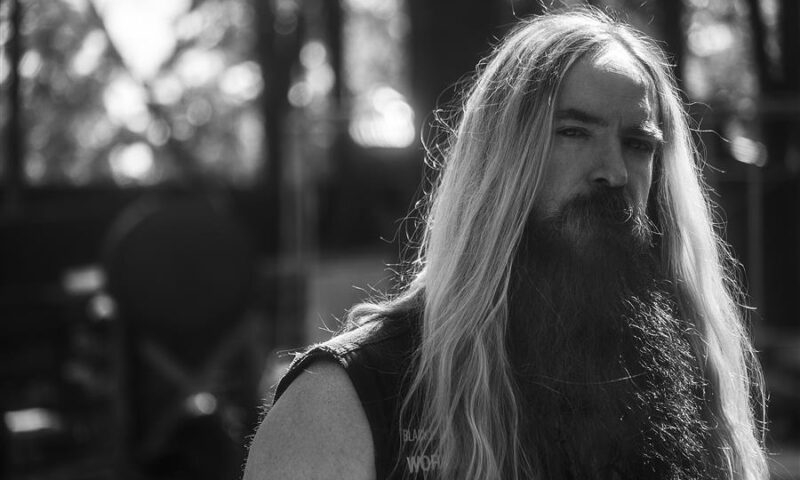 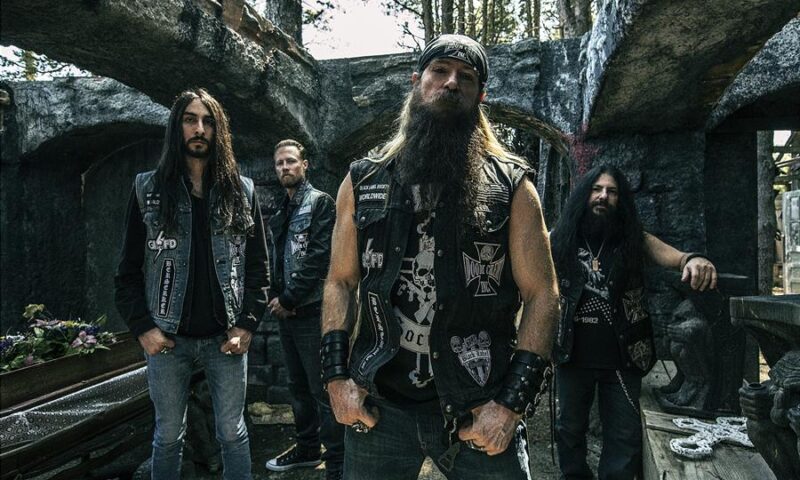 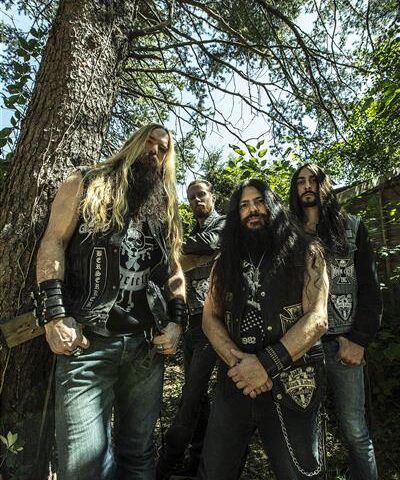