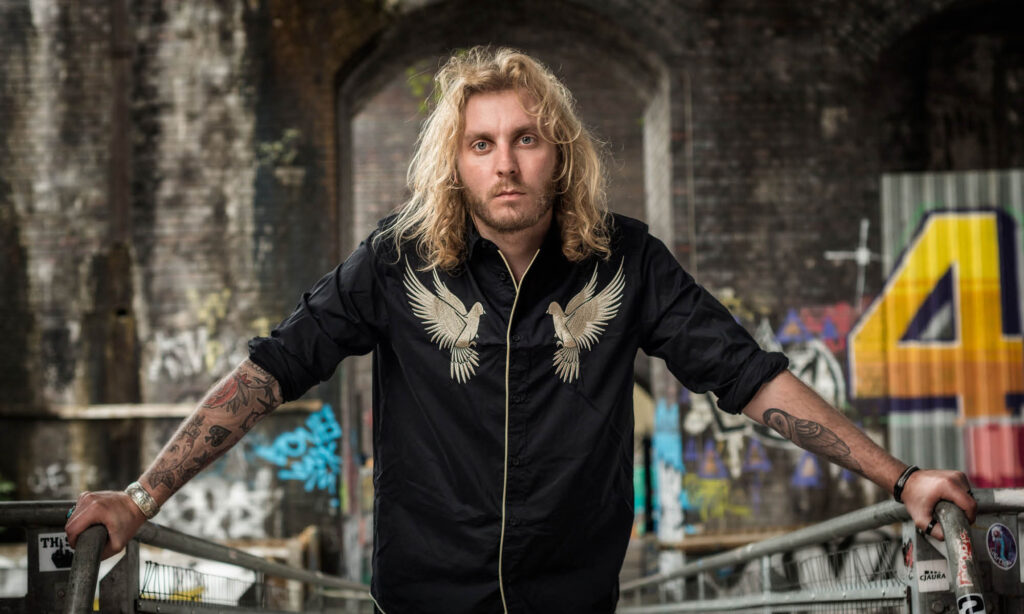 Midlands based hard rock band, The Bad Flowers, released their debut studio album 'Starting Gun' earlier this month, the follow up to their critically acclaimed 2016's self-titled EP. In this issue's Songwriters Spotlight, Jonathan Graham chats with the band's frontman and guitarist, Tom Leighton, about his progression of songwriting and musicianship over the past two years and the Bad Flower's plans for 2018.

Thunder Child
'Starting Gun' was recorded at Vigo Studios, near the band's hometown of Cannock. The band chose this studio because they wanted to make a record that sounded like their roots and had the chance to work with long-time friend of the band and producer Adam Beddow, who has recently helped produce Diamond Head's most current work.

Following the September release of their recent single Thunder Child, The Bad Flowers were named as one of Planet Rock Radio's Ones To Watch 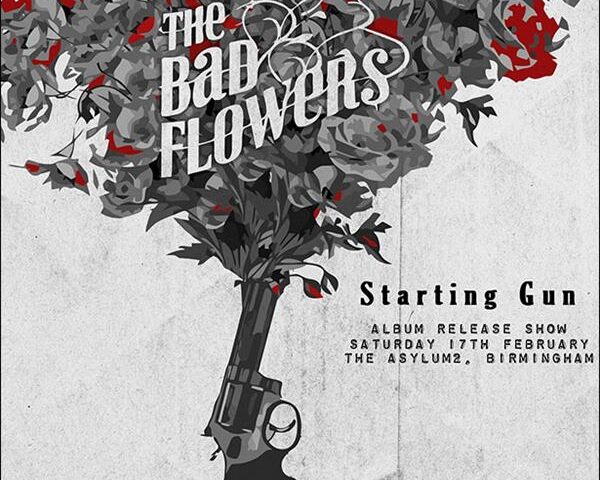 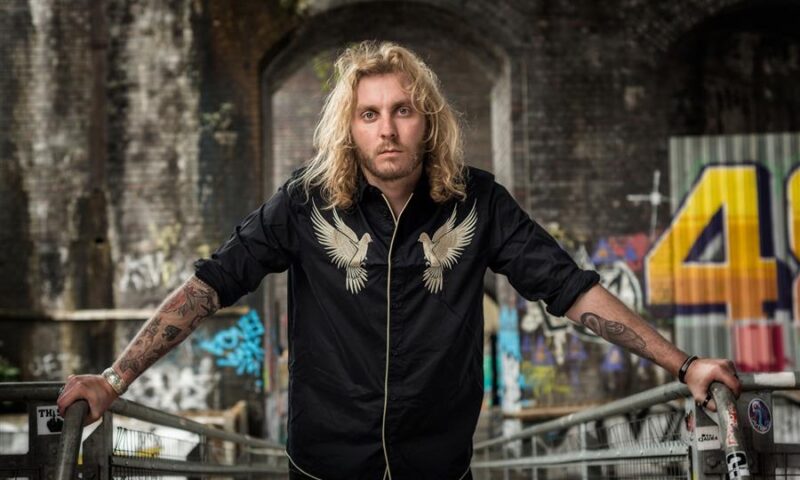 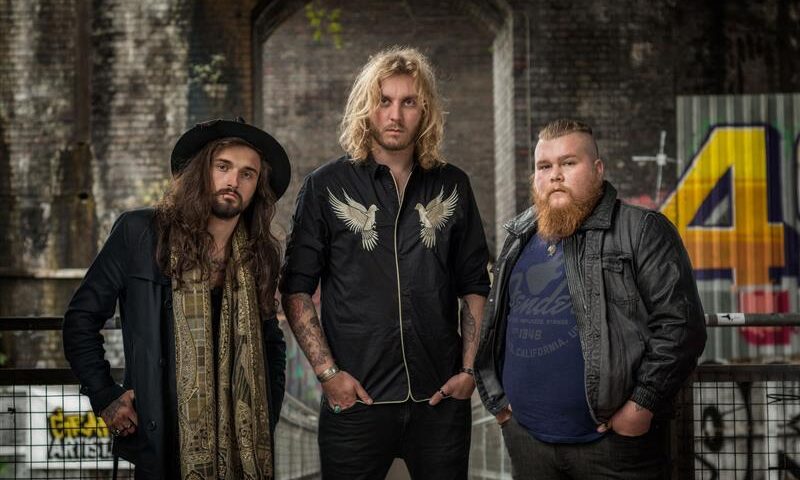 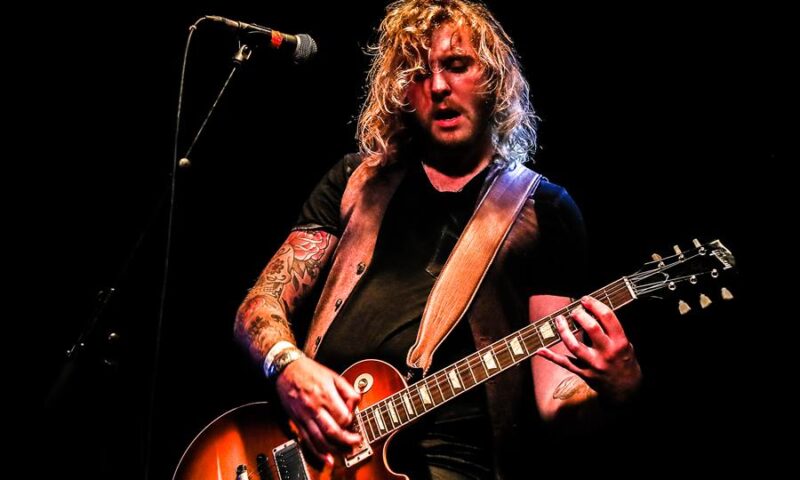