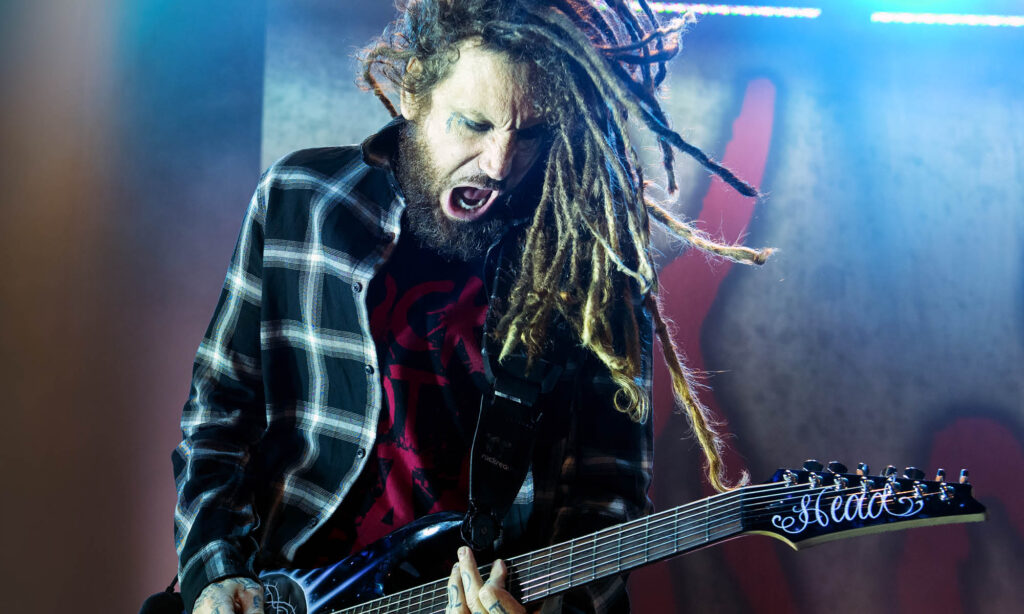 Vivian has confirmed that a second album is now "well underway" and that six songs have already been written. The band had initially planned to finish it this year, but it had to be pushed back due to the members' existing commitments with Def Leppard and Foreigner.

Heavy Crown To Wear
In support of Last in Line's debut release 'Heavy Crown,' Vivian Campbell and Co. gave an incredible performance at this year's Ramblin' Man Fair festival in Kent, UK. Guitar Interactive Magazine's Jonathan Graham was on site to chat with one of Northern Ireland's finest.

When Vivian Campbell burst onto the Irish rock scene as a part of the Belfast-based outfit, Sweet Savage. It wasn't long until an opportunity to join Ronnie James Dio's band would present itself and launch the then 20-year-old onto the world stage.

Following albums with Lou Gramm (1989) and the group, Shadow King (1991) Vivian's guitar skills were ultimately recruited by stadium rock giants, Def Leppard to replace Steve Clark, the band's founding guitar player, who died tragically from an overdose 1991. Campbell has remained with the band for the following two decades.

As if being in a world touring mega-band wasn't enough for him, after the legendary, Ronnie James Dio passed in 2010, Campbell set into motion the idea of reuniting the members of original Dio line-up for the first time since his departure from the band in '86 for a new project. This finally came to fruition in February 2012 when he joined drummer Vinny Appice, bassist Jimmy Bain and keyboardist Claude Schnell for a jam session. In May 2012 it was announced that the group would begin performing live shows with the addition of vocalist Andrew Freeman under the name Last in Line, after the first album they had released together with Dio.

Initially, the band only planned on being a live project, fitting around the member's already busy schedules and performing songs from the first three Dio albums; 'Holy Diver,' 'The Last in Line' and 'Sacred Heart.'

When we set up this project a few years ago, the idea was to reunite the original Dio band to play the songs we wrote and recorded with Ronnie in the early 1980's. With Andrew Freeman on vocals, we played a handful of shows in southern California, the UK, and Japan. It was a limited ambition, but it's brought us great joy in reconnecting to this great music, to each other, and to our combined history. 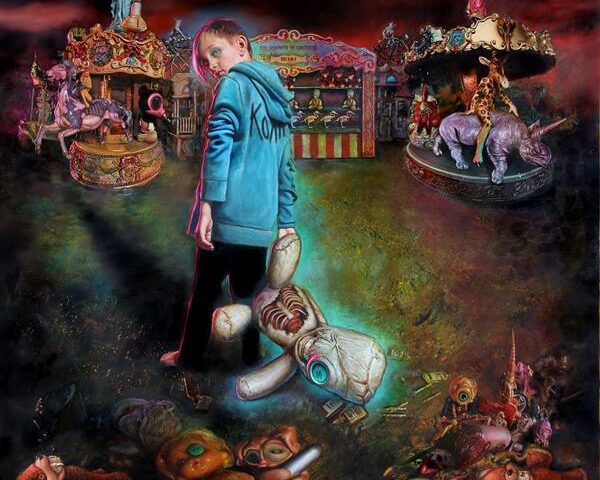 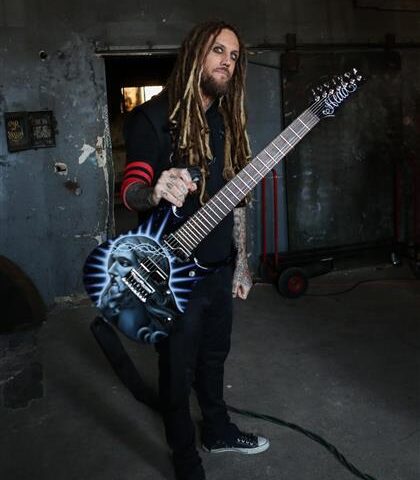 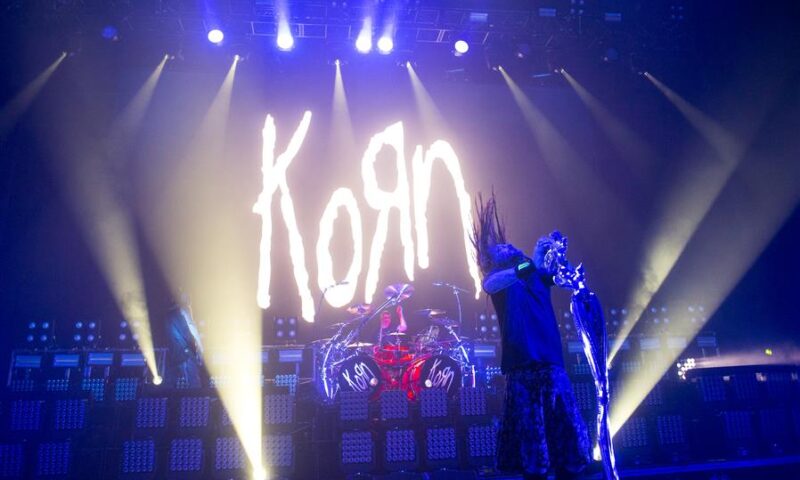 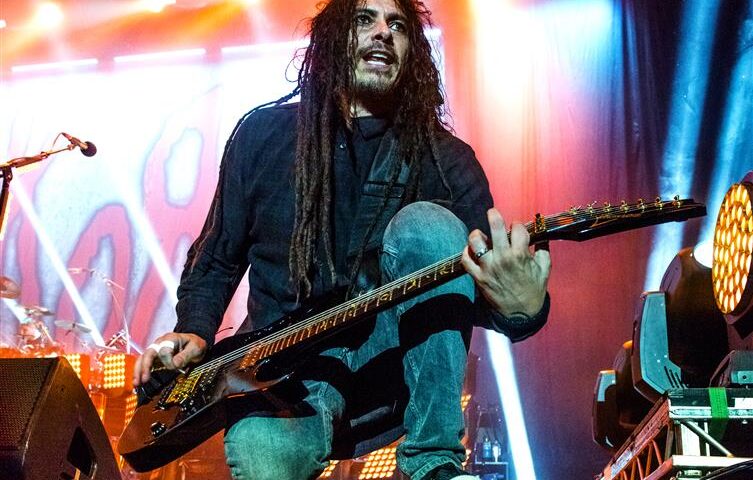 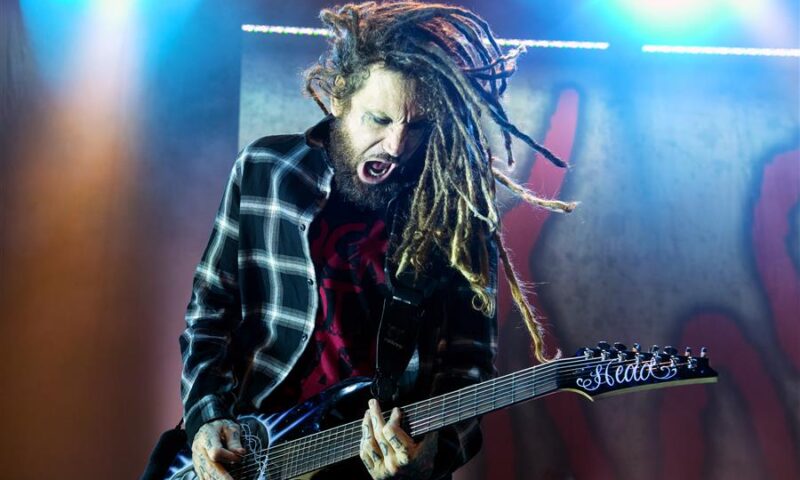 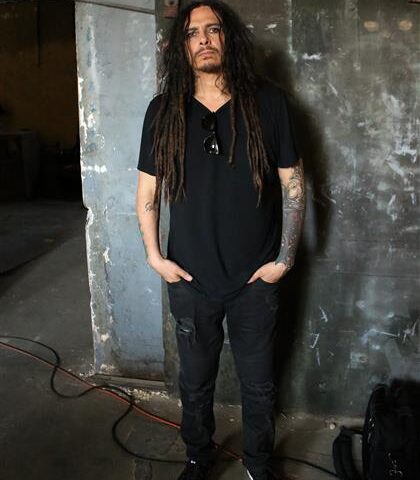