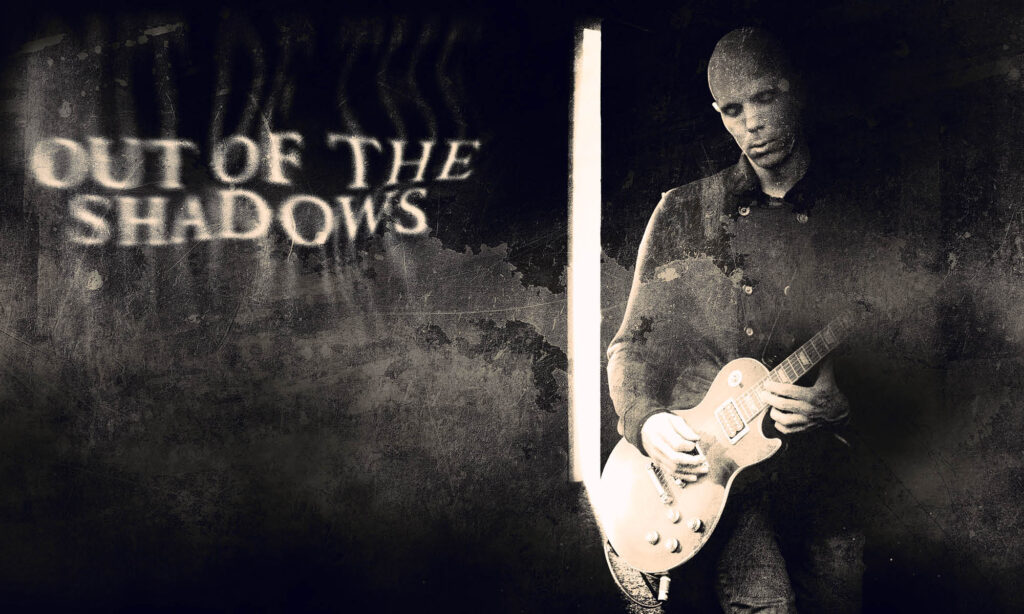 Billy Howerdel: Out of the Shadows
Last April, after 14 years of silence, alt-metal supergroup A Perfect Circle returned with the triumphant 'Eat the Elephant.' During the band's UK run in support of the new album, Guitar Interactive Magazine speaks with the band's co-founder and guitarist Billy Howerdel about the new record, future plans for A Perfect Circle and we take a closer look at Billy's live rig for the current tour.

Billy Howerdel, music composer and guitarist for the Alt-Metal supergroup A Perfect Circle (APC) and frontman for Ashes Divide, is highly commended for his style regarding both his guitar playing and music composition.Â  His influences include quite a vast, eclectic combination of artists such as Elvis Costello, Ozzy Osbourne, and The Cure.Â  One of the most interesting aspects of Howerdel's composition is displayed in his guitar parts, with which he leaves a surprising amount of space for other instruments.

On this subject, he states, I attribute it all to the fact that I didn't want to play blues guitar. Everyone starts with blues and I wasn't very rebellious but rebellion to me was liking non-guitar music The guitar parts were just one colour amongst many but didn't stand on their own. 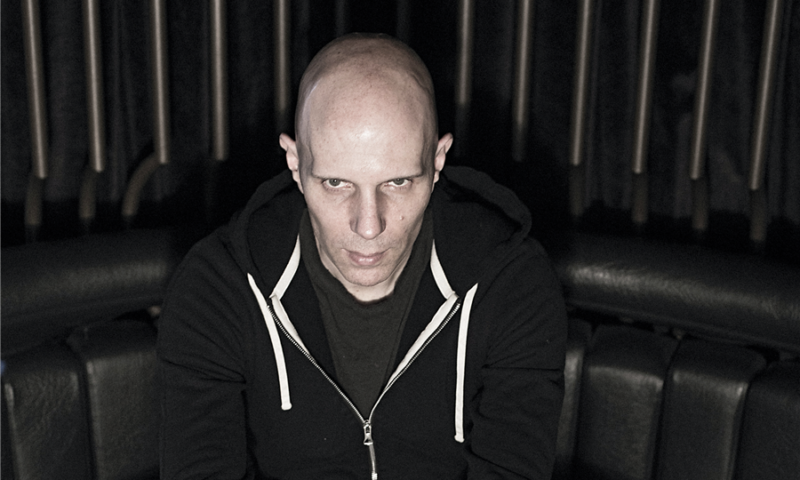 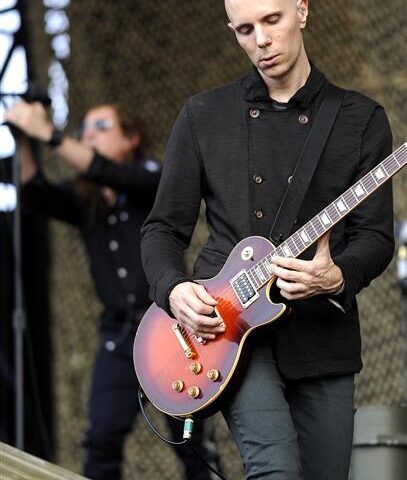 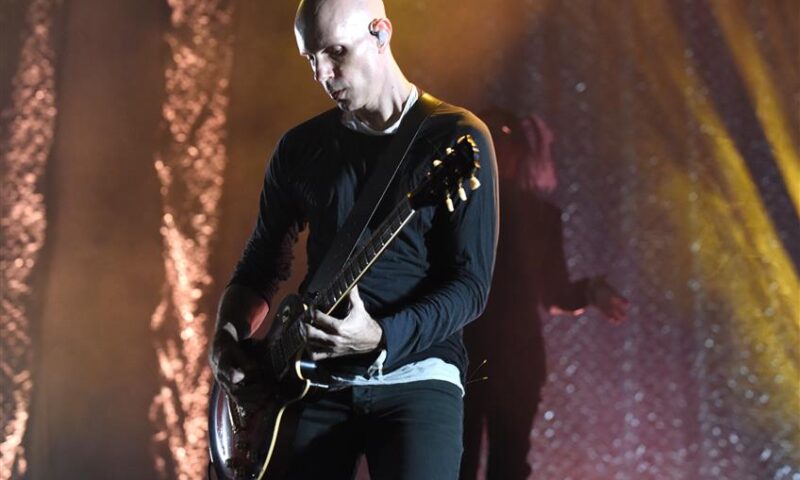 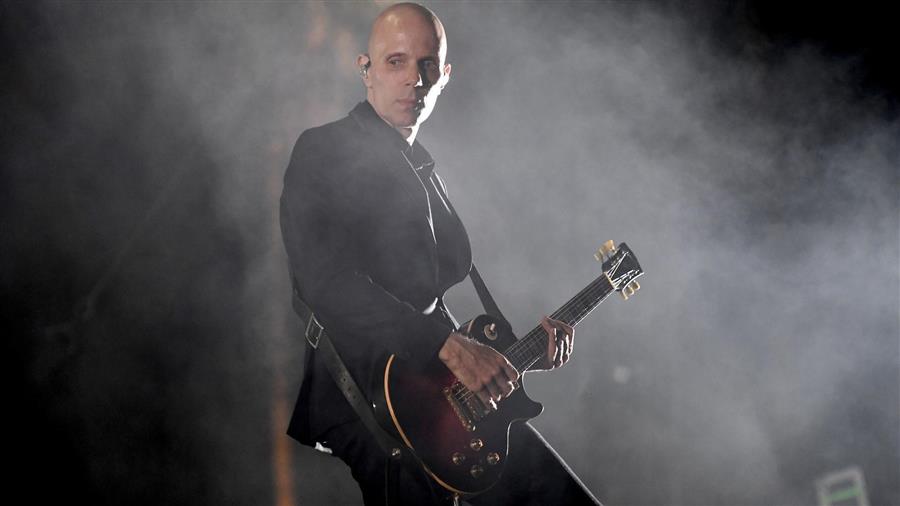 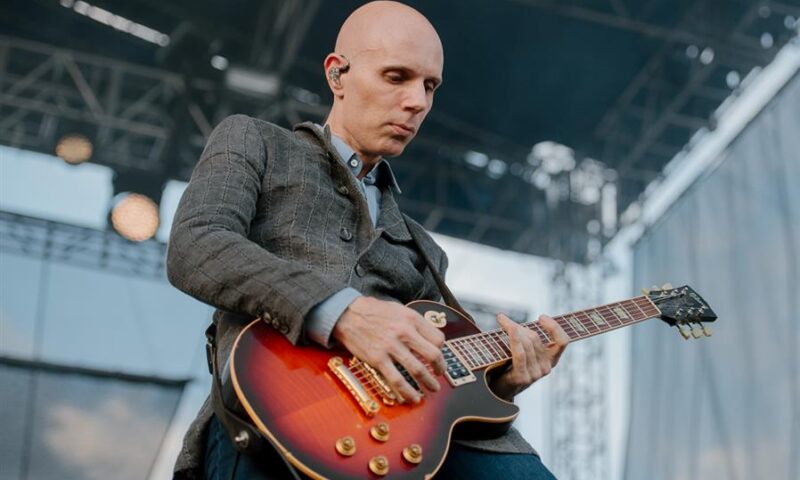 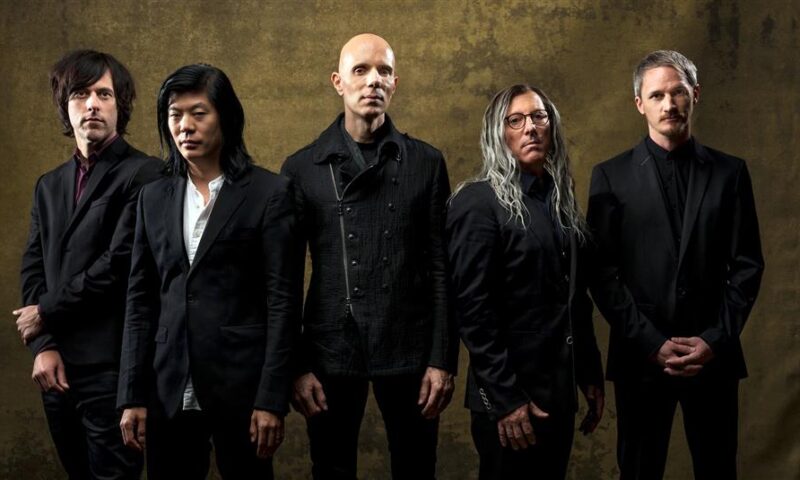 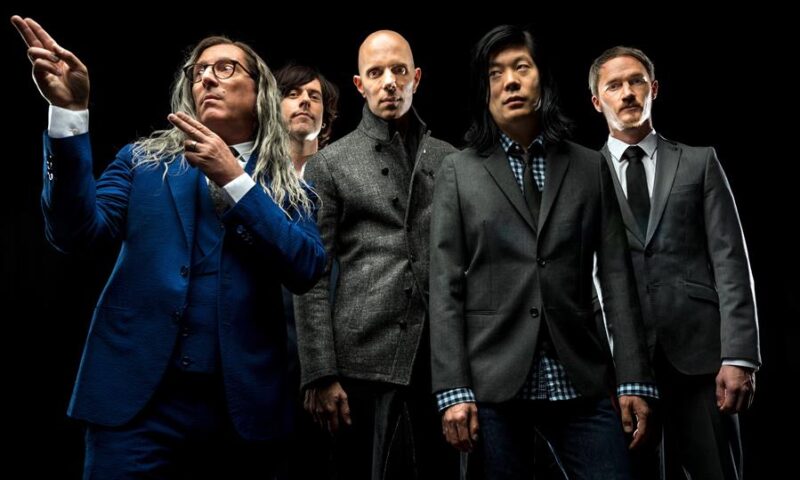