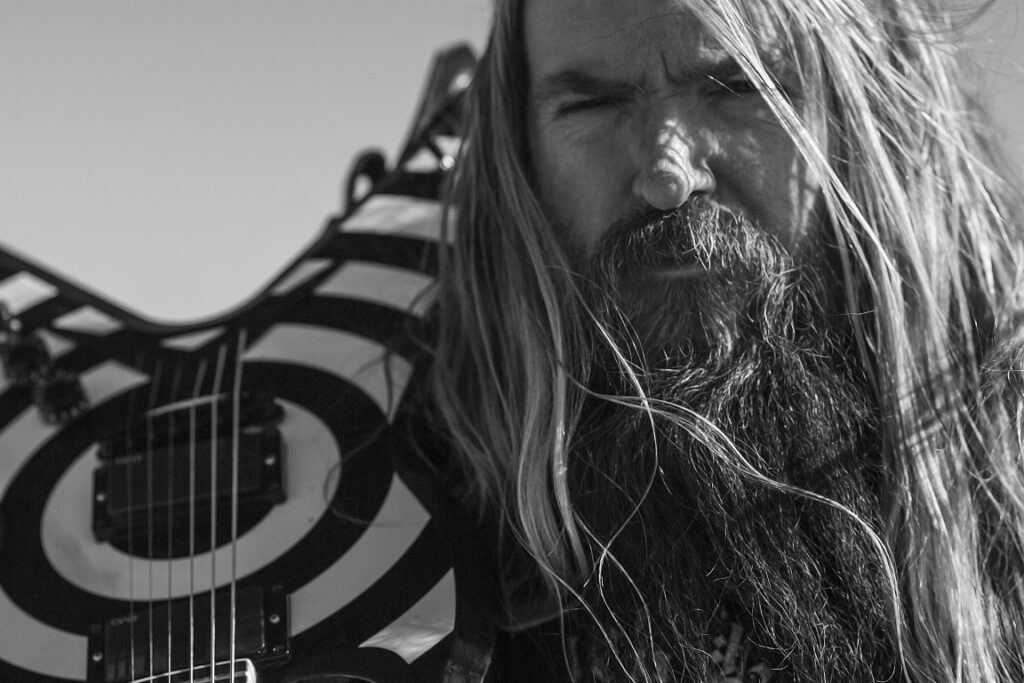 The truth is that as a player, Zakk Wylde is one of the most recognizable people in Rock and Metal.

Zakk Wylde is of the very few guitarists to have graced GI's cover a second time - that's how important we think this guitar giant is! Levi Clay interviews the man behind Black Label Society and offers this appreciation of one of today's greats.

It's a cold February in London, but spirits are high as we head down to the Roundhouse in Camden to sit down with (arguably) the most iconic guitar player in the Metal world. We're ushered backstage and set up our cameras in the band's dressing room. There are Marshall practice amps and John DeServio's fretless bass just kicking around and then Zakk Wylde walks into the room.

From a personal perspective, I can't say my heart isn't racing. This is a man that I've looked up to for many years. My formative years on the instrument were filled with Zakk's bootcamp drills and learning his solos. It would have been easy for him to throw me off my game, but anyone who has met Zakk, or watched an interview with him will tell you that aside from his intimidating 6ft 2inch high mammoth frame garnished with leather, chains and impressive beard, he's an absolute teddy bear with a heart of gold and a pleasure to talk to. He cracks jokes constantly and doesn't mind opening up, which is good because we have a lot to talk about. 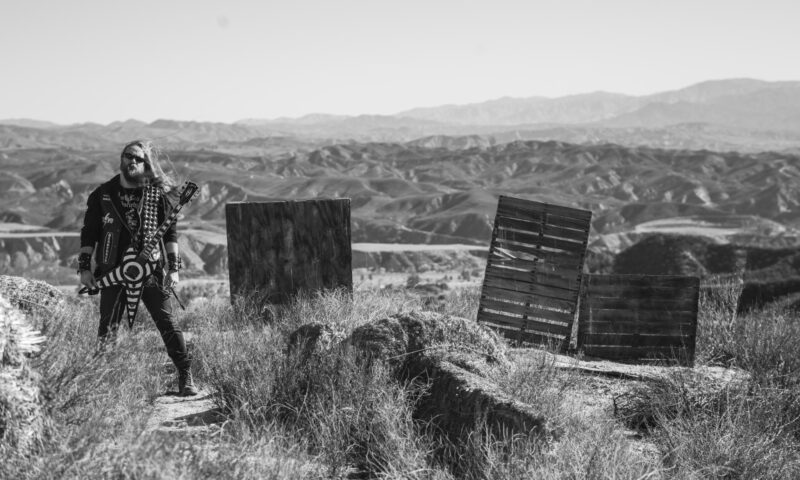 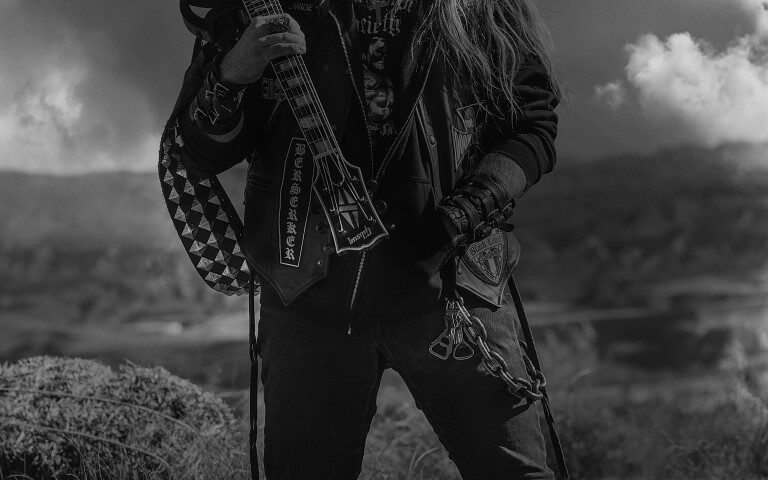 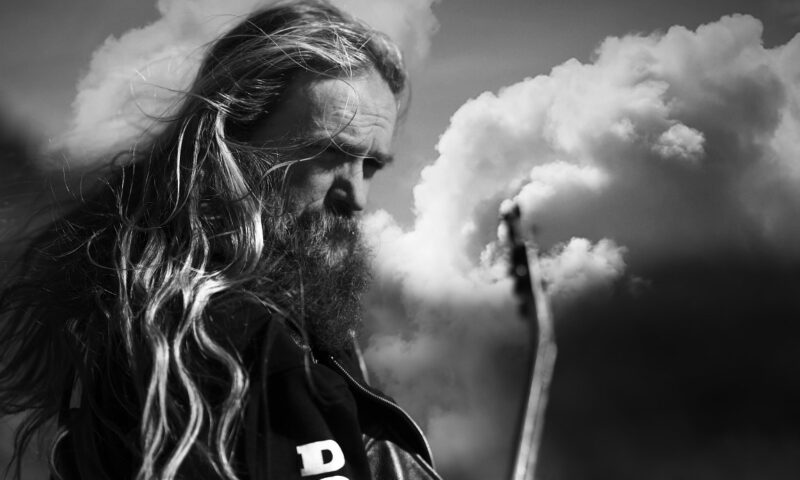 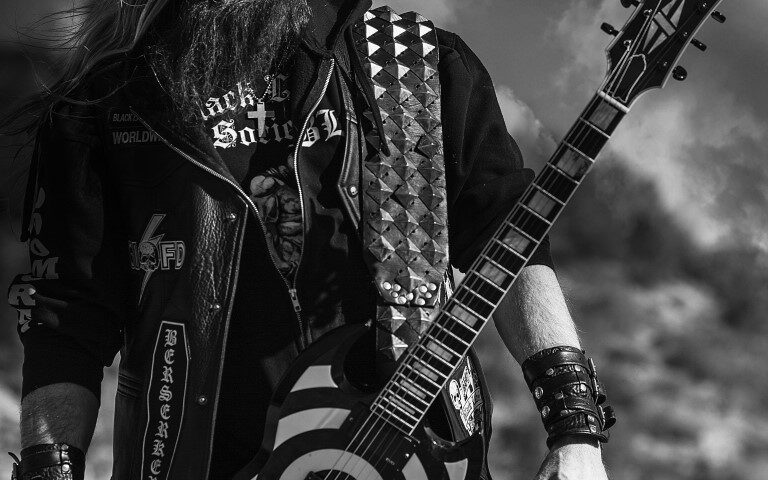 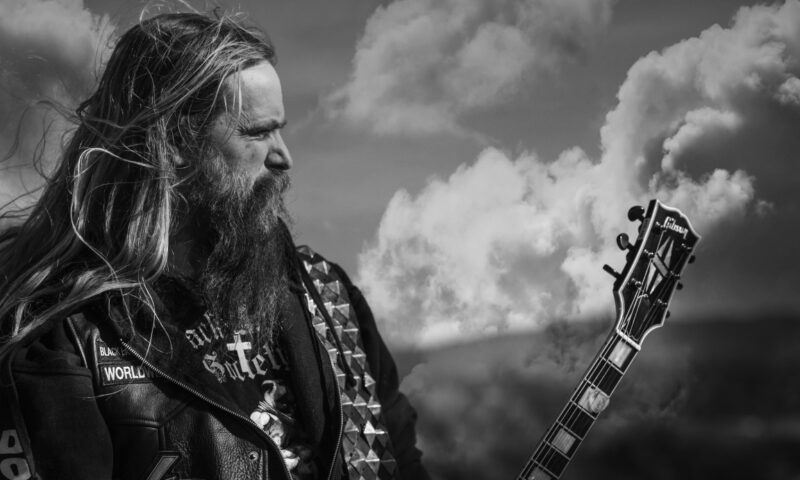 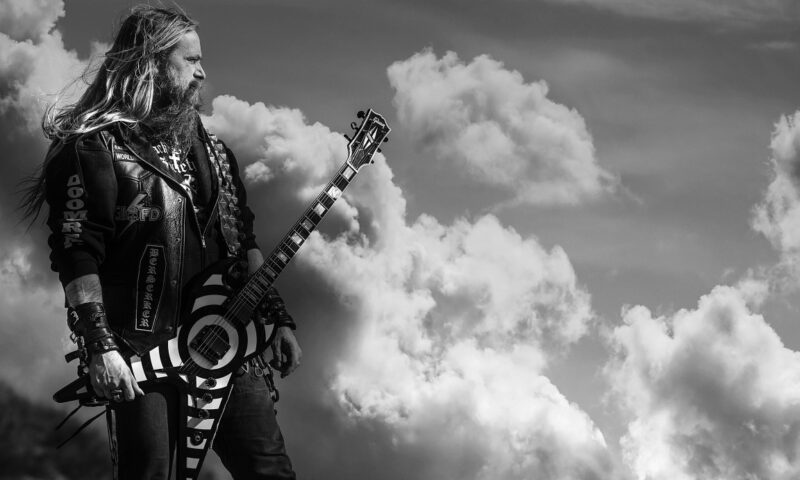 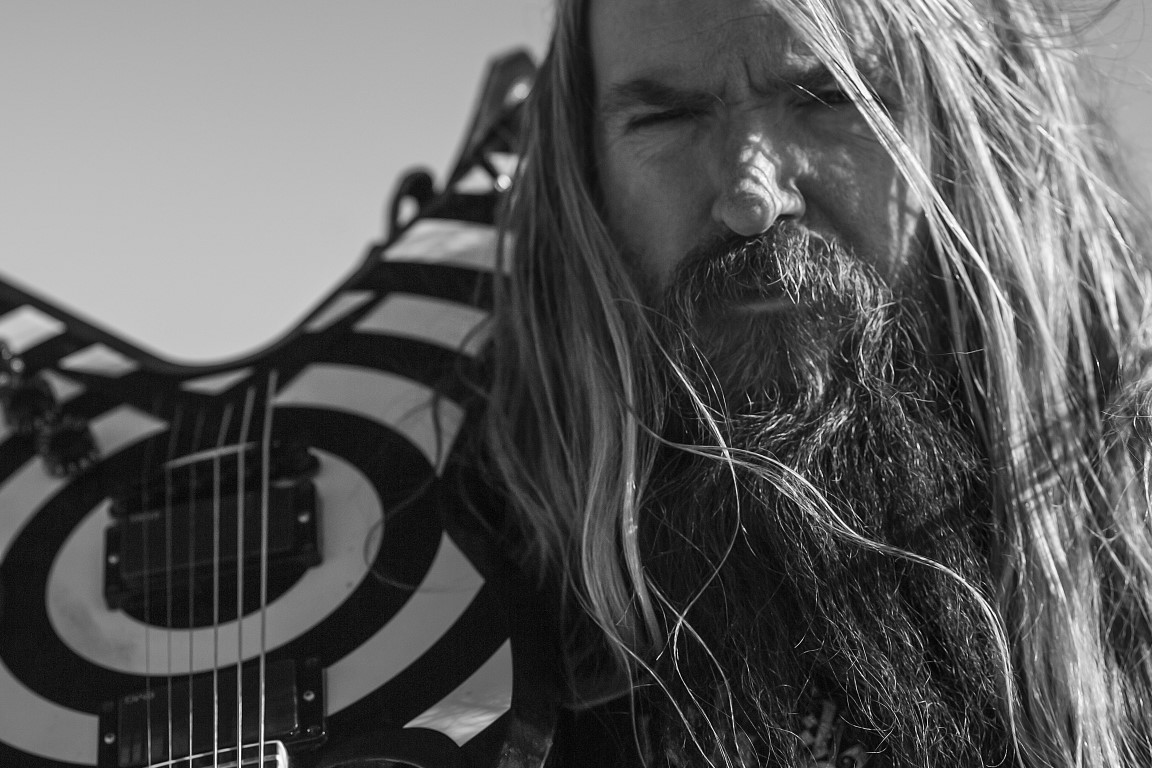