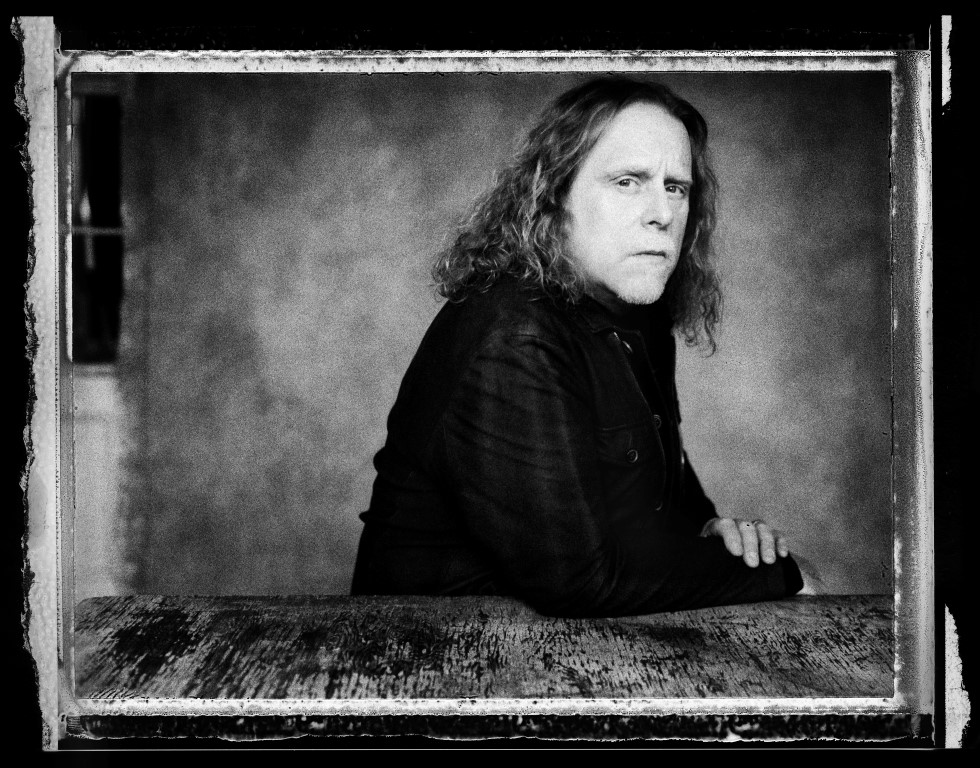 As far as guitarists go, few have the list of credentials and the talents to back them up as Warren Haynes.

Warren Haynes has an unimpeachable pedigree in American Rock and Blues. More or less starting out with The Allman Brothers, with whom he spent a quarter of a century, he has worked with a who's who of US talent, has recently released a Bluegrass album (Ashes & Dust) and is still the driving force in Gov't Mule. Levi Clay met the man with a taste for the finest Gibsons and an unerring ear for American music.

As far as guitarists go, few have the list of credentials and the talents to back them up as Warren Haynes. For over 30 years Haynes has been wowing people the world over as a singer, songwriter and guitar playing behemoth, either as a solo artist or as a sideman for numerous acts including a 25 year credit with legendary southern rockers, The Allman Brothers Band.

Born in 1960 in North Carolina, Warren picked up the guitar at age 12, but this was after experience as a singer. From here he took influence from all the names you'd expect at the time, Eric Clapton in Cream, Peter Green, Duane Allman, Jeff Beck and the like. This blend of the British Blues revival mixed with the Southern Rock and Appalachian music he was surrounded by really pushed Warren down the root of creating a voice on the instrument.

After a few years of playing solo and with bands trying to land a record deal, Warren eventually landed a gig with infamous outlaw country man David Allan Coe. While this wasn't a direction Warren saw himself heading in, you never know who you're going to meet on the road, and it was during this stint that Warren was introduced to some of the Allman Brothers Band members, most importantly, Dickey Betts.

As time went by and the friendship grew, Warren was eventually asked to join Dickey Betts' band where he became a key member as both a guitar player and a songwriter. This was more of a stop gap in the long term (though playing with one of your heroes can't be a bad stop gap!) as in 1989 the reunion that was never to happen finally happened and the Allman Brothers took to the road again, this time with the young Warren Haynes in the group as a guitar player, singer and eventual songwriter. The stuff dreams are made of!

In 1990 The Allmans released Seven Turns, their eighth full studio album, and it featured Warren as a songwriter as well as a player. He would go on to release seven more albums with the Allmans and would tour the world in the band that went on to have the deadly guitar playing duo of Warren and Derek Trucks. A pair so perfect for each other that they even have a song they wrote and recorded alone as part of an Allman Brothers album, and very few things say you're a fully fledged member of the band than that. For those interest, check out the classic Old Friend 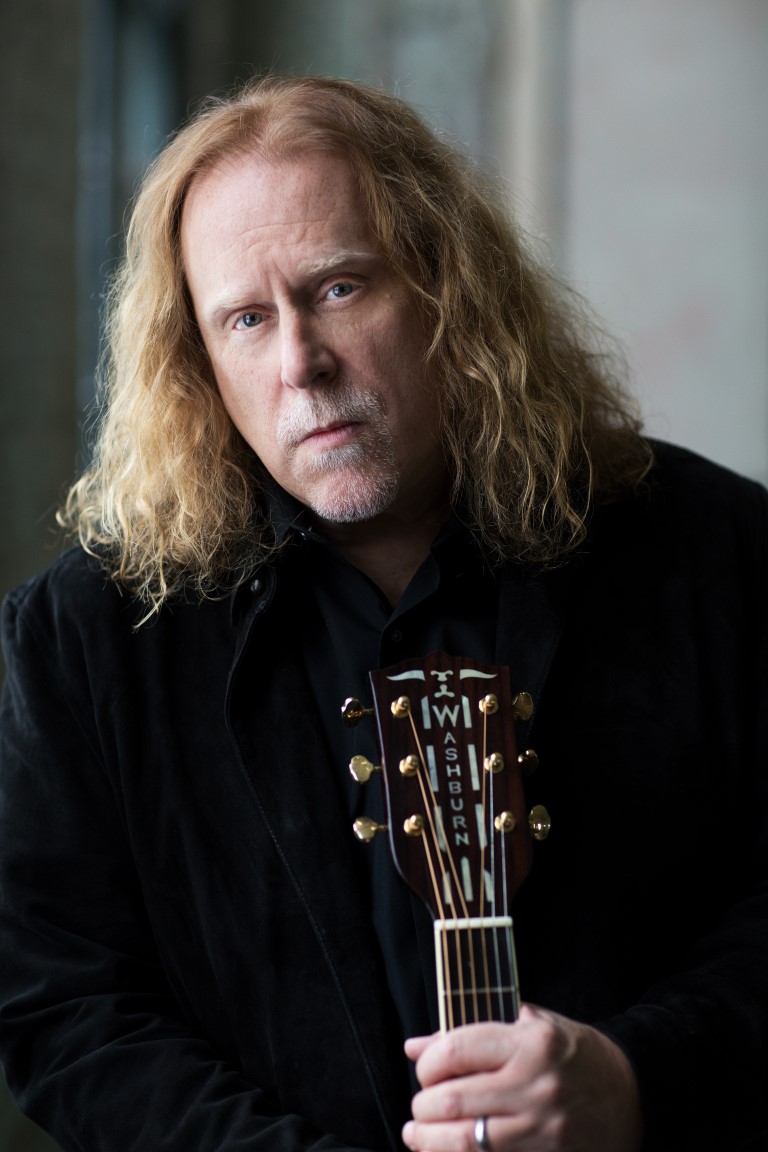