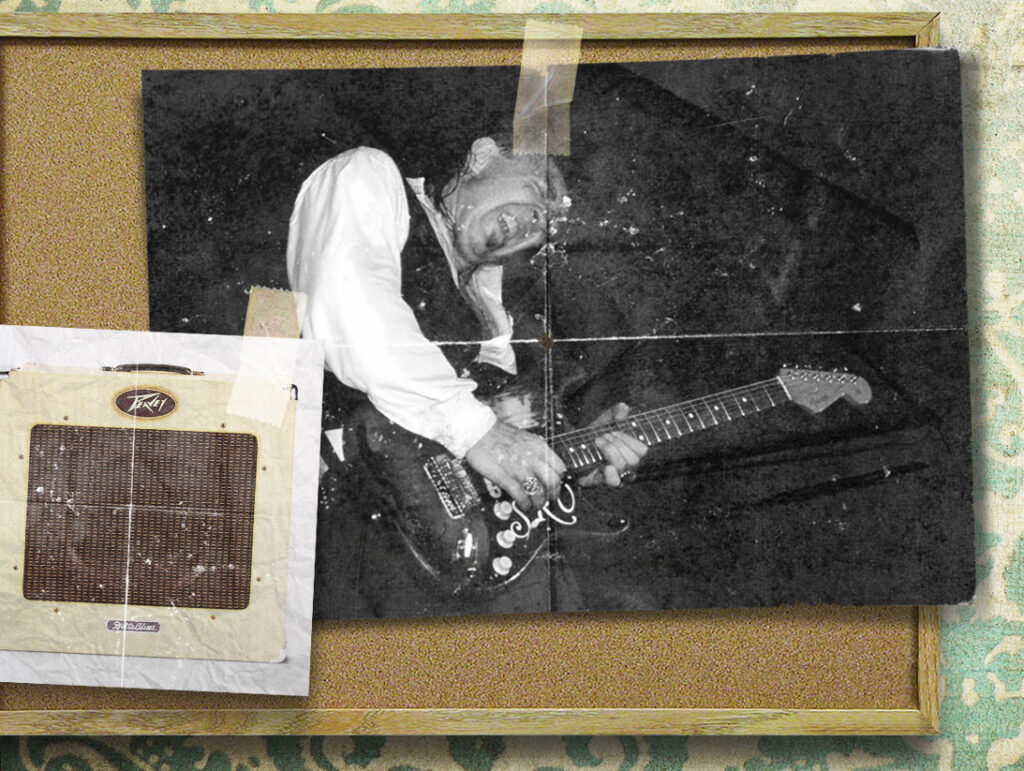 To get the amp cooking I chose a standard tube screamer overdrive. Stevie used all the models of the Tube Screamer, updating to each pedal as they came out.

So you really want to nail that Stevie Ray Vaughan sound but can't quite stretch to a pre-CBS Strat and a vintage Vibroverb? Michael Casswell considers some much more affordable alternatives from Vintage and Peavey.

If we have a limited budget, can we get something close to the iconic Stevie RayÂ Vaughan Blues tone? Well firstly, we have to accept the fact that most of his sound came from the man himself. He could have picked up your guitar, plugged it in to your amp, and still have sounded like Stevie Ray Vaughan. The mark of a great player is the fact that it isn't down to the gear used, it's more about the sound coming from the hands, and how the guitar is forced to do what it is told!

Stevie's guitars, amps and pedals are very well documented. Marshall, Fender and Dumble amps in different combinations were used over the years (how I would love to own a Dumble!), pushed by various models of Tube Screamers, with mainly Stratocasters, the most famous of which being the Number 1 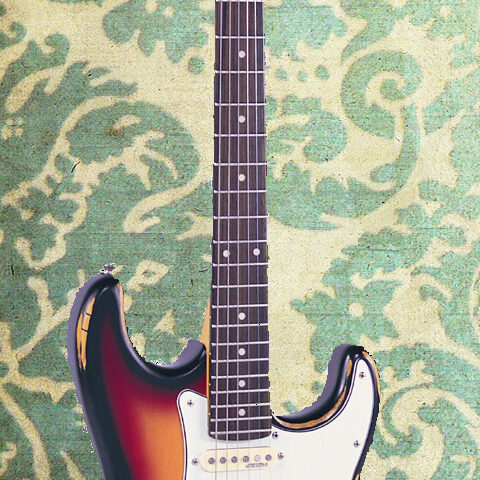 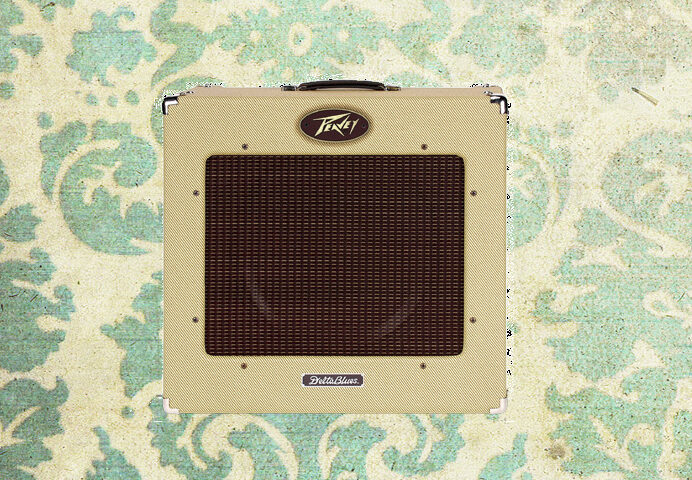 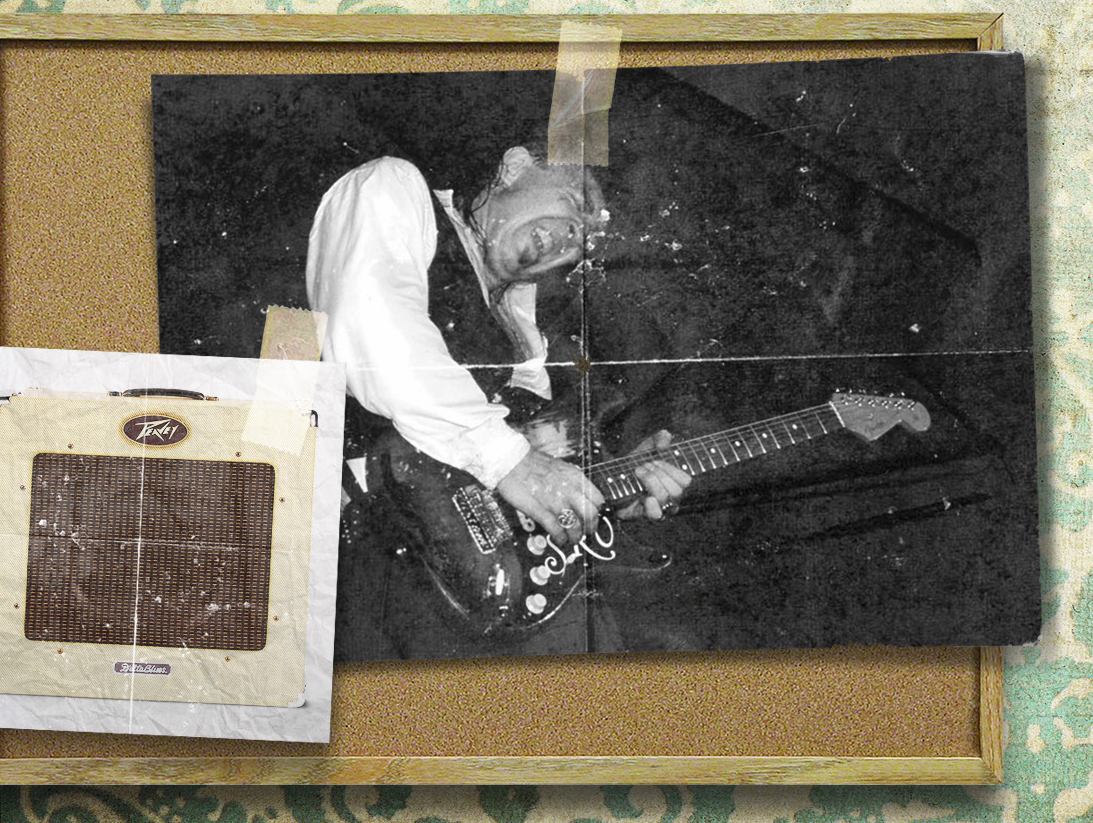