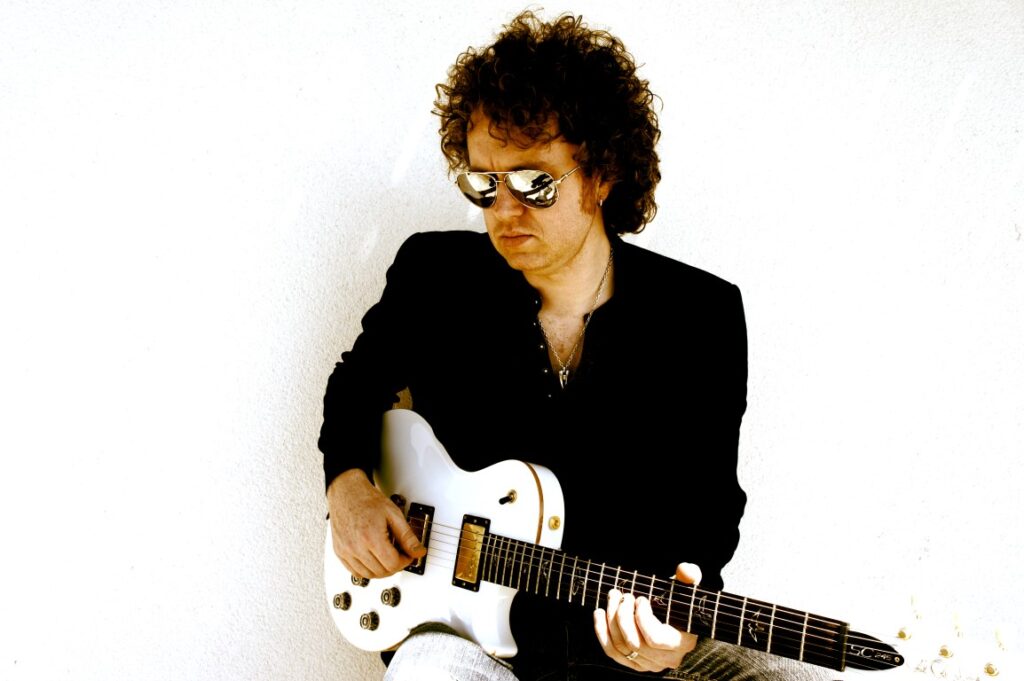 Hailed by the guitar press internationally, Simon McBride has been on the edge of stardom for a few years now.

Hailed by the guitar press internationally, Simon McBride has been on the edge of stardom for a few years now. One of the only non-US artists to be endorsed by PRS, it's only a matter of time before he steps into the shoes of fellow Irish guitar wizards Rory Gallagher and Gary Moore. GI caught-up with Simon on the eve of a major tour of the UK, Holland and Belgium.

Leaving school at 16 is not universally considered to be the smartest long-term move. But when you are bursting with precocious talent and unbounded ambition, why hang around, waiting? Belfast-born Simon McBride must have been one of those irritating kids who just 'gets it' from the start. Straight into Blues Rock at the age of ten, just five years later he won a major award from a UK guitar magazine and just a year later, turned full-time pro to join Sweet Savage. It was what you might call a flying start!

Just as important in the development of McBride's evolved style, however, was the next period of his career, as he tells us in his interview. He spent years playing R&B and Soul with ex-Commitments vocalist, Andrew Strong. It may seem a far cry from the Metal of Sweet Savage, but the need to lay back inside the overall sound of the band has given McBride, though still young, a sense of mastery and economy which stands him in good stead, especially as he has now emerged as an accomplished singer and songwriter.

An early convert to Paul Reed Smith's guitars, McBride has lately become a user of PRS amps, too, and he does so because he wants to, as he says in our interview, not because he has has been leaned-on by the guy who makes his guitars.

Most of what needs to be said about McBride's playing speaks for itself on his albums - the most recent of which, Crossing The Line, was released in 2012. Just embarking on a tour of the UK, Holland and Belgium if classic Blues Rock is your thing it's going to be unmissable! 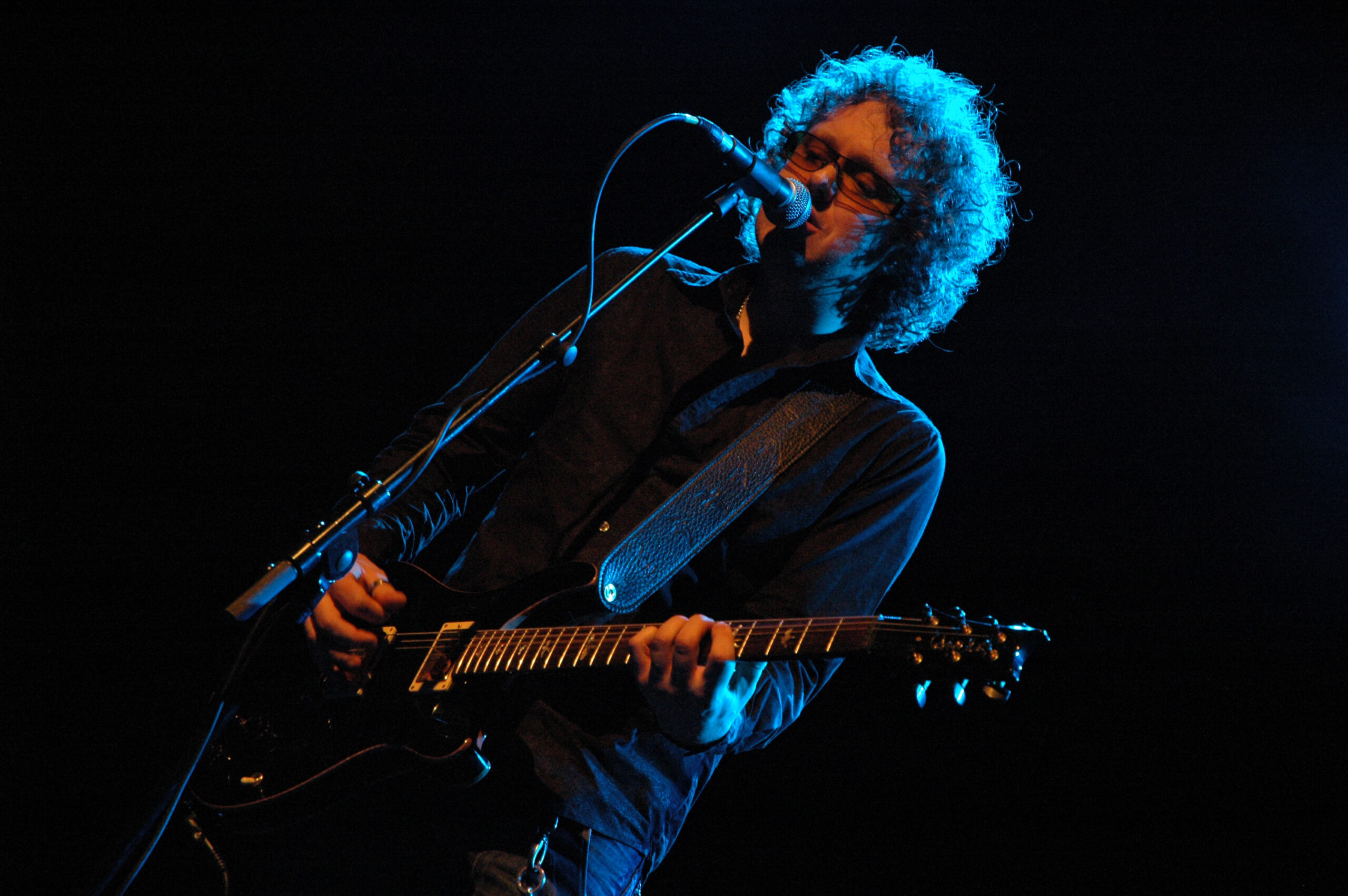 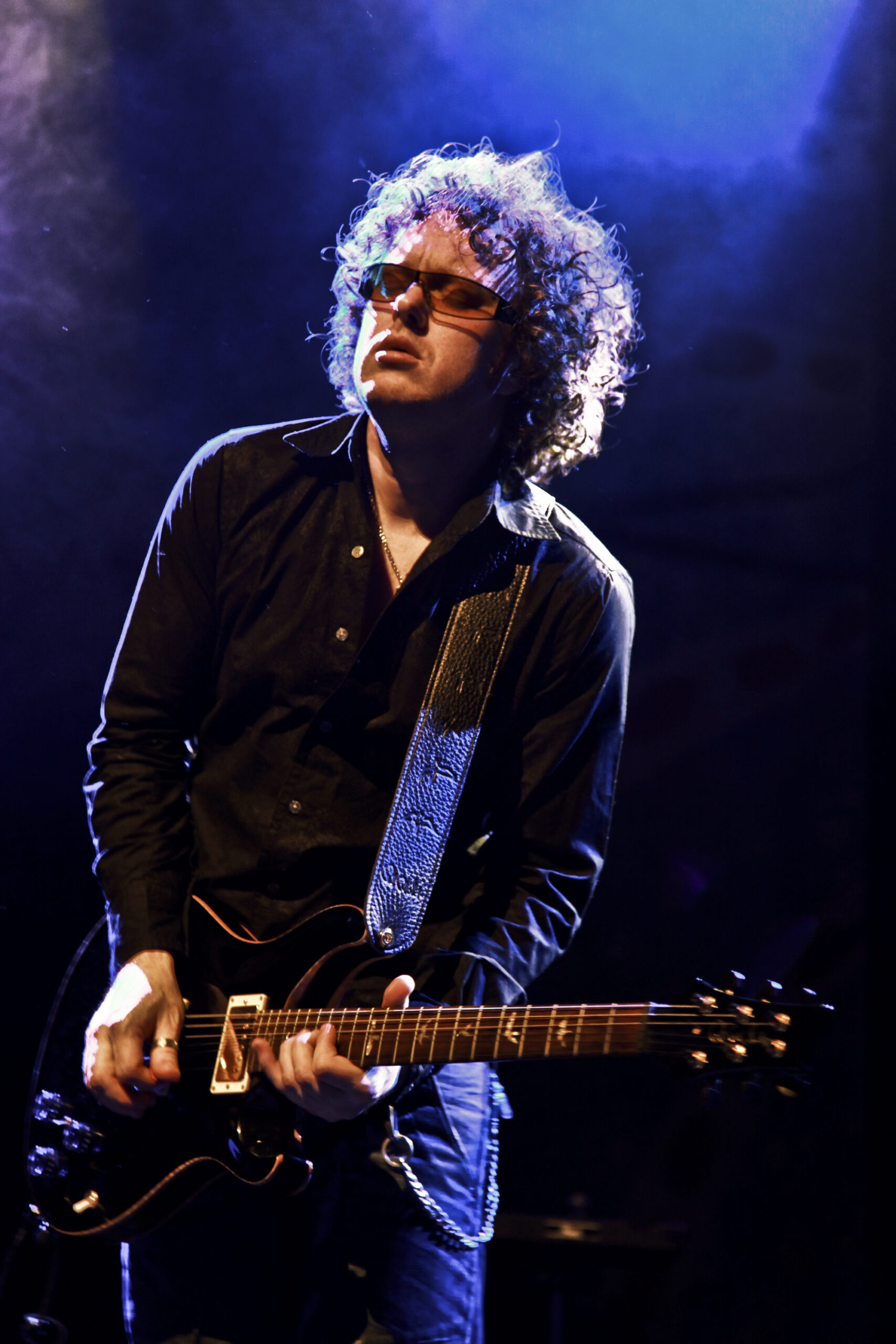 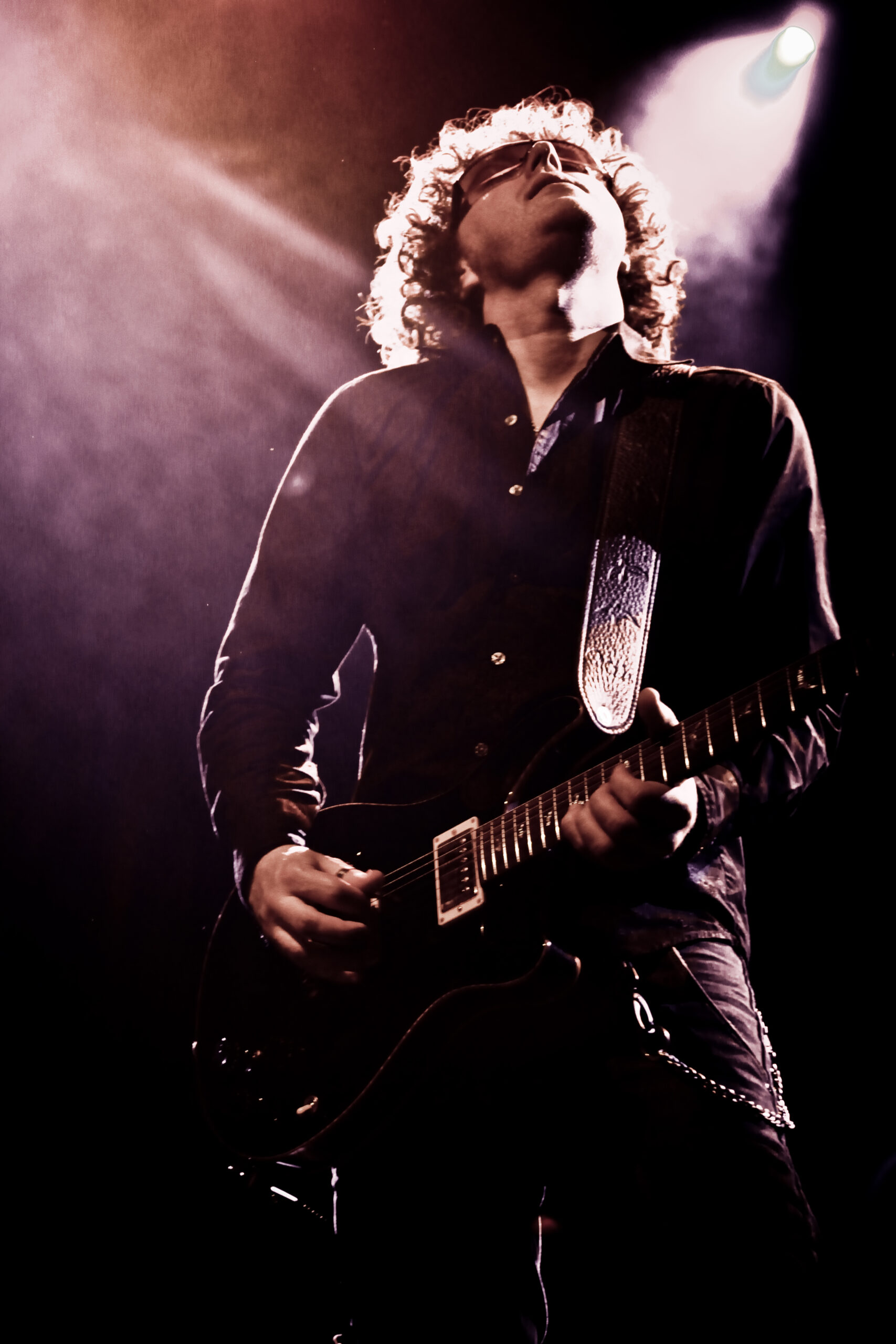 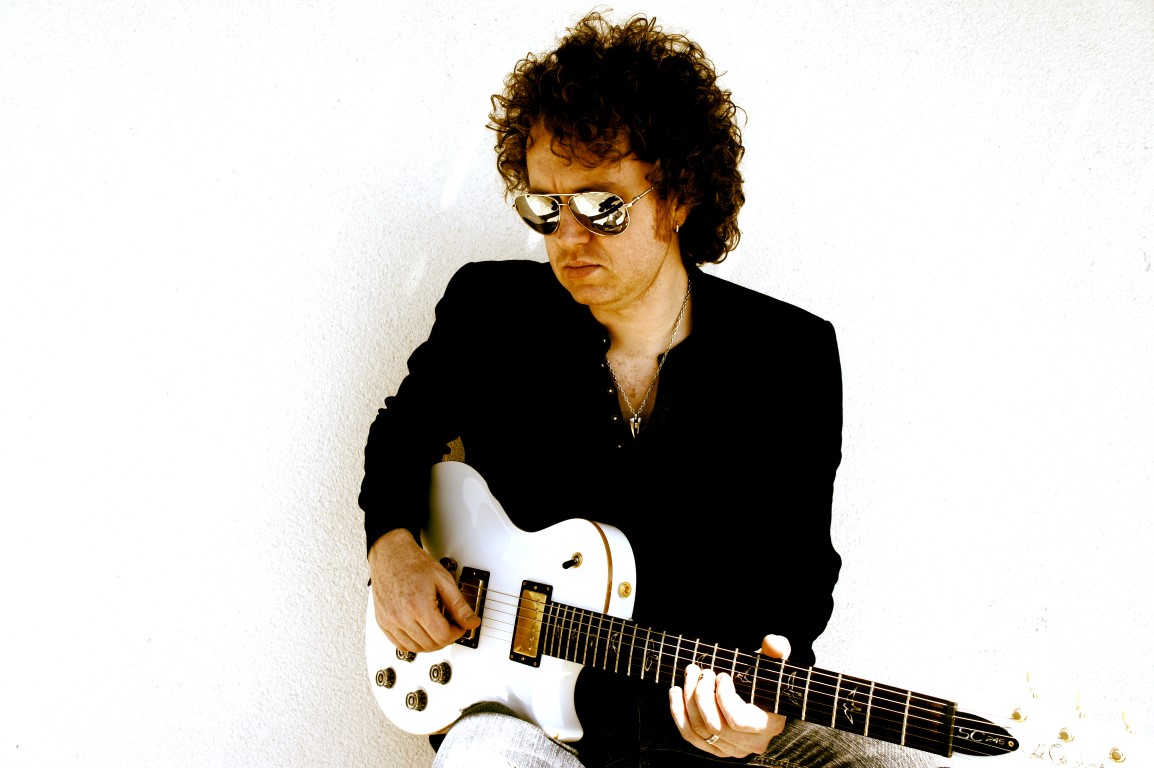 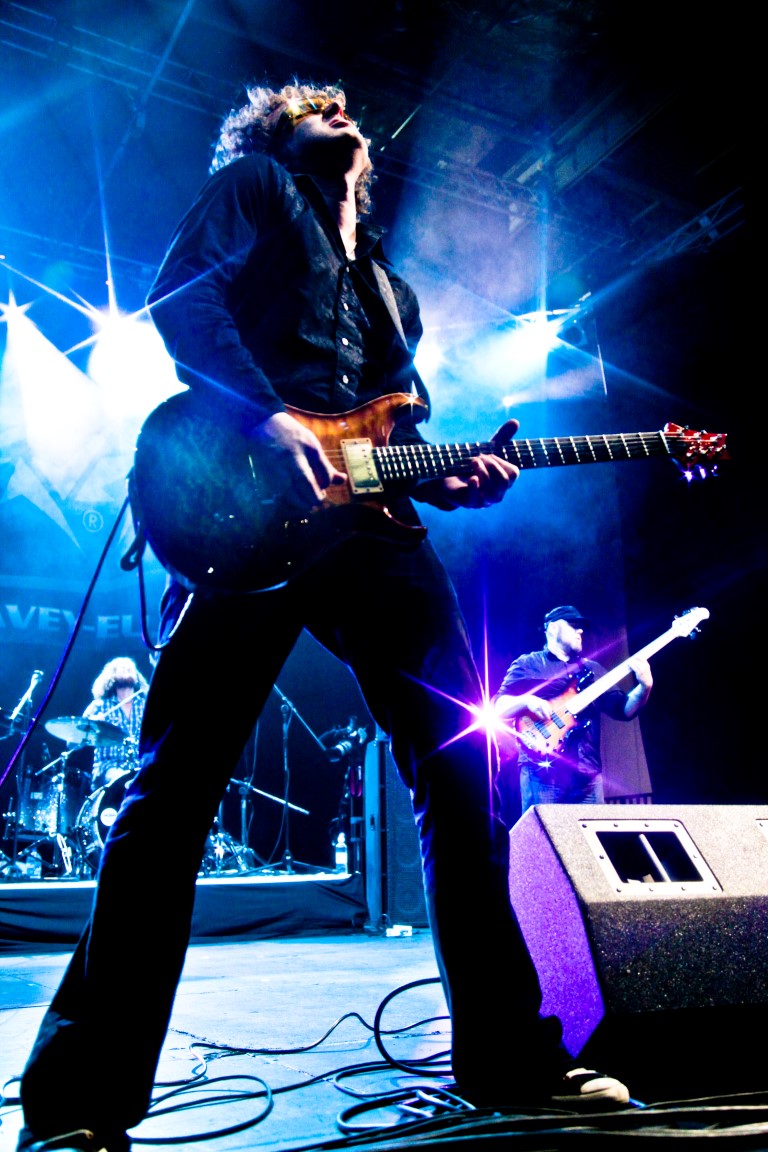