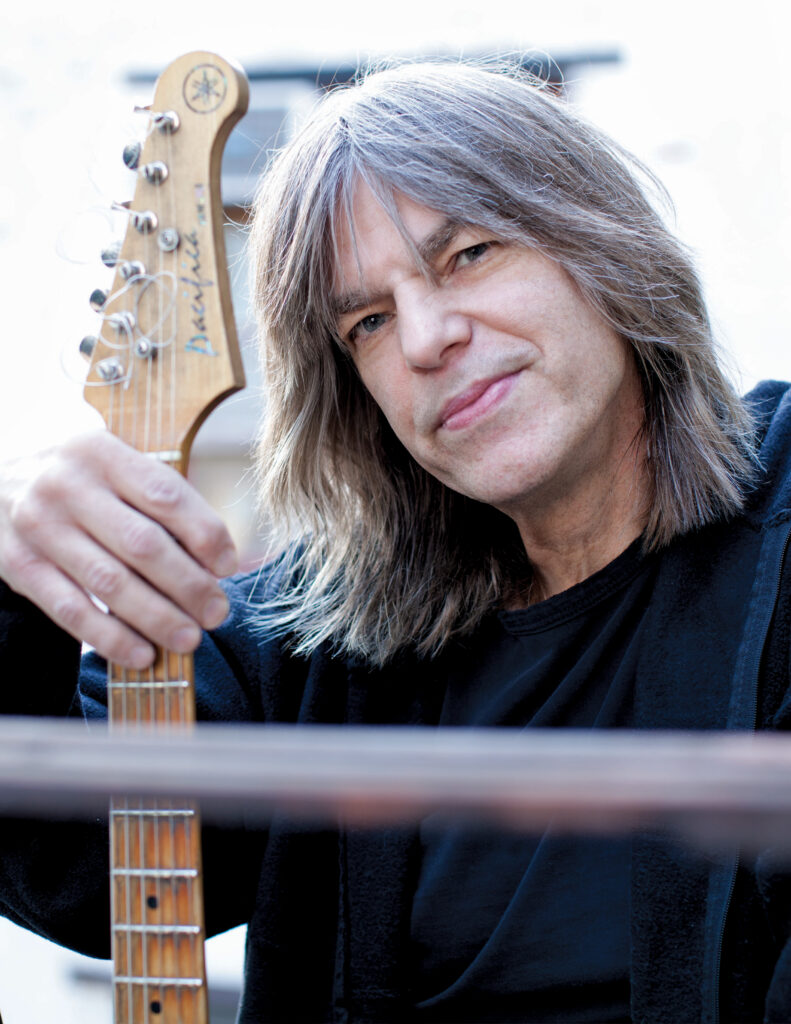 Unlike some of his early contemporaries, Howe was able to channel his talents into making a successful living as session guitarist, putting his solo career on hold whilst working with a wide variety of mainstream pop artists.

Mike Stern is one of America's Jazz guitar greats. On a trip to London to play the renowned Ronnie Scott's Club, he spoke to GI's Levi Clay.

It's a rare sunny day in London and deep in the heart of Soho something special is going down. Tucked away on Frith street is the heart of the London Jazz scene, the iconic Ronnie Scott's club, where some of the best in the world have all come to make magic happen down the years, and tonight will be no different. We're here to talk to the incredible Mike Stern who's playing four sold out nights at the club. And if that wasn't enough of a reason to take him seriously, or his string of albums and awards, let's just remember that he played with Miles Davis - and that's legend status secured right there.

Born in Boston back in 1953, Stern grew up in Washington DC before heading back to Massachusetts to study at the prestigious Berklee College of Music. Prior to Berklee, Stern was heavily into Blues and Rock, and was drawn to players like Jimi Hendrix and Jeff Beck, but it was his mother's love of Classical and Jazz music that turned his direction, sending him off to school.

Jazz was a new and exciting direction, but it wasn't without its problems as he told me: It's like learning a new language, like having to learn French or something. It's very awkward, you have to go word at a time and you're very self conscious. You worry about pronunciation, spelling and then you're scared to say anything in case you offend someone. I had to be really patient and understand that I'd get there - I had to stick at it and all my teachers told me that the more I played it, the more I'd get the language and the more fluent I would become. 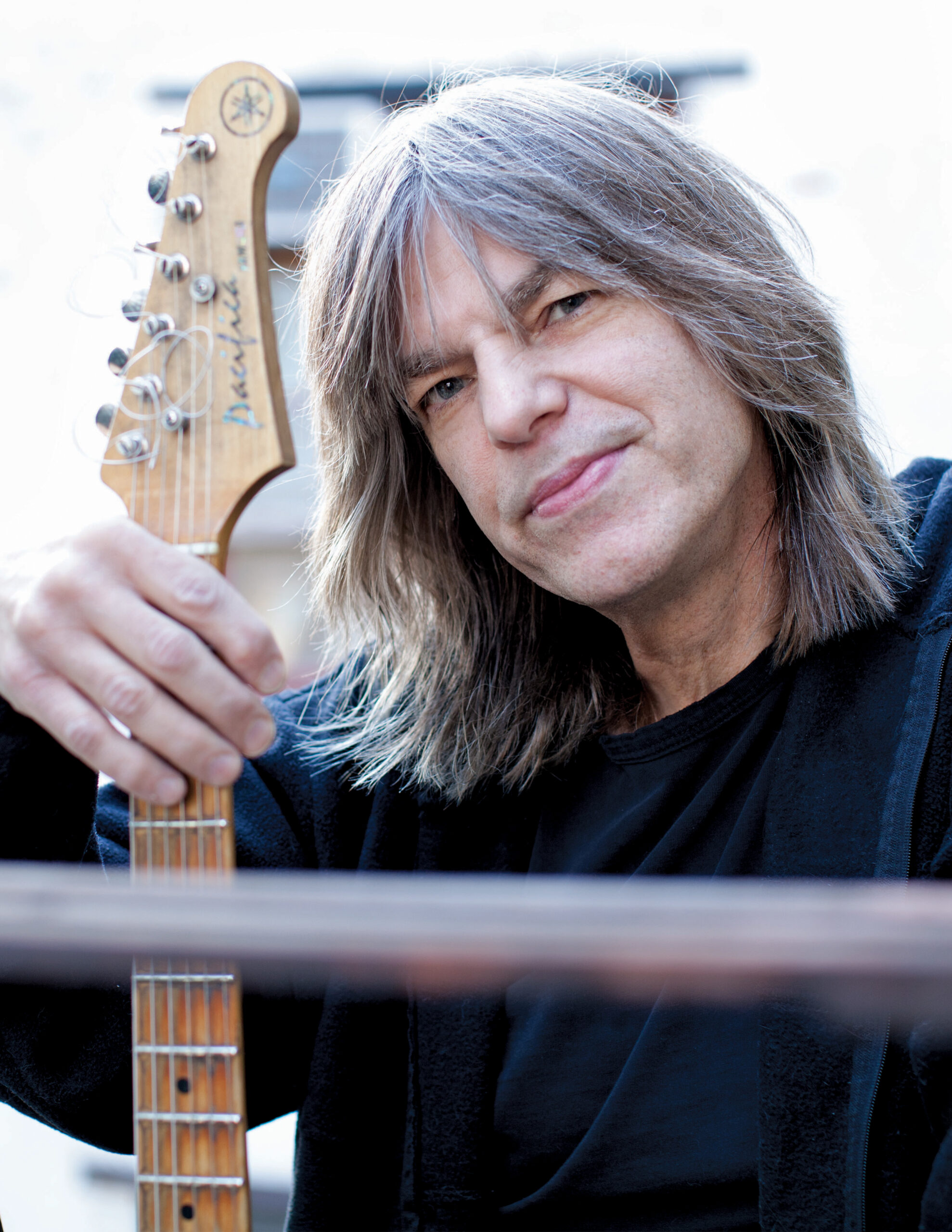 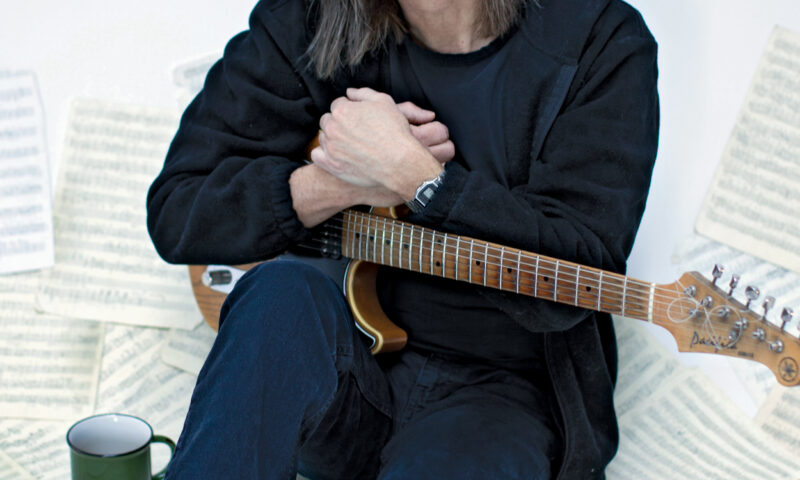 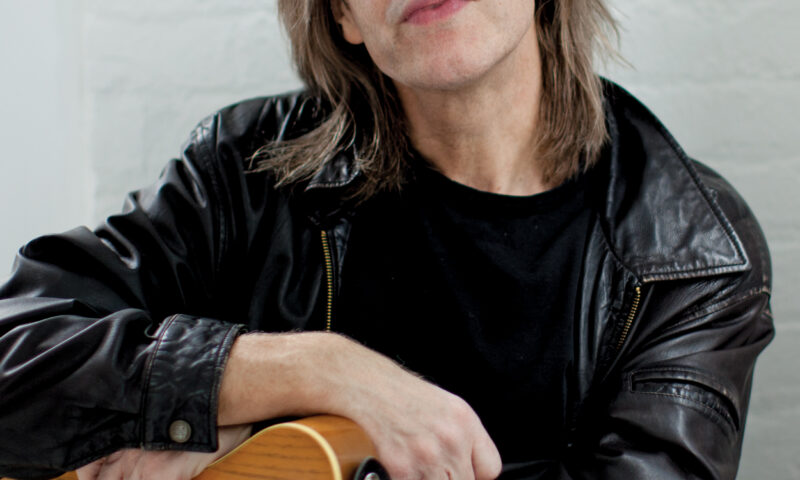 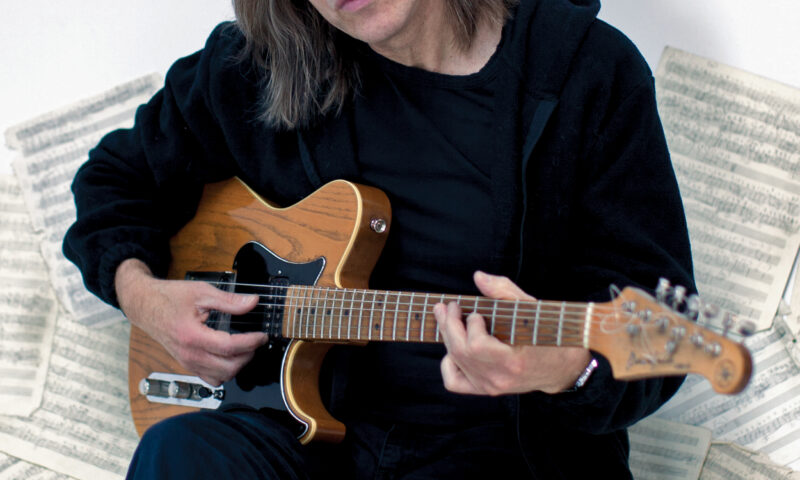 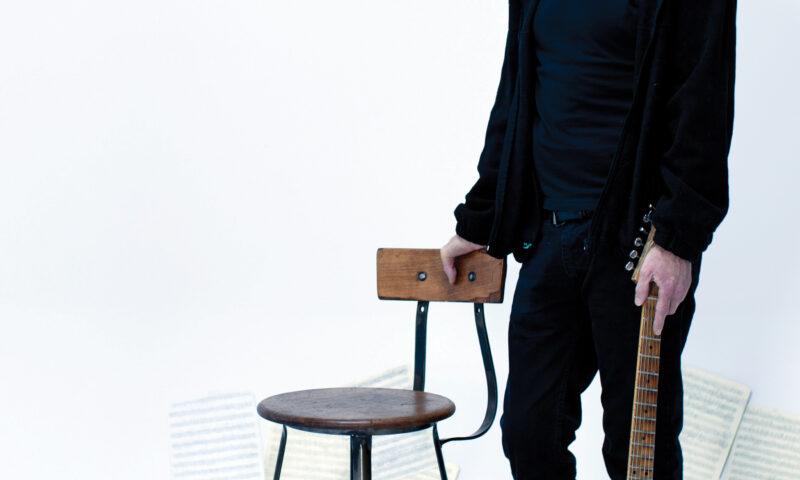