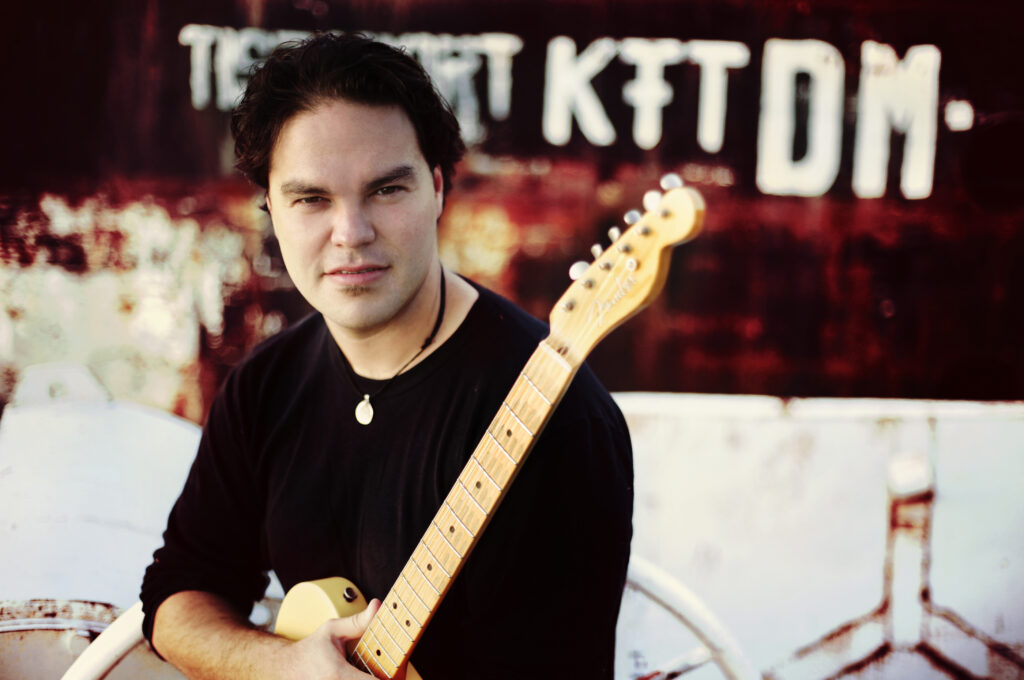 According to his biography: "Csaba has been touring and performing throughout Eastern Europe with his bands which often include traditional Gypsy instrumentalists.

Back in issue 20, we interviewed the master Jazz guitarist Al Di Meola. Talking with Al's team it emerged that his sometime guitar tech and frequent collaborator, the Serbian guitarist and singer Csaba Toth Bagi, was due for some wider exposure! Csaba has been a fixture of the Hungarian music scene since his teenage years, well known for his powerful voice and his soulful and technically brilliant guitar playing.

Raised in Serbia in a family of musicians who settled in southern Hungary in 1993, Casaba's father started him on the piano at the age of 6, and by age 12 he had found his voice writing and recordingÂ  guitar. At the age of 16, he recorded his first Blues album Crazy Clock (1997), featuring Tibor Tatrai, the most respected Hungarian Blues guitarist. The album won great acclaim from European critics, who described him as the Hungarian Gary Moore 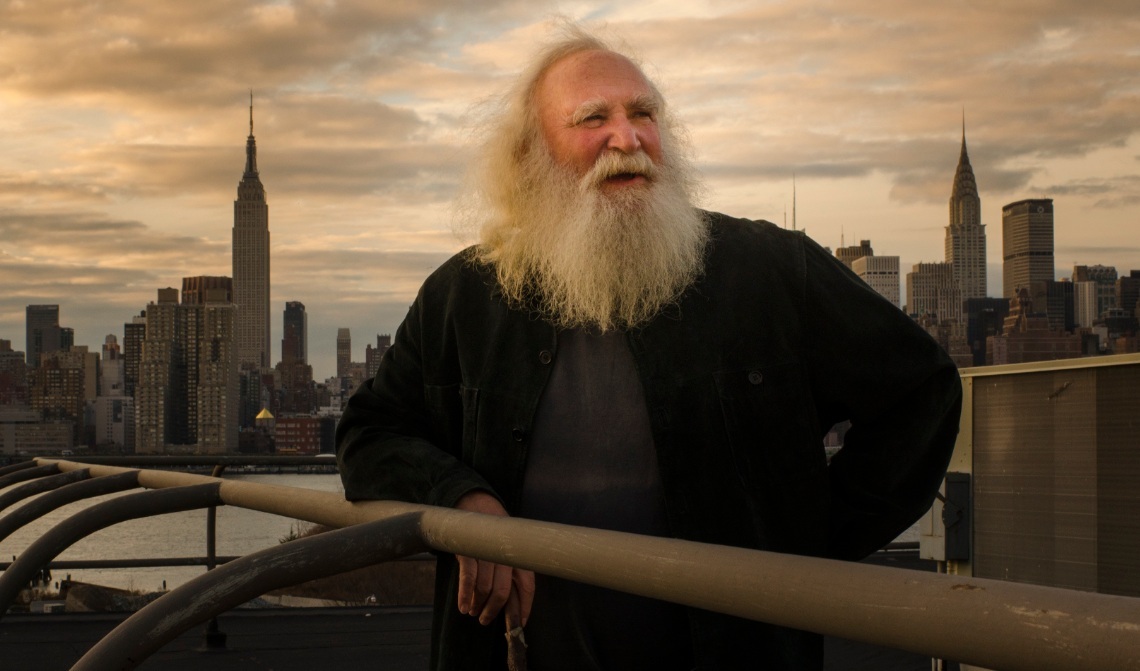 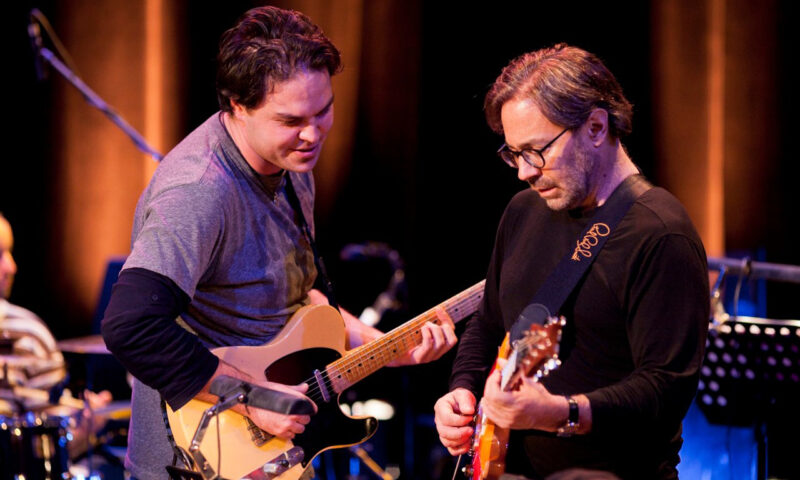 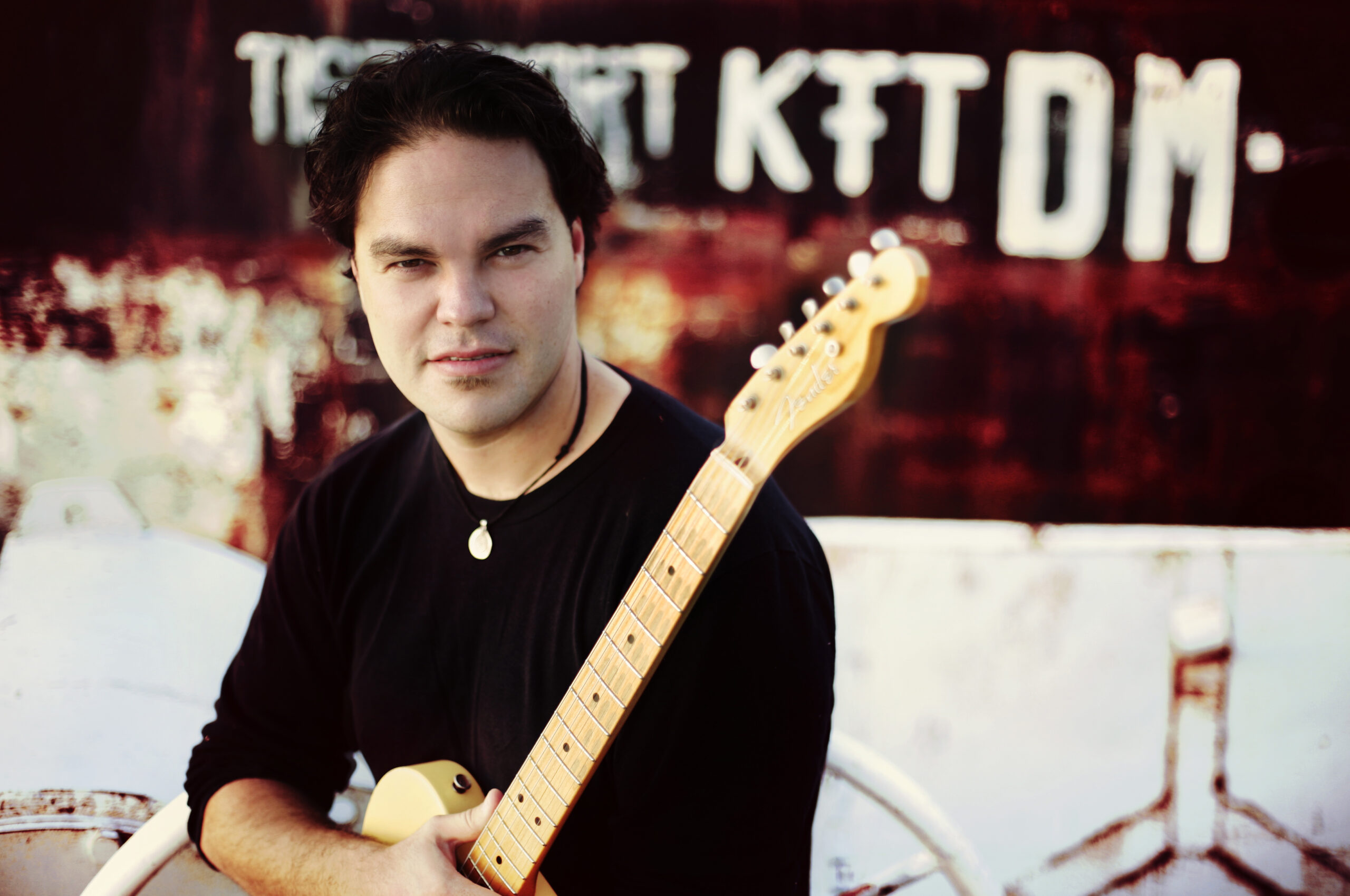