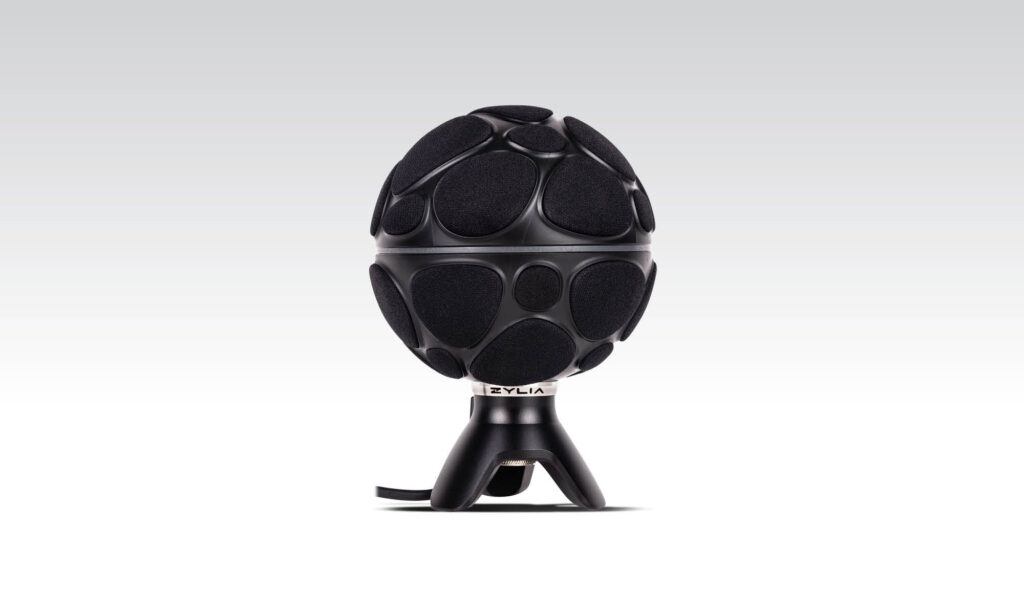 If this sounds like “future tech”, that’s because it is just that - it’s a genuinely groundbreaking leap forward in microphone technology, and the best part is that it actually works.

Billed as the world's first portable recording studio—Nick Jennison reviews the Zylia ZM-1, a revolutionary microphone that allows you to record entire sound scenes with only one device then separate the individual sound sources from the recording. Sound too good to be true? Let's find out more.

If you’ve spent any time at all working with audio, you’re likely to have come across someone (be they client, band member or whoever) who are labouring under the misapprehension that a single audio file can somehow be separated into isolated tracks. The analogy commonly used is “un-baking a cake” - separating the finished article into the flour, butter, eggs and sugar that the baker started with.

This poses a problem if you’re recording multiple instruments with a single microphone. For example, when recording a live performance - especially when setup time is short, or when you don’t have the luxury of taking lots of gear with you (coincidentally, something we do frequently here at GI). Unless you get the levels, tonality and placement absolutely spot on before hitting record, you’re stuck. Need to turn the vocal up? Tough luck. Guitar sounds thin? Should’ve thought of that earlier.

This is where the Zylia ZM-1 comes in. It’s a futuristic looking spherical mic with no less than 19 capsules arrayed in a 360-degree pattern. Not only does this allow for some pretty spectacular 360 recordings, it also allows the Zylia to pick out different instruments in three-dimensional space. Arrange musicians around the Zylia, perform a short calibration process so it knows what it’s listening for, and you can produce a multitrack recording of the whole ensemble with a single mic.

Yes, you read that right, a multitrack recording. You’ll get individual, isolated recordings of each instrument. You can adjust the level and pan of each right inside the Zylia Studio app, or you can export the stems to process in your DAW of choice.

If this sounds like “future tech”, that’s because it is just that - it’s a genuinely groundbreaking leap forward in microphone technology, and the best part is that it actually works. The laws of physics would prevent an ensemble recording from being entirely free of spill (unless you were to record in an anechoic chamber), but the level of isolation the Zylia offers is easily on par with traditional live recording setups that make use of multiple close mics to capture each source.

Not only that, but it doesn’t exhibit any of the downsides of traditional setups: There are no phase issues between the various sources, the setup is unbelievably quick and unintrusive, and it allows for a bit of distance between each source and the microphone. This last part is probably the Zylia’s greatest strength over a more traditional setup, as it preserves the natural sound of the instrument in the room in a way that close mics simply can’t. The result is a very clean, very natural recording with a level of isolation and control that would be impossible with ambient mic techniques using traditional microphones. It knocked spots off our AKG 414, and our Zoom field recorder.

The Zylia ZM-1 is an incredibly impressive piece of engineering that has the potential to revolutionise the way we approach live recordings. It’s still a very young technology, and I have a feeling we’re only scratching the surface of what this new breed of microphones can do. Zylia is a company to keep your eye on, for sure. 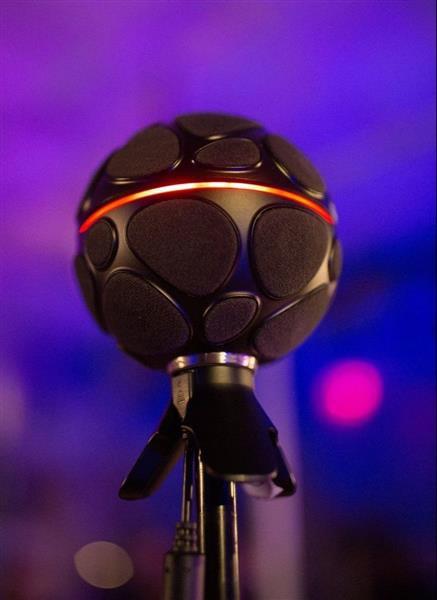 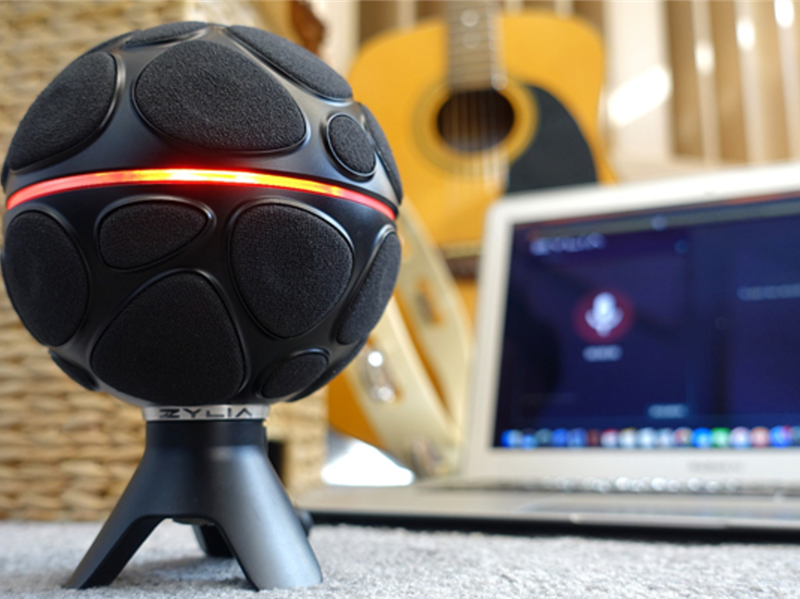 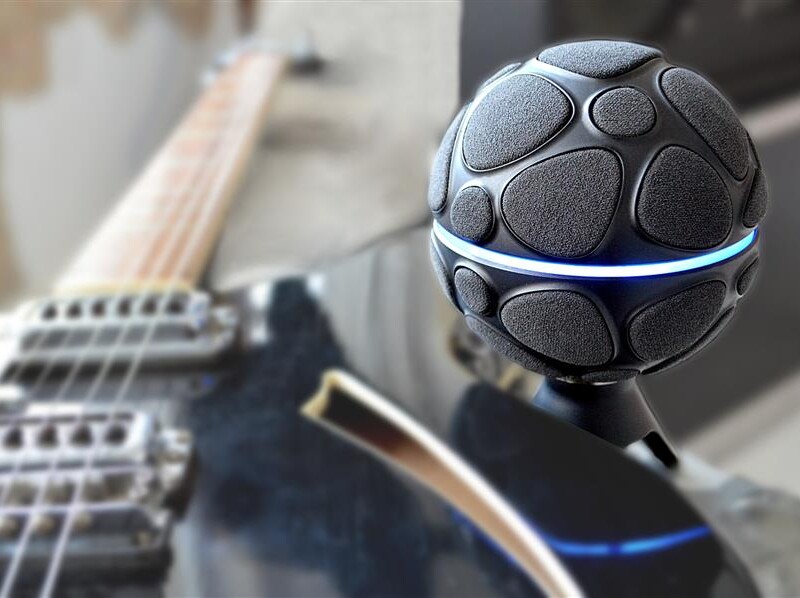 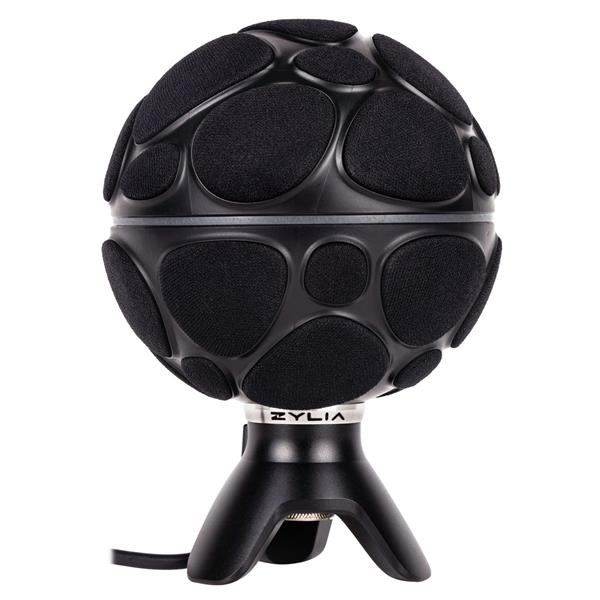