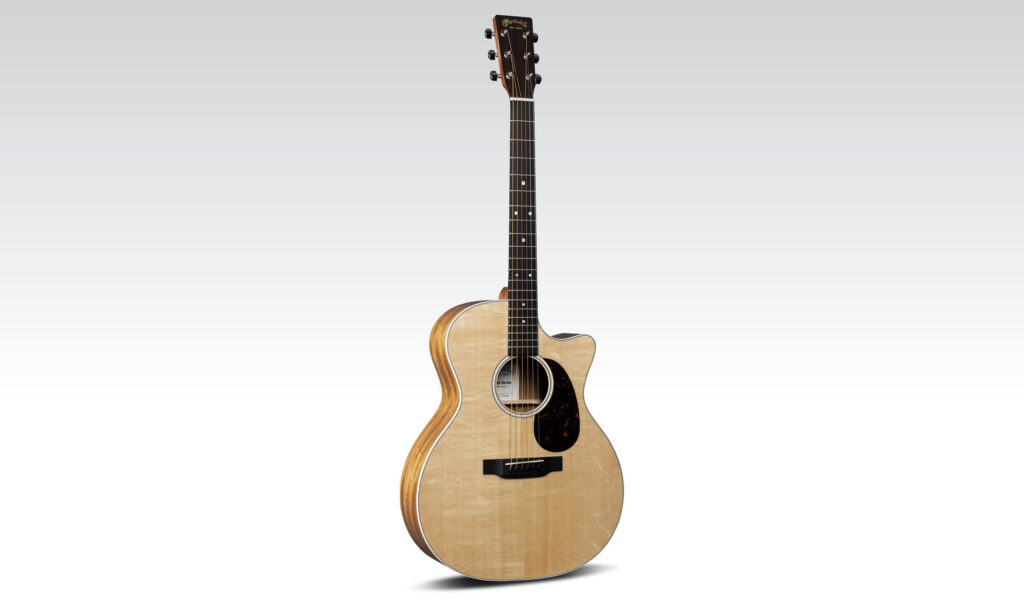 The matching cab can sound a little thin.

For a small amp with jaw-dropping British punch, look no further than the Vo Mini Superbeetle. Fueled by a NuTube-equipped analogue preamp circuit, this 50-watt mini stack exudes authentic Vox tones. Plus, it truly looks the part, too. Nick Jennison Tells us more.

The Vox Super Beatle was a curious beast indeed. Built throughout the latter half of the 1960s, it way ahead of its time in many ways: it was a 120w solid state head with three channels, footswitchable effects and a swivel-mounted full-range cabinet. In the era before mic'd-up cabinets and stage monitors, the brutally loud Super Beatle was the perfect antidote to the famously old audiences the Fab Four played to. The screaming throngs of fans were loud enough to drown out the band's AC30s to such an extent that Ringo Starr claimed to had to watch John Lennon's wiggling hips to keep time.

Mercifully, times have changed. The quest for volume has been superseded by the desire for portability. "Small" is the new "loud". Vox have embraced this philosophy fully - their Night Train heads were one of the early spearheads of the lunchbox revolution, and their MV50 heads provide huge amounts of toneful power in a format smaller than some pedals. The Mini Super Beatle is built from the same platform as the latter, with a 50w solid state poweramp and a NuTube preamp. These clever little micro tubes operate in a very similar way to the venerable 12AX7, but without the size or the heat. Ironically, this makes the Mini Super Beatle more of a "tube amp" than the original!

The head and 10" Celestion-loaded cab are very handsome indeed - like a miniaturised version of Tom Petty's stage backline. On the top panel of the diminutive head you'll find the usual familiar controls - gain, treble, bass and master volume, with the addition of reverb and tremolo. It's much more feature-rich than it's MV50 brethren, with their simple-as-simple-gets controls. The EQ is very interactive, with the treble control cutting bass and low mids at the upper reaches of its travel, and vice versa for the bass control. Diming both controls scoops the mids out, while setting them low creates a vocal midrange push.

Tonally, the amp's "AC" heritage is very evident. It's chimey and immediate with a familiar grain to the overdrive that I'm a big fan of. The lows are tucked and the highs are clear and cutting. There's a plentiful amount of gain available, and the reverb and tremolo are very sweet indeed. In terms of voicing, there's a "flat/deep" switch on the back of the amp that goes a long way towards fattening up the amp's tone - to be honest, I'm struggling to think of a situation where you might want to run the "flat" setting, because the "deep" is perfectly poised and not flubby in the slightest, compared to the rather thin sounding "flat".

This is especially true through the matching 1x10 cab. It would be unreasonable to expect such a small box to sound like a larger 2x12/4x12 cab, but the "flat" setting can sound thin and scratchy through the matching cab. Thankfully the "deep" voicing sounds much much better. Playing through a larger cab (or an IR of a 2x12 like the one we used) is better again, and the Mini Super Beatle has more than enough oomph to compete onstage - provided your drummer isn't too loud, and you're not playing at Shea Stadium in '66.

The Vox Mini Super Beatle is a handsome and toneful mini amp with a great '60s vibe. It'll look fantastic in your jam space, sounds great on its own and with pedals, and has enough welly to work in the live domain through a bigger cab. 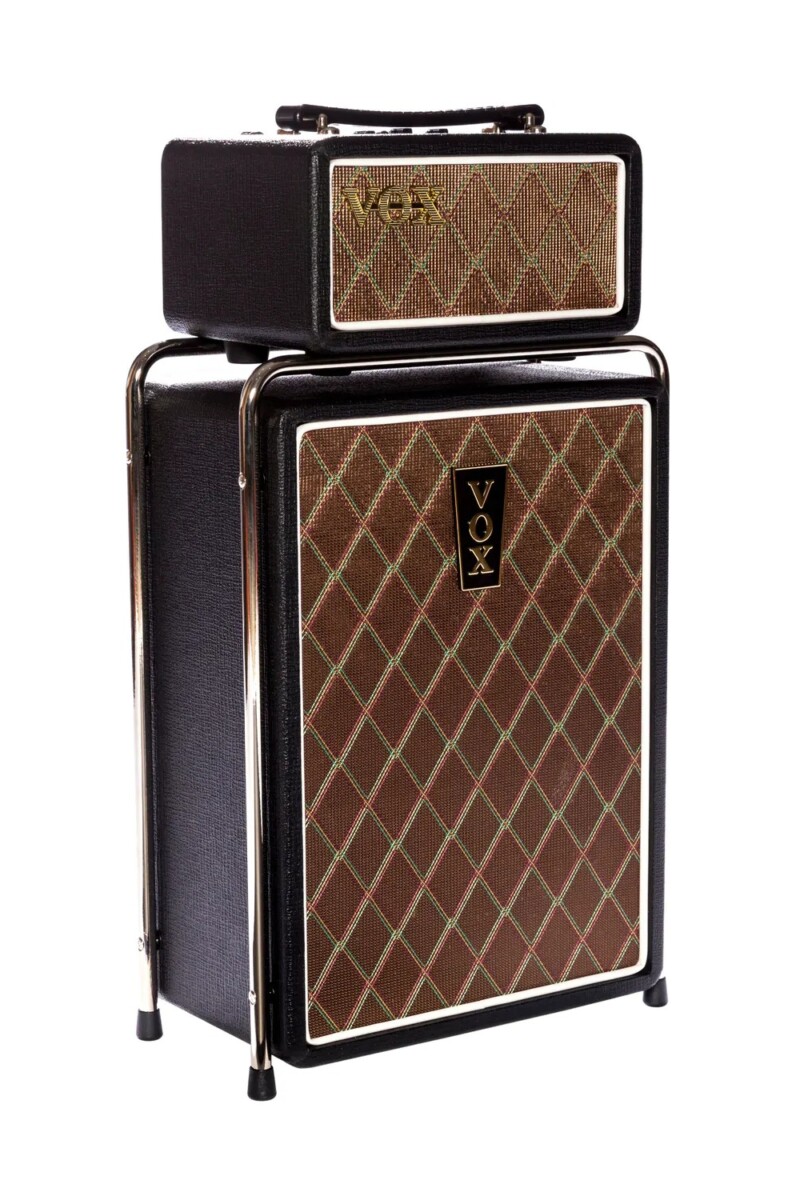 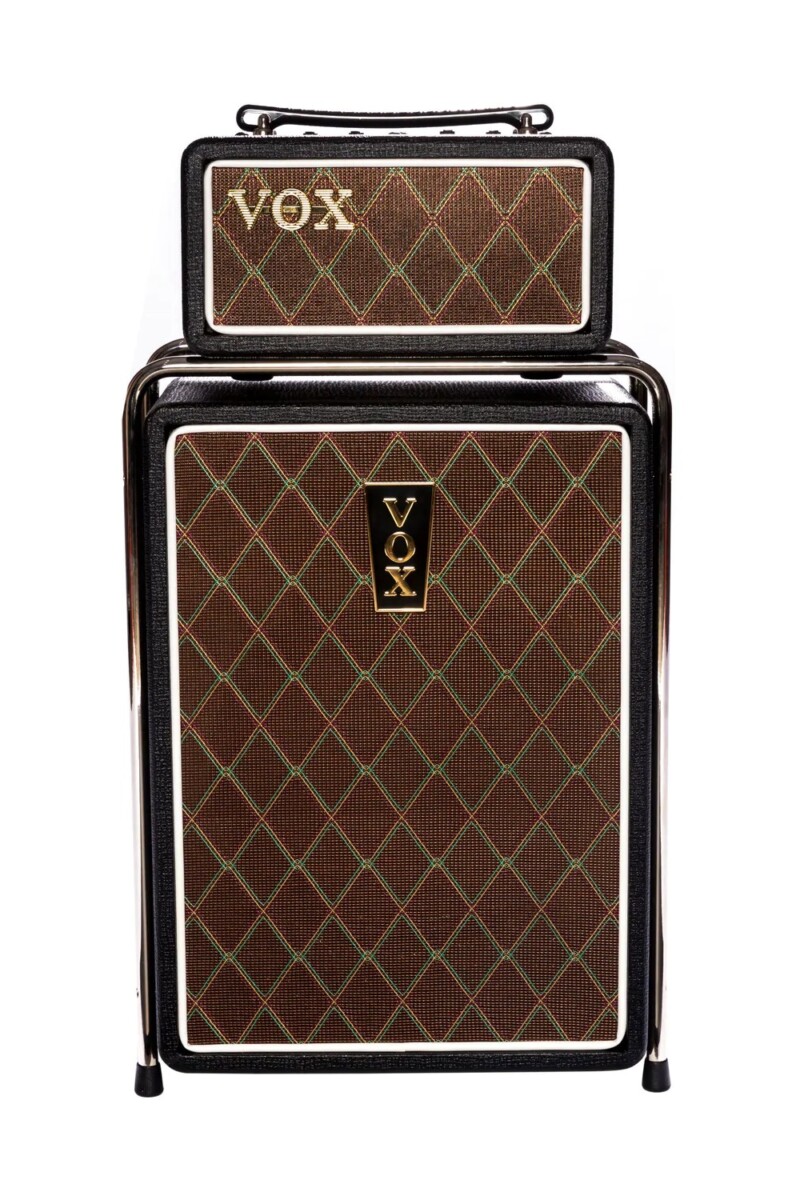 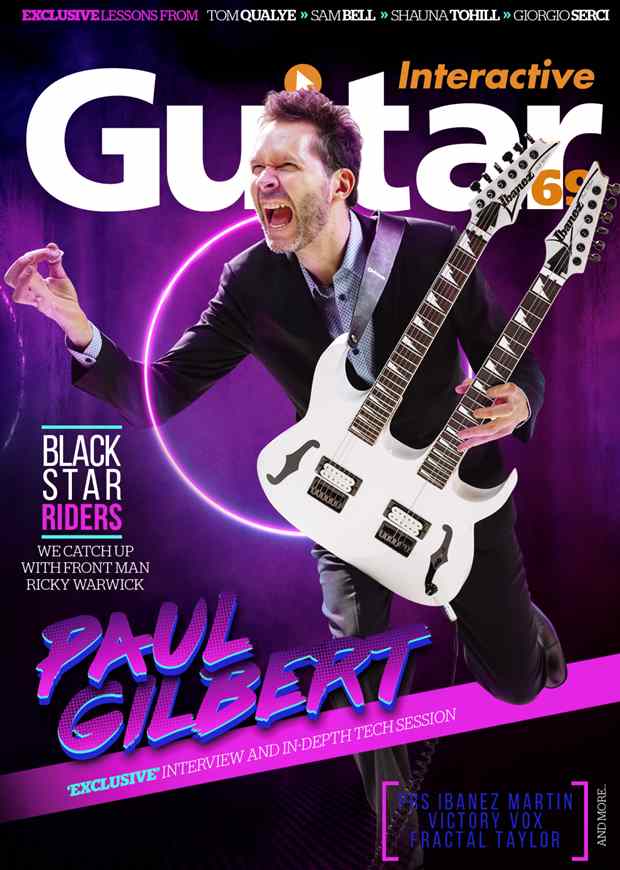