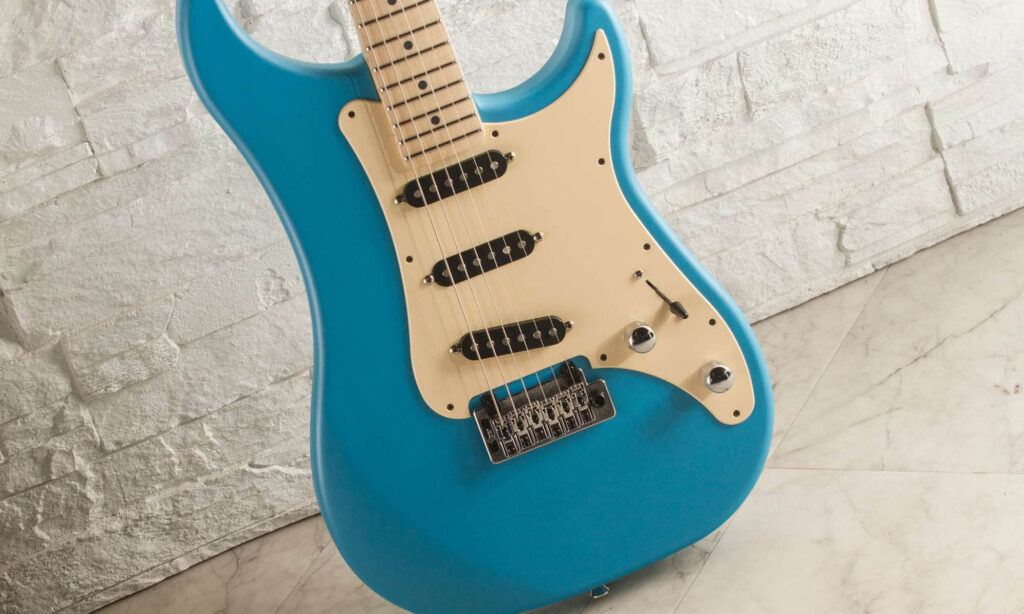 The overall tone of this guitar is exceptionally lively and dynamic, with an incisive treble that allows the guitar’s character to shine through even the thickest of distortion tones, but without sounding harsh or brittle when played clean.

May not look “traditional” enough to sway some Strat fans.

French guitar manufacturers Vigier have been producing elegant and refined instruments since 1980, and in that time, they’ve found the favour of monster players such as Shawn Lane, Ron “Bumblefoot” Thal and (in the case of their fretless Excalibur Surfretter) Guthrie Govan. Our very own, Nick Jennison looks to add his name to that list, as he reviews the Vigier Expert Classic Rock.

Let's get something straight, Vigiers make incredible instruments. So why don’t we hear more about them? Why won’t you find Vigiers hanging in the high-end section of your local guitar emporium? Put simply, making one of these beautiful instruments takes ages. Once master luthier and founder Patrice Vigier has waited the required three years (!) for the neck wood to dry, it’s time to get to work handcrafting an instrument so full of innovations and unique little features that it’s probably closer to a Formula 1 car than your average off the peg guitar.

The zero fret, for example, is made of six individual pieces so they can be replaced if they wear out (although Vigier estimate that’ll take years). The string trees are made from string ball-ends to allow the string free movement behind the nut. Said nut is out to such exacting tolerances that they’ll ship you a few different sizes to accommodate different string gauges. Suffice to say; some thought has gone into the process.

So let’s talk about the model I have the privilege of reviewing. The Expert series is the single coil laden cousin of Vigier’s most well-known offering, the Excalibur. While the two may seem pretty similar at a glance (sharing the same outline and a number of the same features), the vibe couldn’t be more different. Where the Excalibur is a high-performance shred machine with warm and com-pressed tones to flatter your chops, the Expert is very much a vintage-inspired instrument. The Ex-pert range consists of four models, each with a different set of pickups to suit a different kind of player; the Retro ’54, the Standard ’63, the Texas Blues and the Classic Rock. While the first three sport a variety of DiMarzios, the Classic Rock sports a set of custom made single coils hand made by Amber Pickups in Germany, and my word do they sound good!

The overall tone of this guitar is exceptionally lively and dynamic, with an incisive treble that allows the guitar’s character to shine through even the thickest of distortion tones, but without sounding harsh or brittle when played clean. The subtleties of your pick attack are reproduced in glorious high fidelity, allowing for an even greater level of expressiveness and nuance than the already superb Excalibur. The neck pickup produces a throaty “clonk” when you dig in hard, but back off, and you’ll be rewarded with shimmering complex highs. The bridge bites and snarls with a fierce upper midrange, but is still balanced enough for clean playing (especially wiry surf lines). The out of phase positions are wonderfully skanky, with a surprisingly skinny ‘60s vibe that’s as much Nile Rogers as it is Stevie Ray Vaughan.

But while the tones are dripping with vintage character, the playing experience is positively space age. The neck is ludicrously fast and slick, and the 90/10 graphite and maple construction is so in-credibly stable that Vigier can bake in the perfect amount of neck relief right out of the box. There’s no truss rod to adjust because you won’t need one. Combined with an excellent factory setup with a super low action made playing this guitar a total joy.

For players like myself who crave a high-performance instrument but don’t particularly enjoy the compressed delivery of “modern” humbuckers, the Expert Classic Rock is pretty much perfect. While hearing such authentic vintage tones without having to battle for them was confusing at first, it was also incredibly liberating. If Strats are your bag, you’ll find this very difficult to put down. 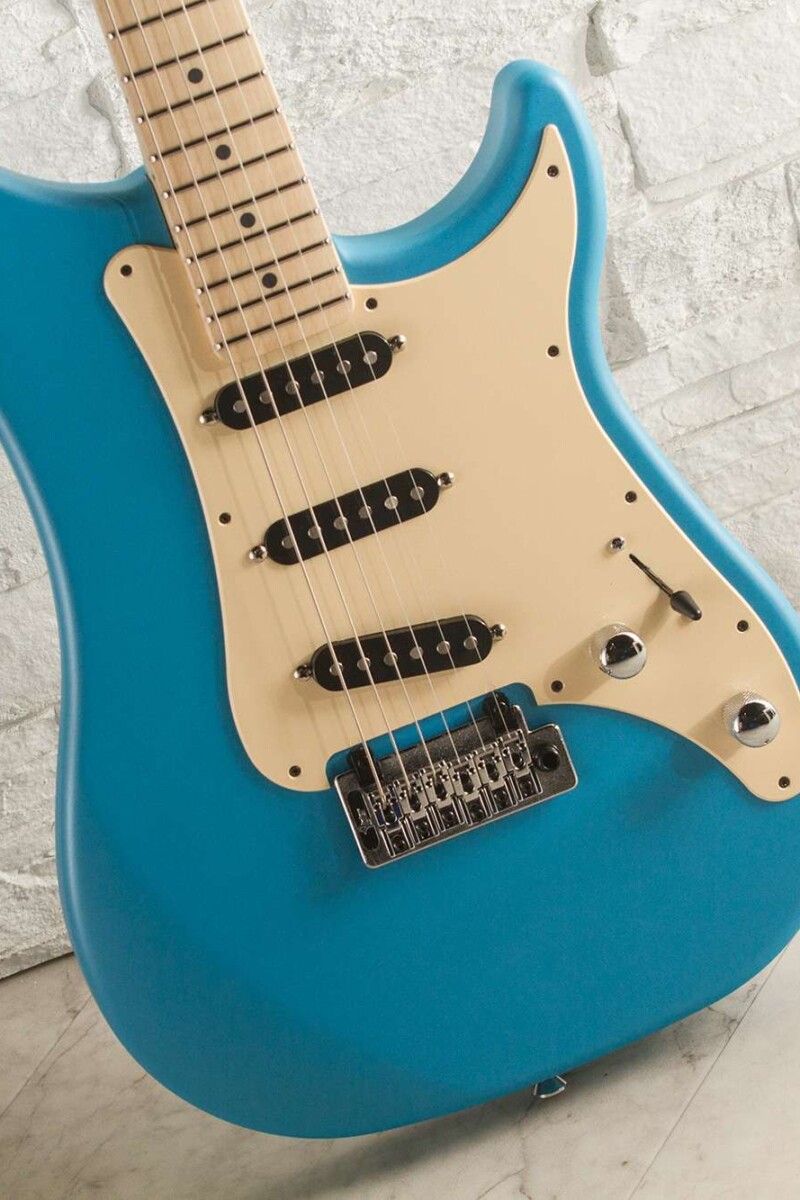 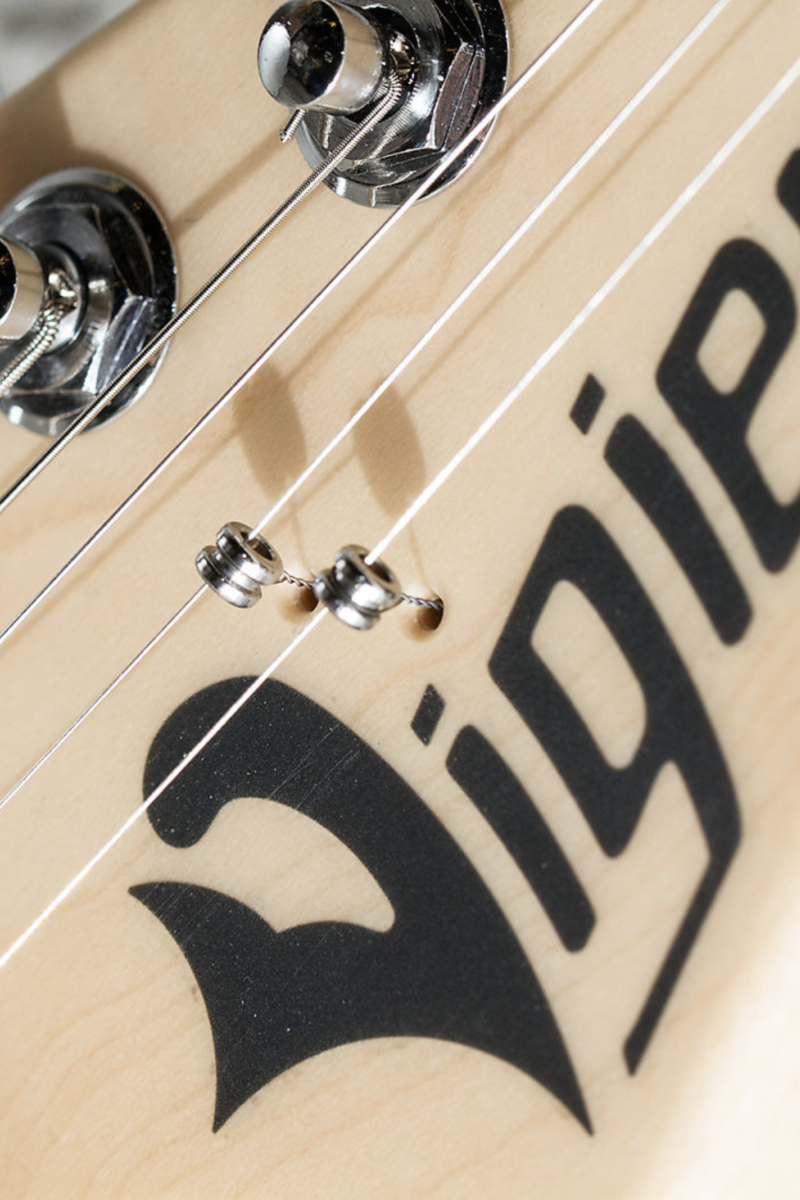 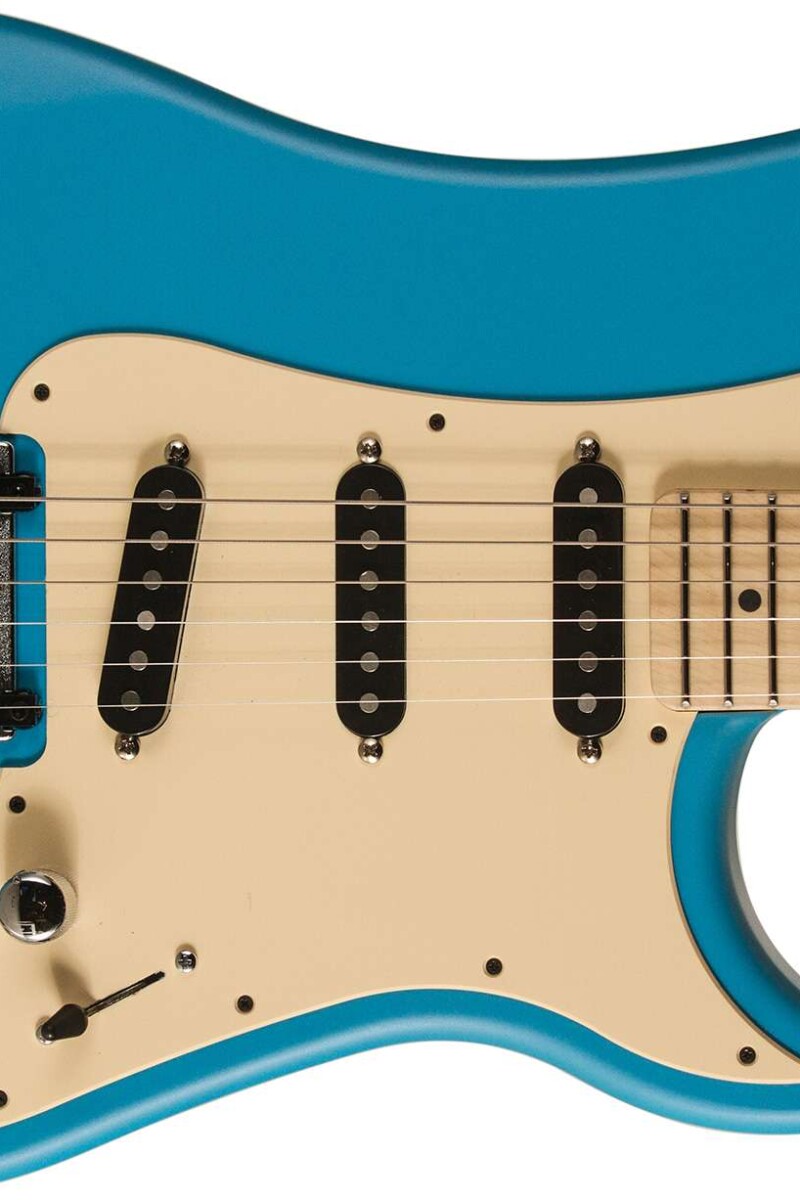 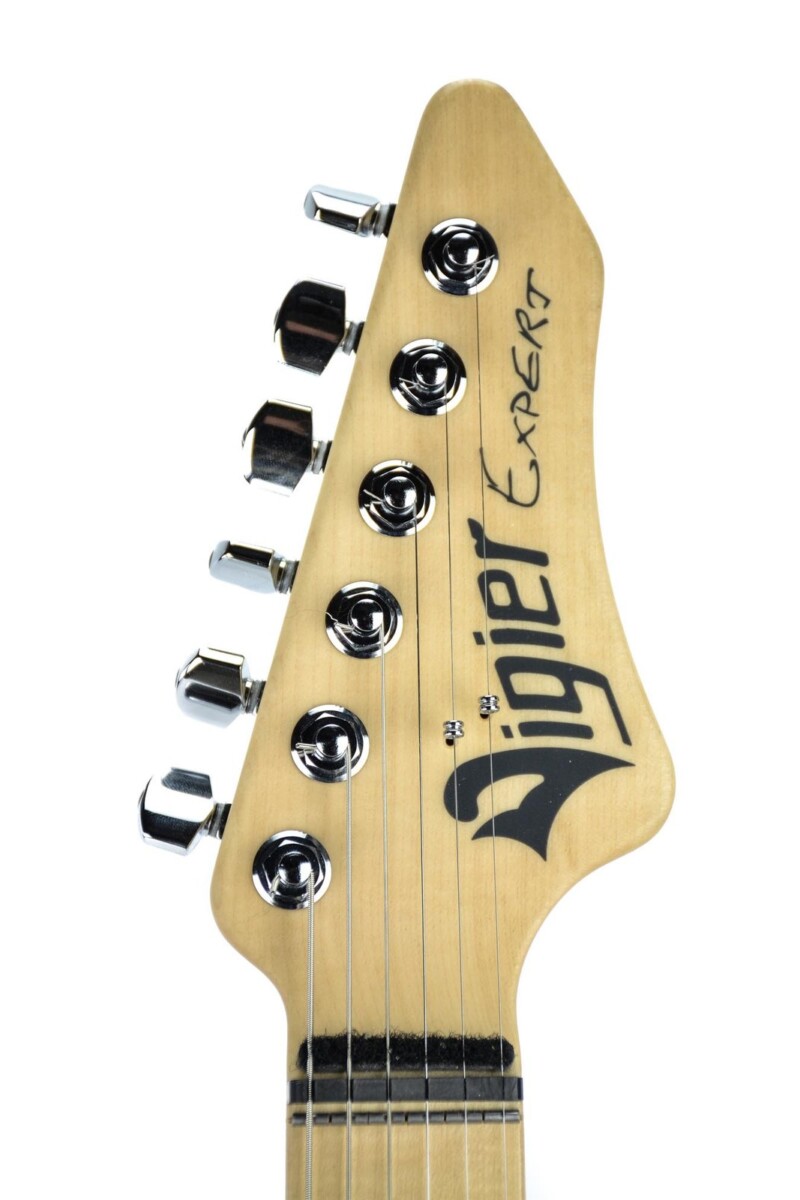