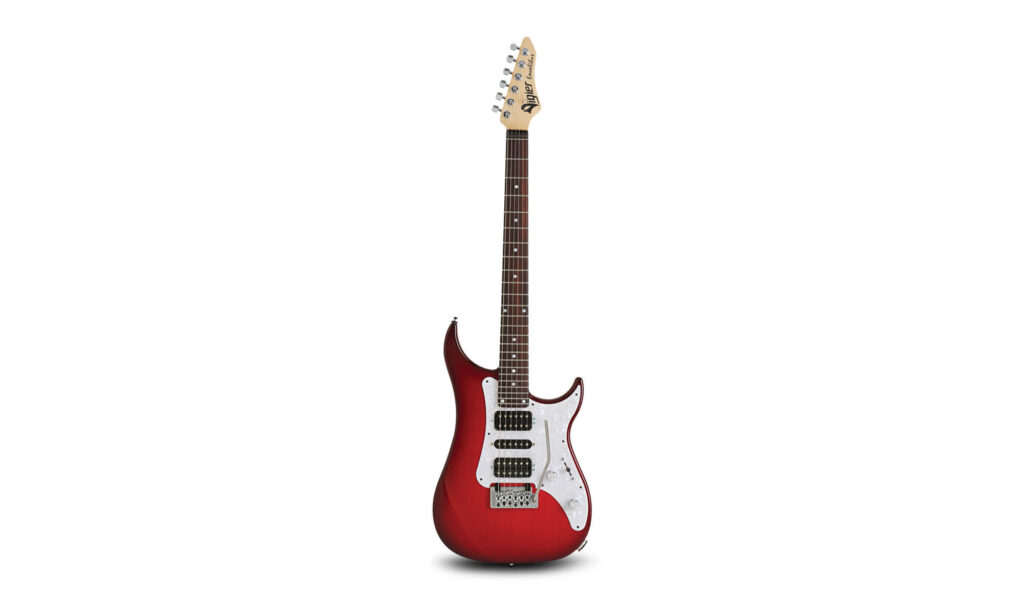 There are enough variants of the Excalibur to satisfy almost any player, and the Supra is the most stripped down and simplest of all of them.

Humbuckers might be a little dark for cleaner playing, but the split positions more than makeup for it

The Excalibur is Vigier’s most famous offering – the weapon of choice for elite-level technicians such as Shawn Lane and Ron “Bumblefoot” Thal. It represents the pinnacle of high-performance guitar building for the most demanding of players. Nick Jennison reviews the Vigier Excalibur Supra.

There are lots of similarities between high-end superstrats and high performance cars. Consider Formula 1 cars, for instance. Every car on the grid is an engineering marvel, with only seconds (or fractions thereof) separating the leaders from the rear of the pack. When you’re dealing with such exacting tolerances, it’s the little details that make all the difference.

If you read our review of the beautiful Vigier Expert Classic Rock in GI issue 53, you’ll be familiar with many of the processes and innovations that make Vigier guitars so special. If you didn’t check it out, fear not - I’ll fill you in on all the cool little details, and I’m only judging you a teeny tiny bit for not tuning in last issue…

Let’s take the neck, for example. Vigier won’t shape a neck until the wood has dried for three years. Once it has, they re-enforce it with 10% carbon fibre for maximum stability without the need for a truss rod. You can expect perfect relief from the moment it comes out of the box, and it’ll stay that way regardless of climate, and whether you string it with 8s, 13s or anything in between. There’s a six-piece hardened zero fret for improved action, intonation and tonal consistency between fretted and open notes; this allows the use of a super slippy teflon nut for maximum tuning stability under heavy tremolo use, and because of the zero fret there’s no impact on the tone. There’s even a handy string dampener behind the nut to minimise unwanted vibrations. The frets are hard, smooth and immaculately crowned, making for a playing experience that’s beyond fast.

There are enough variants of the Excalibur to satisfy almost any player, and the Supra is the most stripped down and simplest of all of them. The extra “a” isn’t a typo: it represents the brand new Amber pickups that differentiate it from the DiMarzio-loaded Supra. Much like those found in the Expert Classic Rock, these pickups are hand wound in Germany and sound superb - albeit very different to the vintage twang and clang of the Expert Classic Rock.

There’s a lot less grit and gnarl, but more evenness and punch. The neck pickup is perhaps a little dark for cleaner applications, but it’s butter smooth on gained-out leads while still offering lots of note definition on faster passages. The bride pickup is a more gutsy affair, with lots of punch and defined thump. Like the neck pickup, the bridge position is very clearly tuned for distorted playing, and isn’t at it’s best through a clean tone. That’s the great thing about HSH superstrats though - positions 1 and 5 are for dirty tones, and the in-between settings are for cleans. In this regard, the Excalibur Supra doesn’t disappoint. The multipole super switch offers three split-coil combinations that sparkle and shimmer in subtly different ways with an extended high-end thanks to the 1Meg volume pot.

What’s surprising is just how different the split coil positions sound compared to the full hum-buckers, almost to the point of sounding like two different guitars! That’s the whole idea of the HSH superstrat though; warm, smooth humbucking tones for distortion, sparkling stratty spank for clean. This kind of tonal specialisation might not appeal to more rootsy types, but for the rock and metal player it’s a very appealing prospect, and something the Excalibur Supra delivers in spades. 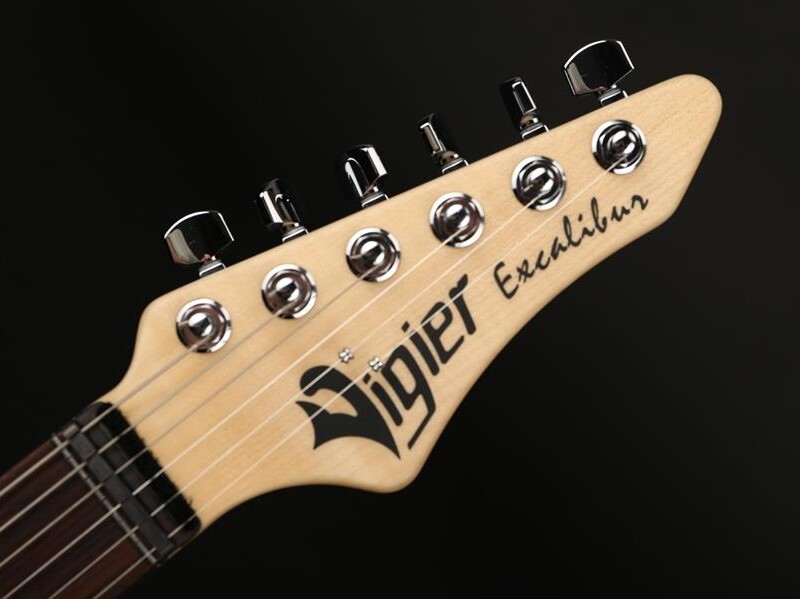 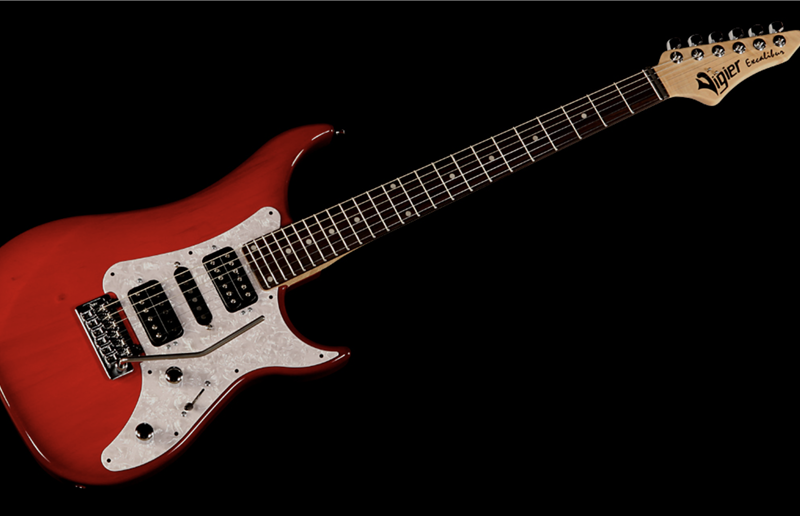 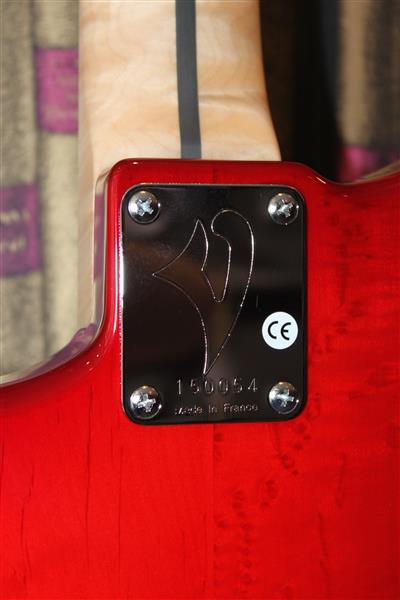